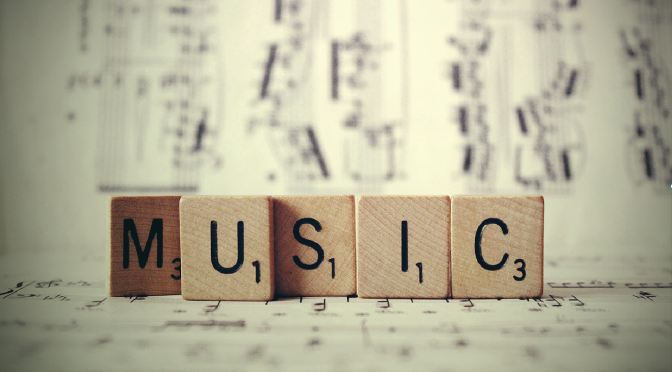 Foghorn Media is an Australian independent music company that has been established for many years focusing on Media and PR for established and emerging artists.  With a long established name in the game, we are committed to putting the right music in the hands of the right people when it comes to Radio, Press and Touring exposure.

The site features our latest work alongside composers/artists

Foghorn is part of the Damien Gerard Group of companies which also includes:
Damien Gerard Studios, SoundsLikeCafe, Fogsongs Music Publishing and What Records

Heres what some of our clients have been saying: 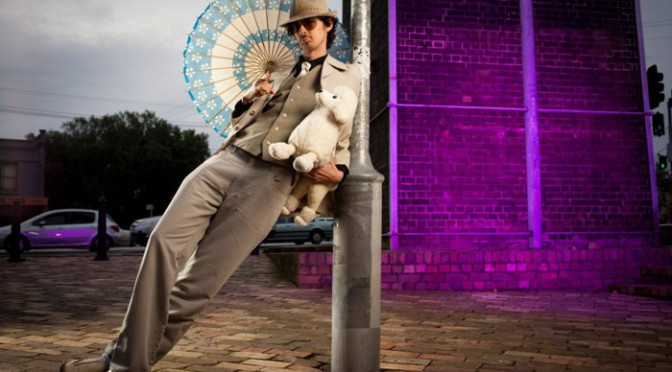