In July 2017  Australian rock’n’roll will be 60 years old. It was born when Johnny O’Keefe released The Wild One on 5th July 1958. AMMP is pushing for a national music museum by 2018 with exclusive stories, rare film clips, unseen photographs and a petition.

There have been many calls for an “Australian music Hall of Fame”
(Ian ‘Molly’ Meldrum) or a “contemporary music centre incorporating aHall of Fame “(Music Victoria CEO Patrick Donovan). AMMP has been set up to help restart the discussion. It even offers music fans the chance to create a digital plaque like this one for Skyhooks’ Shirley Strachan. 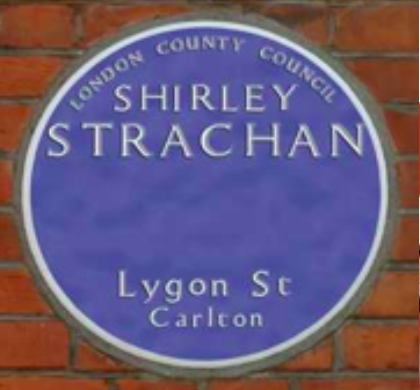 AMMP is the work of former music editor, journalist and author Jessica Adams, who started the campaign for a Melbourne lane way honouring Chrissy Amphlett after she interviewed her for Time Out Melbourne at the request of her friend, editor and author Jenny Valentish.AMMP is supported by Charley Drayton (Cold Chisel, Divinyls), Rick Grossman (Hoodoo Gurus, Divinyls), Reg Mombassa (Dog Trumpet, Mental As Anything), Midnight Oil, Patricia Amphlett (Little Pattie, also Chrissy’s cousin) and  Amphlett’s agent and friend Fran Moore. 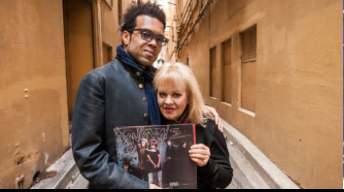 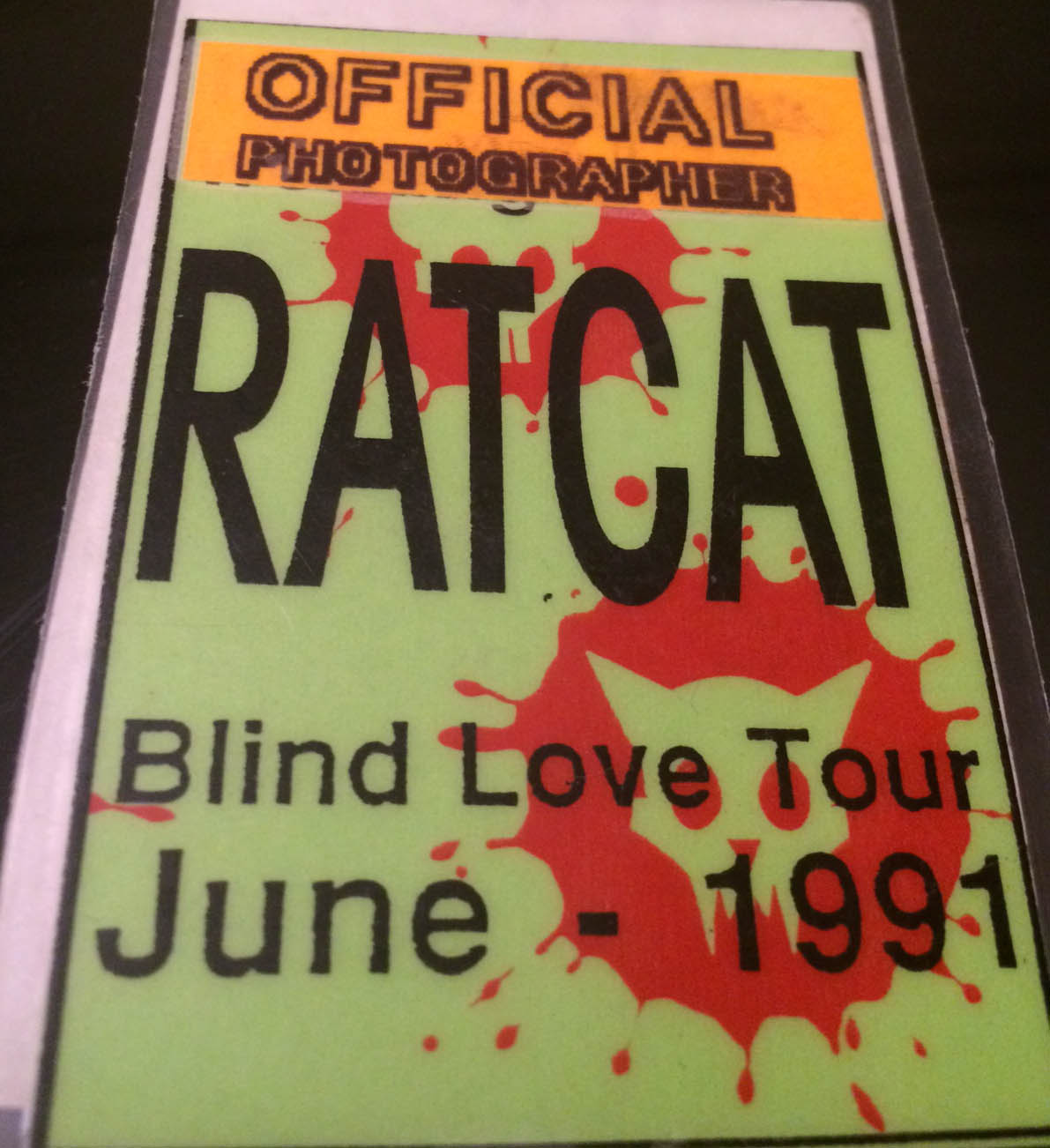 For more info and the latest news see www.ammp.tv 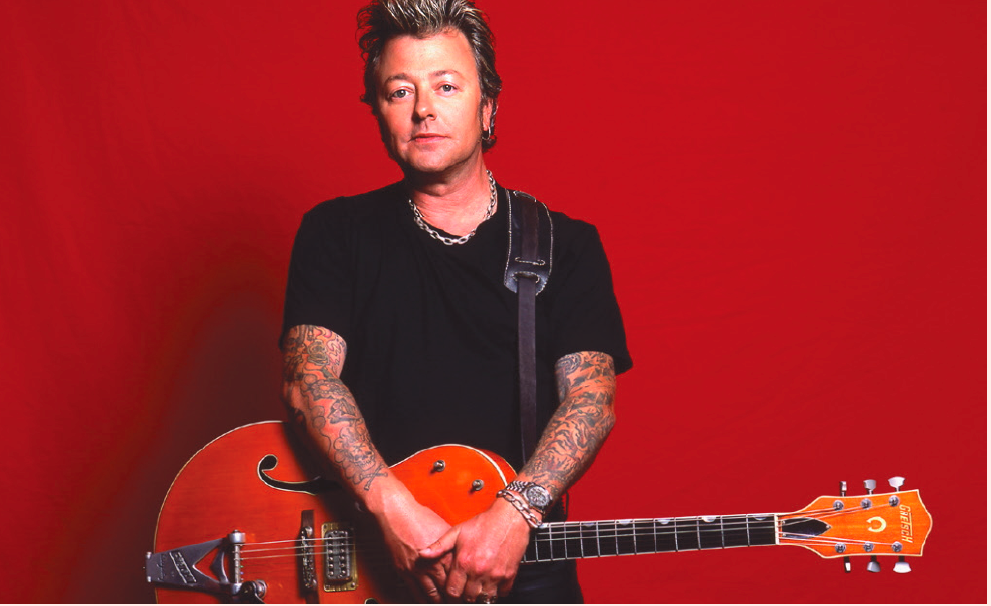 Iconic guitarist, songwriter and vocalist BRIAN SETZER partnered with TIME.COM to exclusively premiere his high-octane first single “Let’s Shake,” off his new album ROCKABILLY RIOT: ALL ORIGINAL. Link to the premiere of “Let’s Shake,” accompanied by a Q&A with Brian here: http://ti.me/1l7iSEu.

SETZER says, “Yeah, ‘Let’s Shake,’ how come no one has thought of that title yet?  We’ve been making rock ‘n roll now for 60 years and no one has come up with ‘Let’s Shake?’  And I came up with it and I went ‘wow…Let’s Shake!’ You know, oh god, it’s just so simple it’s magic!  It’s got a really great guitar solo in it, just rock ‘n roll sounding…it’s not really ‘billy’ sounding, it’s more rock and roll… again, it’s the simplest songs that are the hardest to write.”

ROCKABILLY RIOT: ALL ORIGINAL is a straight-ahead rockabilly album from start to finish with 12 new songs. SETZER brings his trademark twang and fretboard fire, and he’s backed by three musicians that he says “are the best in their craft”: Mark Winchester (bass), Kevin McKendree (piano) and Noah Levy (drums). Recorded in Nashville, the album was produced by Peter Collins (who’s handled the same honours for SETZER albums Vavoom! and The Dirty Boogie). 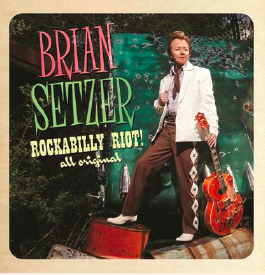 3-time Grammy-award-winner, Brian Setzer is a “Musician’s Musician” credited with continually taking chances with innovative and daring musical styles, while single-handedly resurrecting two forgotten genres of music (rockabilly in the ‘80’s and swing in the ’90’s).  Along the way he has scored chart-topping hits throughout his decorated career as founder/leader of the Stray Cats, his 18-piece Brian Setzer Orchestra, and as a solo artist. He is consistently cited as one of the world’s greatest living guitarists, and has a best-selling, extensive line of elite Gretsch signature model guitars bearing his name. Brian made a cameo in the 1987 film, La Bamba (the biographical film written following the life and career of Chicano rock ‘n’ roll star Ritchie Valens), portraying rockabilly pioneer Eddie Cochran. In 2002, Brian earned the distinct honor of being one of the few musicians to be animated in an episode of “The Simpsons,” an episode which also featured rock ‘n’ roll legends Mick Jagger and Keith Richards.