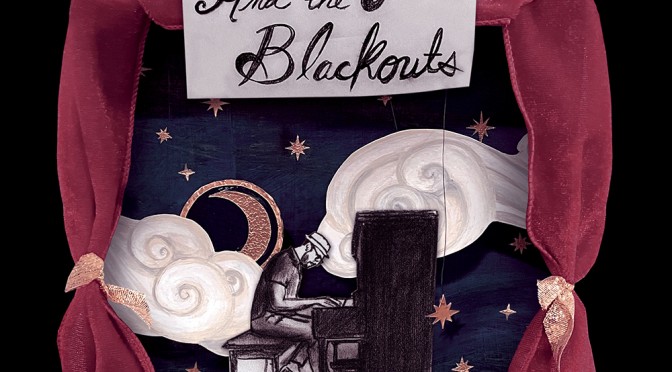 Extrapolation, n:An educated guess or hypothesis. To extrapolate isto use observations about a current situation to make a prediction.

‘Extrapolation’ is not a word you’d expect to find in a modern pop song, but there it is in the title track of the thoughtful and heartfelt debut album by Los Angeles band Cody And The Blackouts:

“Present finally caught up to my past / Surprised my house of cards had been built to last / Extrapolation – gift and a curse / It helps connect the dots but can make things worse” (Living Asleep). 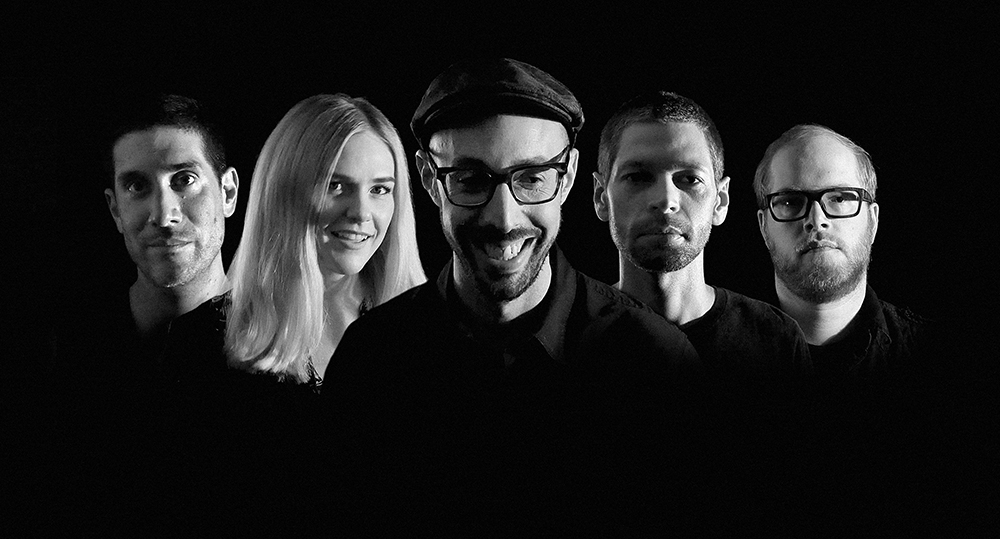 He’s the lead singer and keys player in the band, but Cody Hudock’s most striking asset is his songwriting. Notable LA music blog, Buzzbands.la, held up Hudock’s work to “any number of rock-Americana greats and piano-wielding popsmiths who can seize the moment with a single couplet … owing to Hudock’s often-cutting, always-earnest lyrics, the Blackouts come off as the band most likely to have put down their history textbooks long enough raise hell at the local bar.”

A dab hand with a lyric, Hudock often takes a song title and runs with it, as in “I’m gonna crack the code / it’s just a matter of time” (Matter of Time), or “All I’m asking for’s the last word” (The Last Word). Even the album’s closing track, tender piano ballad Love Song To You, pre-empts its own chorus as Hudock vows to “learn the vocab to say what I felt”.

There he goes, extrapolating again.

Cody Hudock was born into a family of songwriters. He learned the trade from his father and older brother, Jordan, who also plays keys on Living Asleep. After acquiring early performance experience playing keys in Jordan’s bands, Cody wrote and released 3 EPs between 2011 and 2015 under the moniker Cody The Band, and the ambitiously titled The Great American Album LP under his own name in 2016. The LP garnered some delirious word of mouth, with LA blog The 704 gushing, “If there were an award for ‘greatest living songwriter you’ve never heard of’, then Cody Hudock’s sterling solo effort would place him firmly in the running.”

Rounding out the Blackouts are guitarist Jimmy Holman, drummer Brent Stranathan and bassist Will Weissman, with Joanna Hudock on backing vocals. Joanna shines on the country-tinged I Confess, a duet with husband Cody, And contributes celestial harmonies to the choruses of several other songs on the album.

From the pop-cultural history lessons of opening track Time Stood Still (the band’s head-turning 2020 debut single), through the pendulum swing of Matter of Time, to the hook-laden pop bauble Sister Sister, Living Asleep extrapolates an uncommon range and versatility. As for predictions, heed the title of the album’s penultimate song: Somehow I’ll Make Good. Believe it. 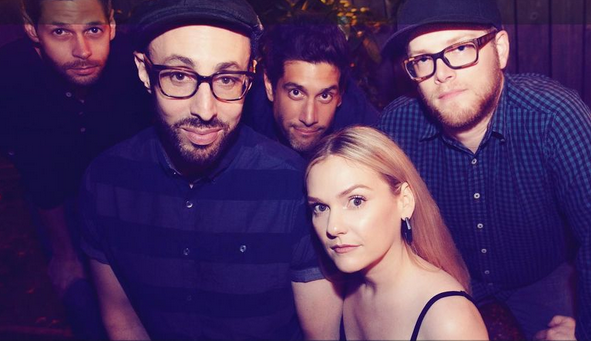 Living Asleep is Released In Australia by Chance Music 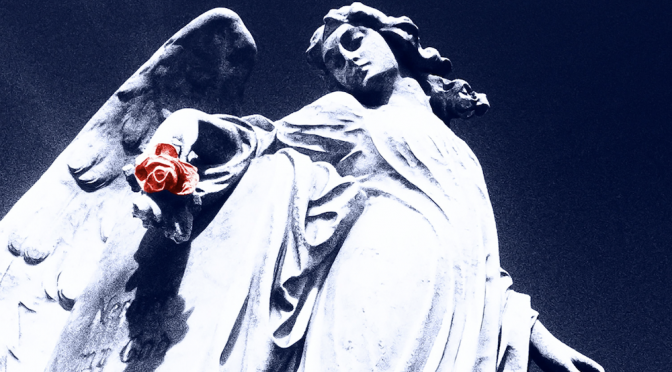 In true analog fashion following on from the Tape Based Recording the album is available on LP Vinyl format as well as CD and Digital.

Jack Nolan is a singer songwriter based in Sydney, Australia, who’s been performing and releasing music and albums since the mid 90’s. Along with a five-album solo catalogue Jack also fronted The Kelly Gang, with Rick Grossman, bassist for The Divinyls and Hoodoo Gurus along with Midnight Oil drummer Rob Hirst and guitar player Martin Rotsey. Their 2004 album Looking for the Sun was critically adored along with their energetic live shows of the time.

And so it is, Jack’s latest album, Gabriel, releasing October 2021, keeps the wheels moving on the meaningful passion of this writer and performer. 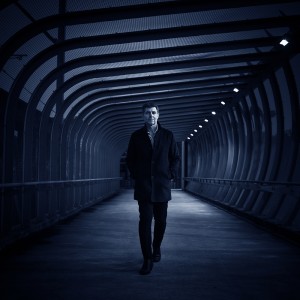 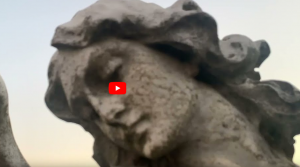