After moving back to his hometown of Adelaide earlier this year, ex-Sydney singer-songwriter Tim Walker set to work to record a new album, inspired by a recent trip to Europe. Tim, who began in folk before evolving into a country rock act, is now a prolific soloist doing gigs around Adelaide. 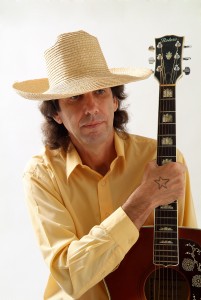 The first single from the forthcoming album is Red Velvet Chair – a pen portrait of a woman on the rebound and determined to enjoy her ‘freedom’, but also vulnerable at the same time because of it. The song’s narrator invites her to sit down on the ‘red velvet chair’ and collect her thoughts.

The single’s ‘B side’, On The Bridge, will be the opening track on the eventual album, and is a completely different sentiment.  A short, classical prelude to all that is to follow, providing the thematic underpinning of the entire album – a beautiful floating spark of hope and redemption for a world in flux.

Walker’s new album, due for release early in 2020, was recorded in a Grange studio according to a strict plan. A spiritual album with more universal themes than his debut, the album echoes the singer’s recent European trip, where he was struck in particular by the European culture, saturated with centuries of spiritual and religious symbols. 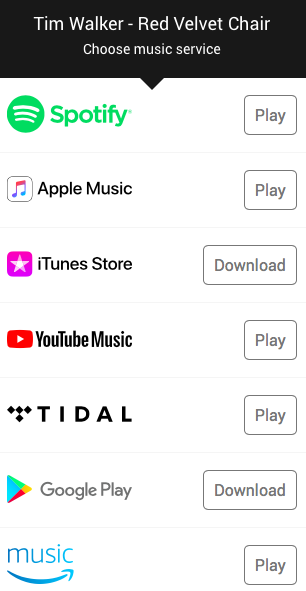