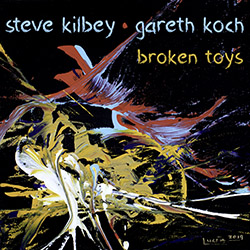 The answer lies in their new single Broken Toys– a refined and confident title brimming with sensitivity, experience and fresh ideas.

It’s not easy to describe a fascinating and unexpected collaboration such as this one. Steve Kilbey is perhaps best known as frontman of veteran rock band The Church. Gareth Koch on the other hand is a Viennese-trained classical guitarist/composer. 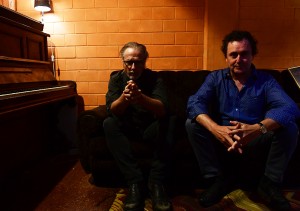 The Kilbey/Koch musical arrangements are acoustic and highly sophisticated. ‘Classical’ is one way of describing the sound. But it is much more than that. Kilbey is a self-confessed classicist, so the pairing is actually spot on. Kilbey & Koch have roughly 1000 years of music history bubbling away in their consciousness, and coupled with this knowledge is a keen awareness of contemporary sensibilities.

Sparkling effervescent textures, percussion by veteran stickman Barton Price (of Models fame), dobros, classical and 12-string guitars and even a 1966 ‘Beatle Bass’ all combine to create a unique and original soundscape.

Their eclectic partnership draws inspiration from medieval music to post-modern psychedelia, with every imaginable influence in between. These experienced musicians have created a strong and immediately recognisable musical identity, a new sound and aesthetic that comes with a fluid movement across genres. The result is a unique blend of classical & pop sensibilities with lyrics poised for repeated listening.

Stay tuned for news of the second collaborative track from this stellar duo, coming soon! 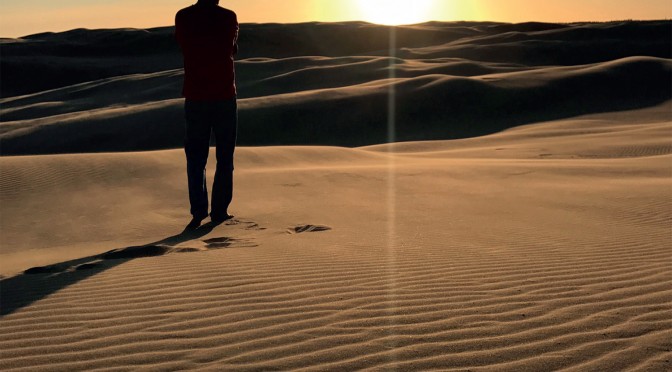 On the heels of Mick Hart’s sold-out Sydney launch at Lazybones Lounge in Marrickville last weekend, some new dates have been added! 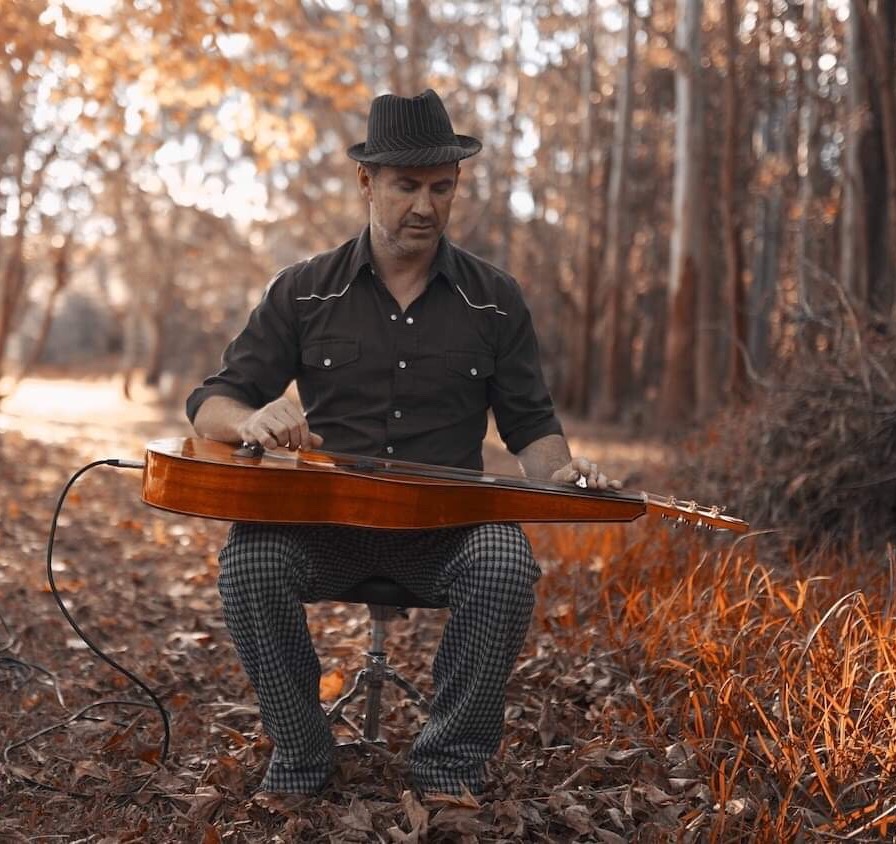 Community radio is loving the album, with widespread support on the airwaves proving it carries so many brilliant tracks! The Way It Is, 3am Or Anytime, Light My Way, Keep Hold and Peaceful Nest are all being played around the country.

Some great reviews are also flowing in for the album.

Bruce Elder at the Sydney Morning Herald declared that Hart has produced, “a classy, memorable album from a gifted musician at the height of his powers.”

“A delicious collection of blues-folk “toons” inspired by sources as rich as the early Rod Stewart (3am Or Anytime); a nod towards Free and Family (The Way It Is); Muddy Waters’ great version of Got My Mojo Workin’ (Light My Way); the edges of folk blues (Real Thing); that glorious style which involves a slow burn and driving blues with lashings of lap-steel (Time for the New); and inevitably, lots of Dylan-influenced blues and country blues (Back To The Start, Star Bed andKeep Hold).”

Meanwhile Mark Fraser at Redbackmusic.comcalled the latest single, Keep Hold, “sad, beautiful, perfect”, with the entire album, “a beautiful collection of soundscapes that caress your very soul in their own unobtrusively enveloping way.”

It has already spawned the two popular singles ‘The Way It Is’ and ‘3am Or Anytime’. 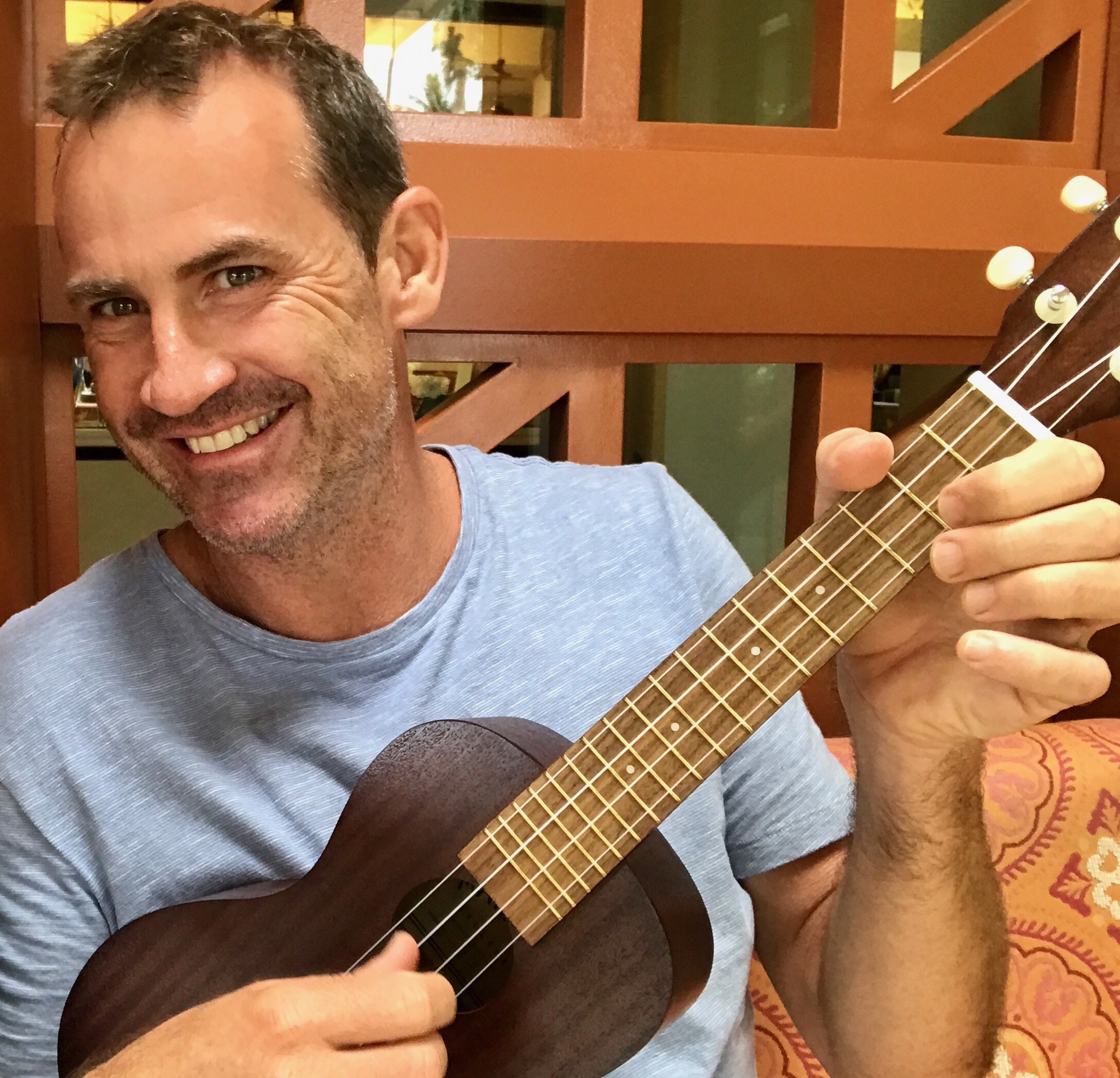 To celebrate the release of ‘Awake’, Mick is playing these dates below, including the official album launch in Sydney on June 21.

Mick is currently on tour across Europe – check out the pics below! 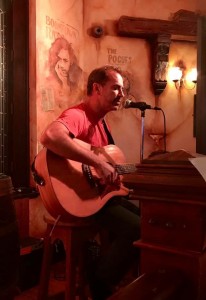