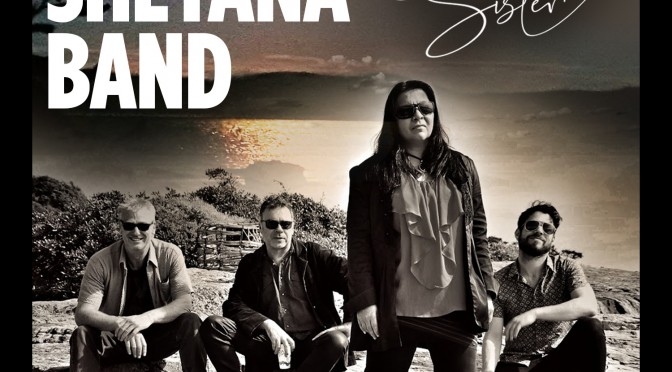 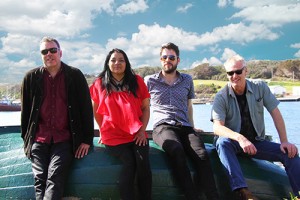 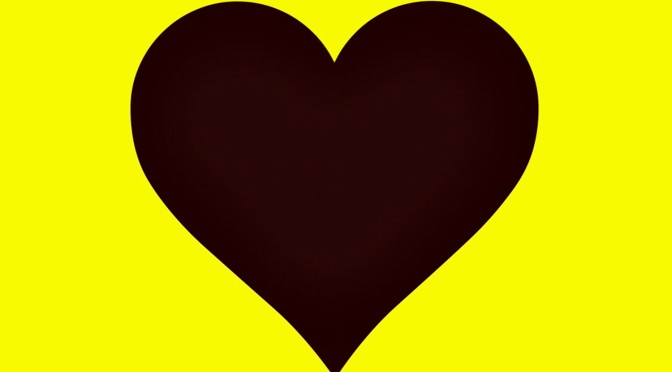 Paul Scott, lead singer of Sydney based musical collective The Likes Of You, has teamed up with renowned electronica artist Meddling Kid to produce an energetic dancefloor remix of their single of last year, Superstar Housewife.

Meddling Kid (aka Steve Melville) has been mixing and remixing since his track Apple Song became a community radio favourite. His credits include The Tea Party, Paolo Nutini, Regurgitator, Blitzen Trapper, Stewart and Melville and Brock Hilton. 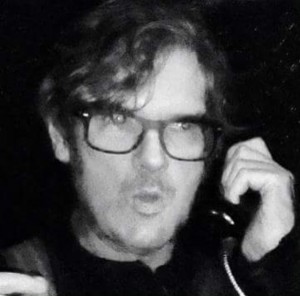 The Likes of You are a Sydney based based around singer/songwriter Paul Scott, ex Montana, Mr Blonde, Pop Mechanix and John Kennedy’s 68 Comeback Special.

Paul Scott began his career in music, writing and playing bass in angular NZ group Pop Mechanix. Despite court cases, a revolving cast of singers and multiple record labels, their single ‘Jumping out a Window’ became a staple of New Zealand pop culture.

Relocating to Australia, Paul formed Montana with Ken Stewart (Mr Blonde), Michelle Margherita and Steve Melville. Their first release featured ‘Koolest Band’ which received national airplay and high rotation on JJJ. A brief tour of the USA and a performance at SXSW, led to ‘Koolest Band’ being included in the Hollywood movie You Drive Me Crazy. The subsequent album ‘Bubblegum Love’ was released in Australia, Spain, France and the USA.

Scott has since plied bass for various Australian acts, playing everywhere from community halls and malls in Sydney, Melbourne and Brisbane to the Sydney Opera House.

Watch the new video for the Superstar Housewife Remix on YouTube here: 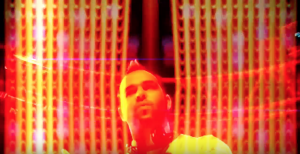 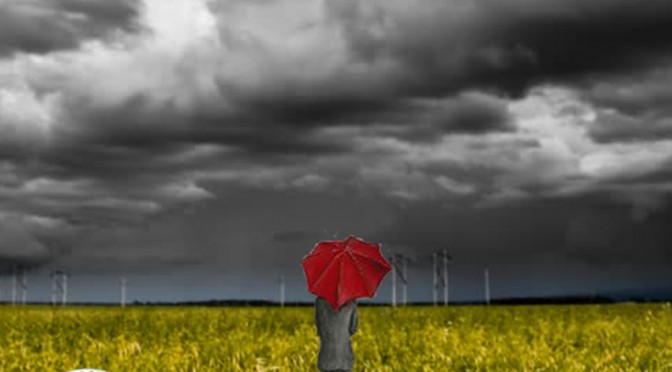