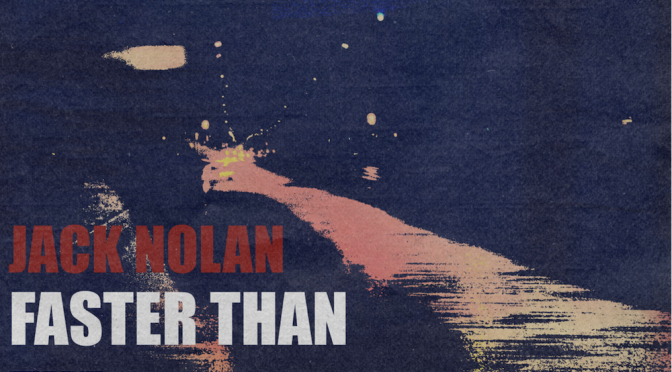 Sometimes a title or line drifts around for years, waiting for a song. Faster than the Speed of Change was just that, slowly waiting in the wings.

The slow speed of change, or recognition, which rumbles along to a pulse via Jimmy Paxson’s mallets. A slow mover with a sparseness that invites a searing harmony and a crunching guitar to take the track home. A tribute song to a rich relationship that, at first, someone was too lost, too distracted to recognise. 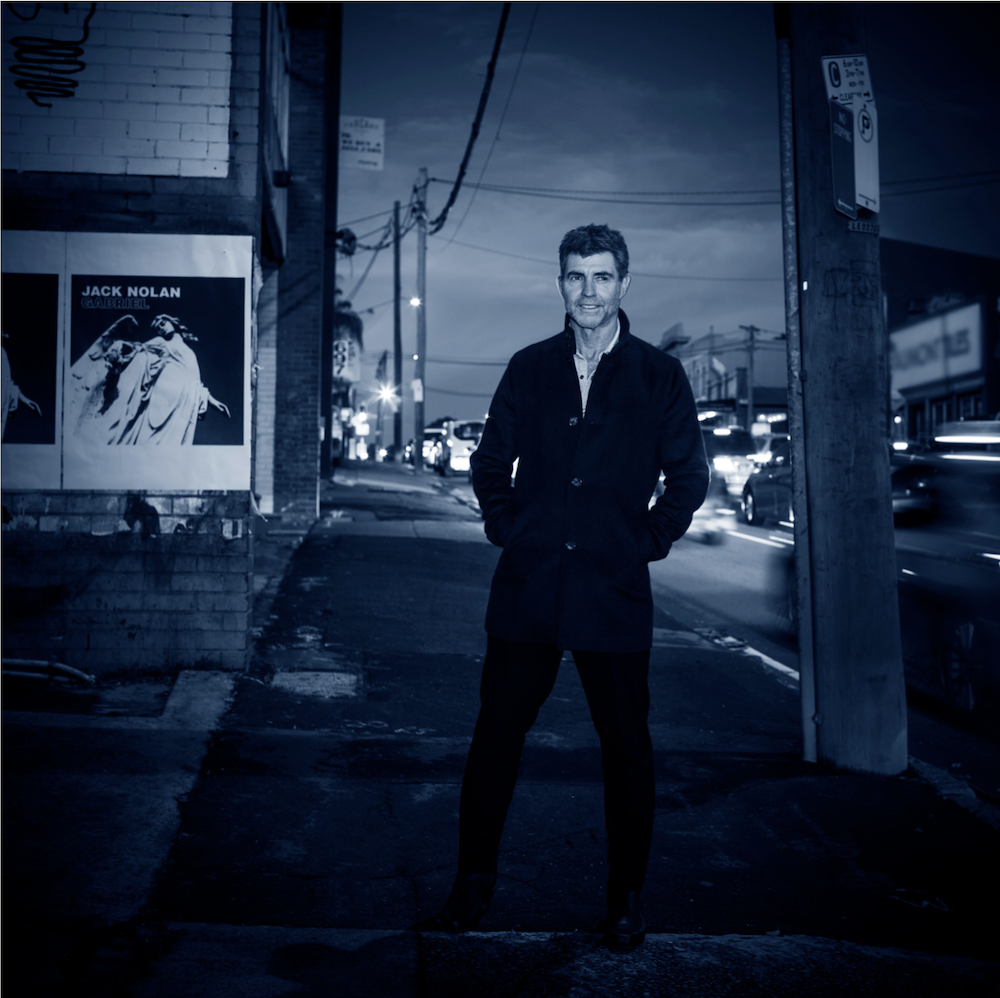 Faster Than The Speed Of Change single Out Now February 4
Quay Records/MGM.