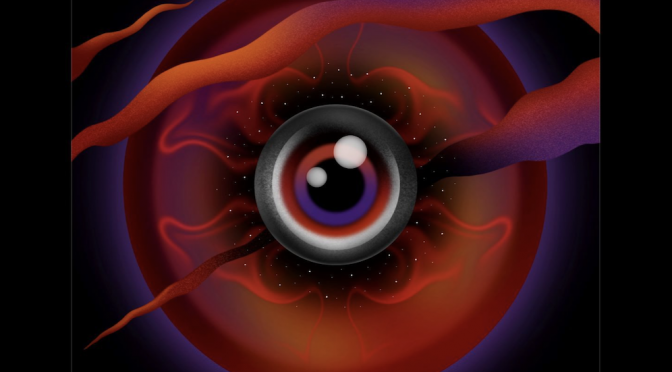 With echoes of The Wall-era Pink Floyd, ‘When Time Has Run Out’ is the first single from Steve Kilbey & Martin Kennedy’s new album, ‘The Strange Life of Persephone Nimbus’. Steve Kilbey of psych rock legends The Church and writer of magical hit ‘Under The Milky Way’ once again joins forces with Martin Kennedy of atmospheric ambient stalwarts All India Radio for their seventh studio album.

“A sumptuous meeting of Australian soundscaper and the head Churchman… a voice of characterful cool poise and an imaginative lyrical lexicon, Kilbey can make a strong melodic song out of simple elements.” – MOJO

The first single from the new KK album begins with powerful guitars, keys and vocal layers before the drums and bass break in. Soaring electric guitars and strings layers drive this mid-tempo tune along while Kilbey’s iconic and instantly recognizable vocal. A must add to playlists. 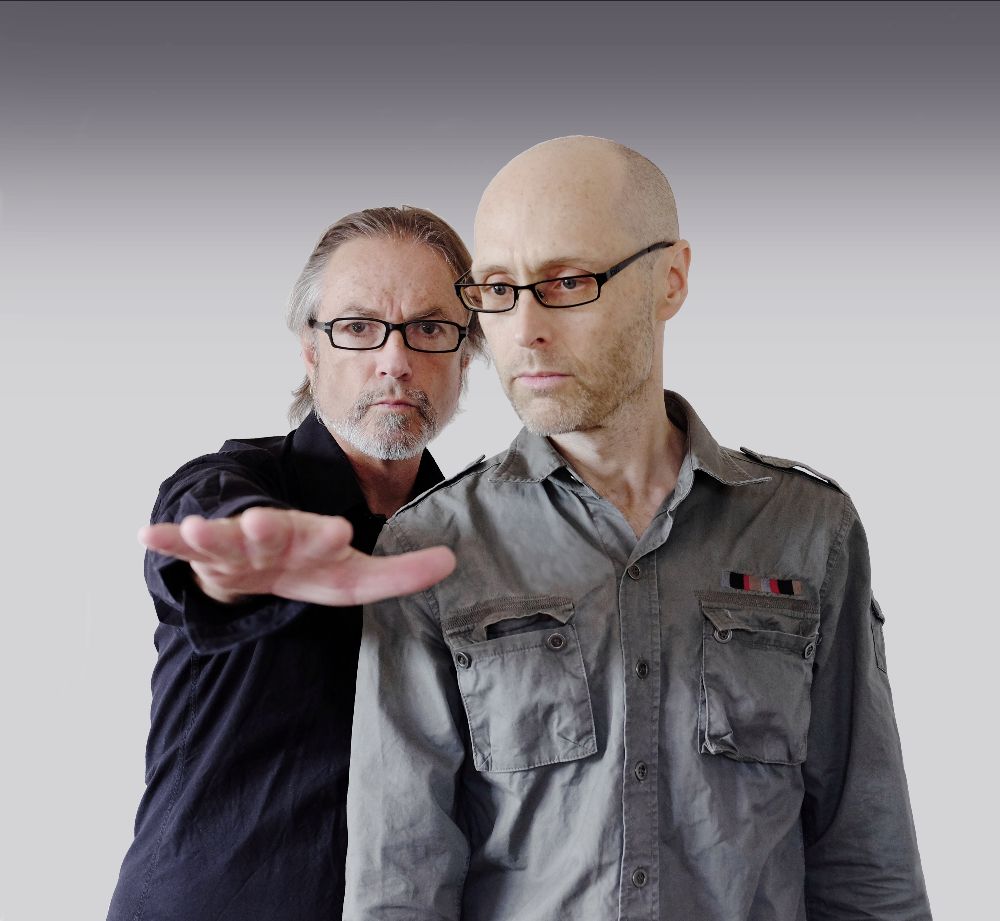 In 1981 a teenage Martin Kennedy stumbled upon Steve Kilbey and The Church at Tanelorn, an oddball old world meets new world music festival, and fell in love with their look and sound. He recorded their set on a walkman, and the songs helped spark the beginning of his music career. Just a year before, an equally fresh-faced Steve Kilbey formed The Church in Sydney, the very beginning of their public life as accidental hit makers.

Forty one years later Martin and Steve find themselves working together on their sixth studio album, the epic ‘The Strange Life of Persephone Nimbus.’ As ever with these two, the deal is simple: Martin writes the music and Steve writes the words. No argument, no egos, just a matter of pressing the record button. The results are an effective balancing of Kennedy’s haunting and melodic tunes with Kilbey’s mysterious, witty and intelligent lyrics, melded together by his heavenly voice. Martin keeps his teenage love of The Church out of the equation in fear of it skewing his songwriting but it’s there if you listen closely. 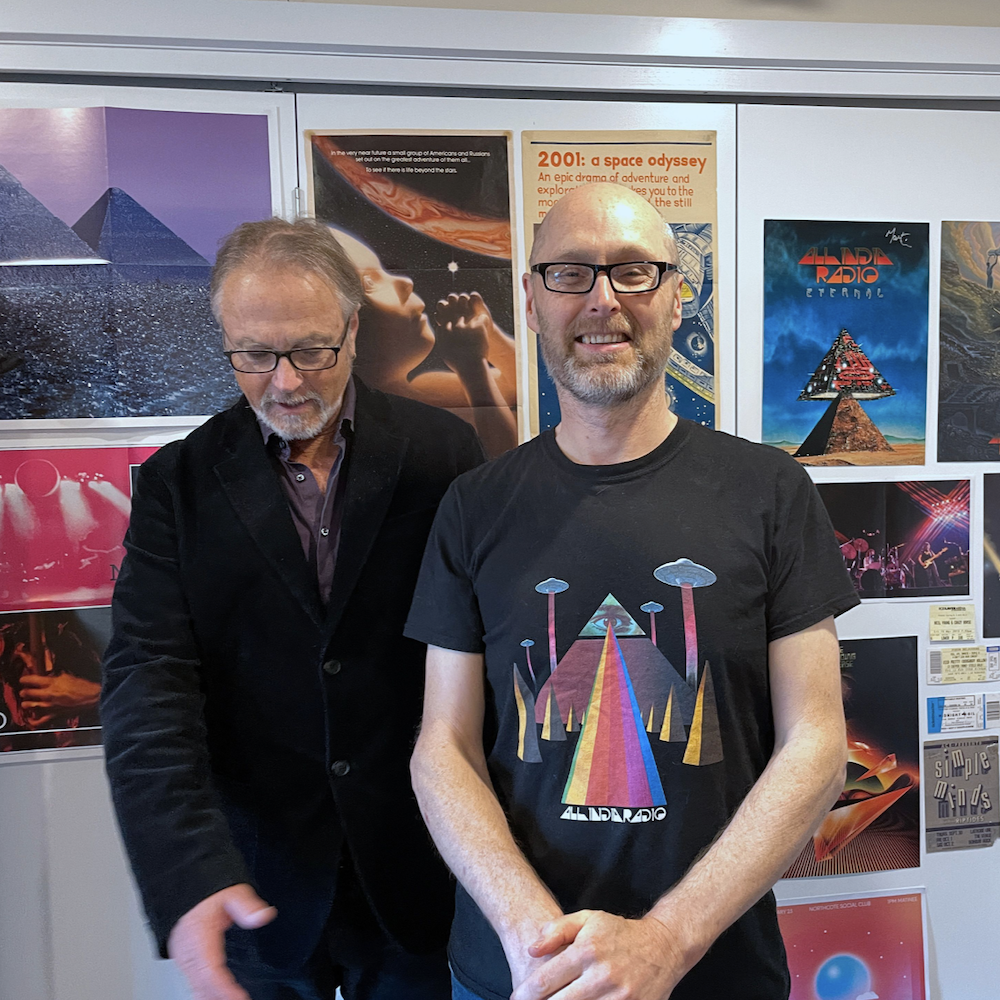