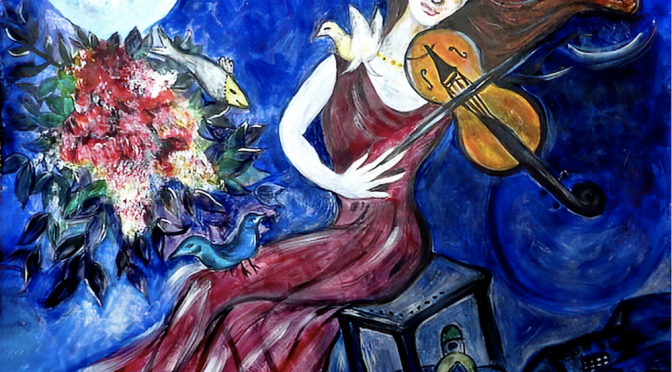 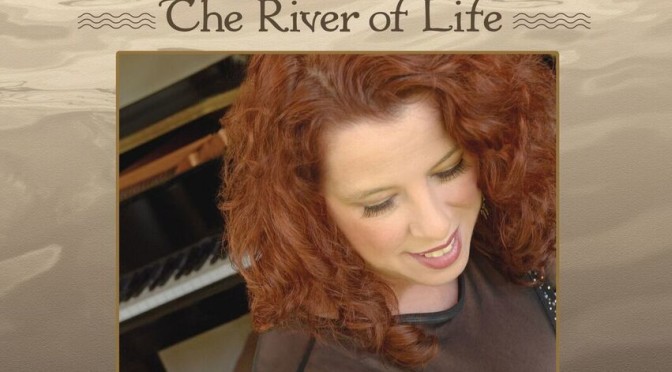 Originally from Cleveland, Ohio, Rebecca Harrold has spent many years working as a pianist and singer. Since moving to the Boston area she worked extensively with The Company Theater, the Voice Studio of Robert Honeysucker, and recently with Burklyn Ballet of Vermont. A true collaborative musician her abilities and willingness to play and sing diverse styles has taken her to Europe, primarily Italy and Greece. Rebecca recently completed production on ‘The River of Life‘ with Windham Hills founder and producer, Will Ackerman.  Available everywhere.

Watch the video for her song ‘We Belong Together‘ here: youtube.com/watch?v=XgP6CGxc2DU