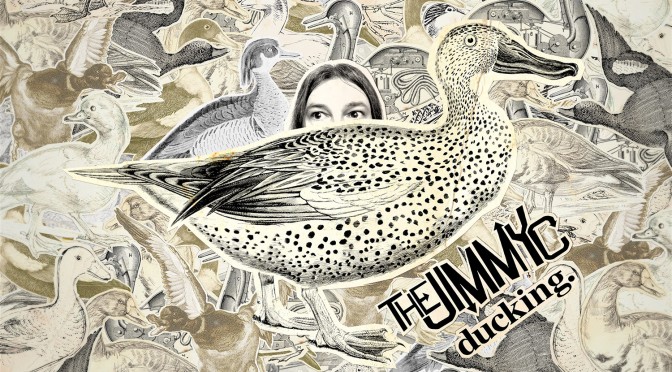 Created during the longest lockdown in the world –
Melbourne’s irrepressible One Man Band records a full album
“From February to September of this year, with the pandemic still belligerently stomping through the living room like a toddler with a bucket on its head, I managed to use music as a way to “remain indoors” and focus on something that wasn’t terrible news in an attempt to preserve my sanity.

Ducking’ begins and ends with comic ‘bookends’ an almost Las Vegas lounge singer introduction and ‘Gateway Song’ that abruptly gives way to ‘Everything Is OK’ (something we all want to hear).  A positive and up-beat acoustic guitar and glockenspiel tune with cheerful whistling that reassuringly squeezes your shoulder and says everything will be ok. Aaaahhh yes … I do hope so.

It’s an eclectic mix of up-beat rock, down-beat moody rock, tongue-in-cheek segues, power pop (and whatever Paranoia Grande is), that moves quickly in spite of the rather long 47-minute total playing time.  Song durations range from 27 seconds to the cinematic and sprawling 5:07 of ‘Don’t Forget Me’ which is appropriate because it was actually written for a movie. “The Problem Y” was shot in California a few years ago and is yet to be released.  Written & directed by Joe Bizarro with whom I spent 5 years making music for The Brides Of Satan grindhouse indie slasher which is now available to stream and buy.

‘Ducking’ is a fun, light hearted and amusing album in places but gets serious and even a little scary in others – all part of the emotional rollercoaster of the pandemic era.  I feel the title sums it all up.   We all know what we meant to say when we tried to text ‘Ducking’ but autocorrect had other intentions … our frustration becomes humour and we find that we can still laugh at ourselves. ” –
Jamie Coghill September 23, 2021

As a band I am called The Jimmy C.  As a human person I am called Jamie Coghill and am possibly known for (by people with very good memories specifically within the Melbourne pub rock scene) playing drums with The Devilrock Four, Fez Perez and Luxedo – going back more than 20 years now to the very late 90s so to be familiar with me is super niche and you would have to have very good taste!

Sometime around 2005 I decided to make an album of songs I’d recorded on a Tascam 4 track cassette recorder. I’d been experimenting with writing and recording since my teens but until then I hadn’t recorded anything I wanted people to hear.

Over the past 16 years I worked on my song writing, playing and recording techniques and released 7 albums, 4 soundtrack albums (2 for an American web series: The Adventures Of Superseven and The Sandra West Diaries, and one for an American indie grindhouse film: The Brides Of Satan), and a few EPs and singles.  I also made a sort of 10 year anniversary live album/video roping in a few friends to play and record my songs live, which lead to the formation of Lava Fangs, a garage power pop punk band with an EP, an album and some singles – we’re very good and you should check us out!

As a one-person band I have found the pandemic era to be quite productive, and a welcome distraction from almost two years of terrible news (I’m writing this the day after the Melbourne earthquake – who saw that coming?!?!).  From February 2021 to mid-September I worked on a new collection of songs as well as upgrading my recording setup – still with quite out of date gear but a huge step forward from the stuff I used to record my previous albums! 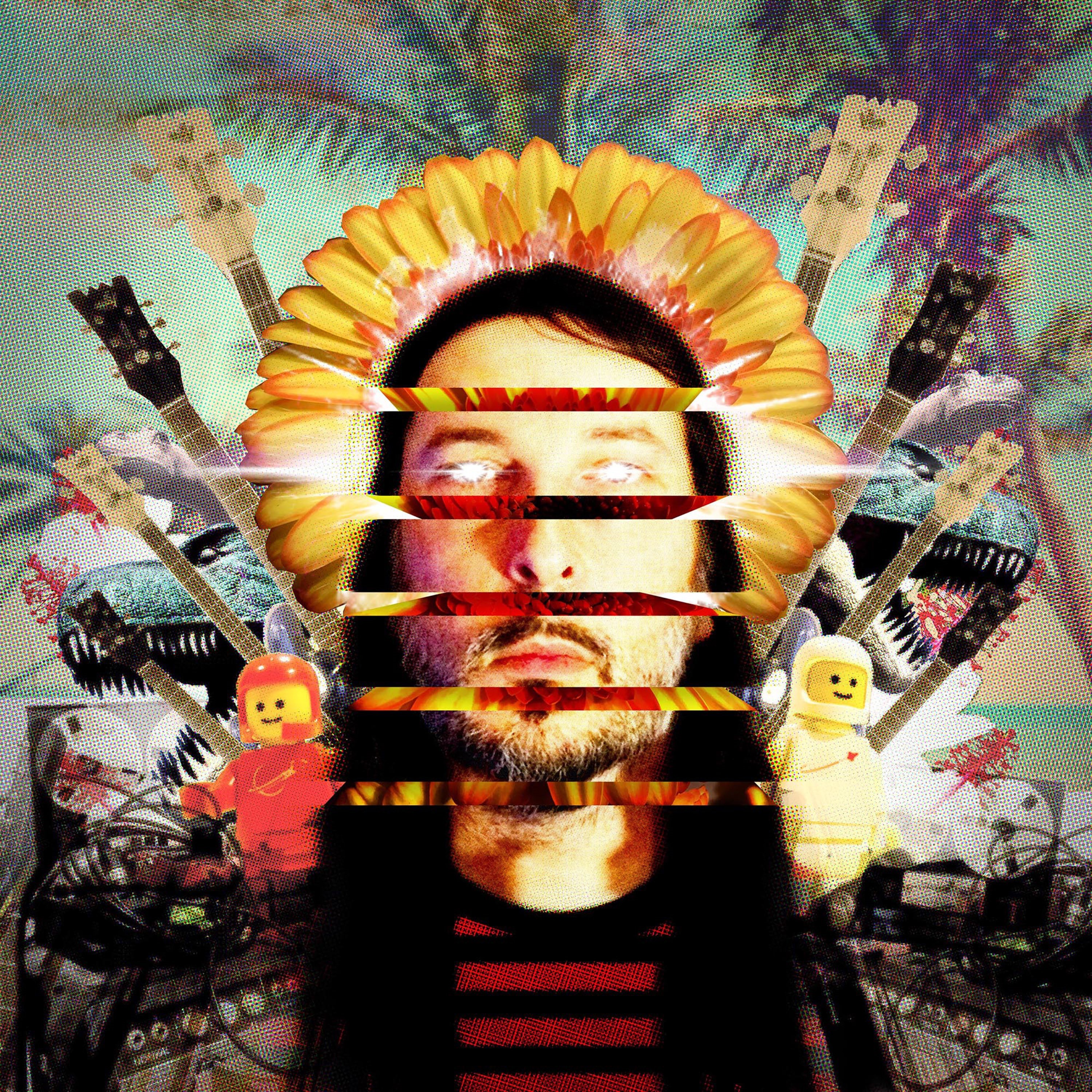 Ducking is out now on Foghorn/MGM.

Videos from the album 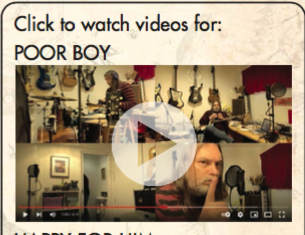 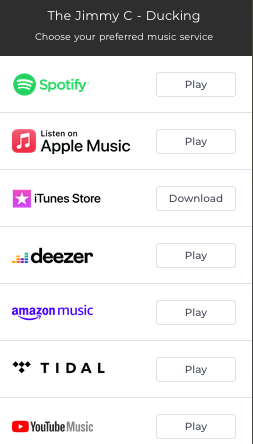