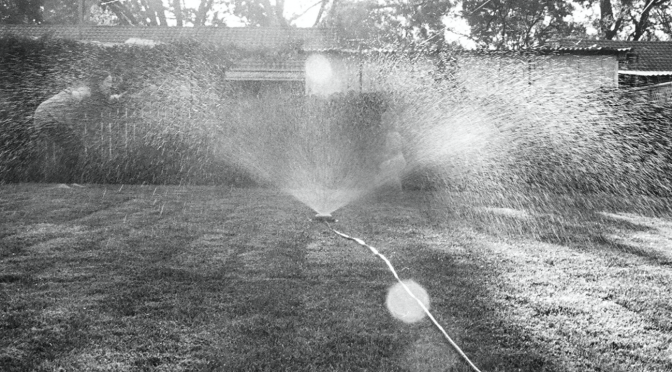 Adelaide
Acoustic Folk Australian best describes this song which has elements of Slim Dusty and Aussie folk such as The Hussy Hicks and The Beggars. A great opener with nothing but acoustics, electric riffs and vocals which sets the tone for the forthcoming album (All Sorts-Sept 17-MGM)  nicely. 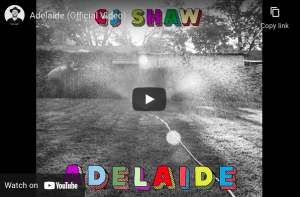 This story telling song follows the enchanting day which saw the arrival of my first child, Adelaide. The rain tumbled down in Canberra, soaking the city and filling the drains as we marvelled at the magic of being first time parents. As the song suggests the natural world that surrounded us, the animals and birds as well as the gardens and trees were reborn as the result of the 60mm that fell in just under an hour. This is a song that celebrates renewal and new life.

In 2021 CJ Shaw will release his album ‘All Sorts’. Combining the best of his children’s songs with his unique brand of contemporary Australiana, Shaw has dubbed ‘All Sorts’ “the ultimate Family Album”.  With over a decade experience touring and performing at music festivals in Australia and Timor-Leste, CJ Shaw is an exciting Canberra musician at the top of his game.

CJ Shaw – Adelaide is out NOW August 20th through Foghorn/MGM