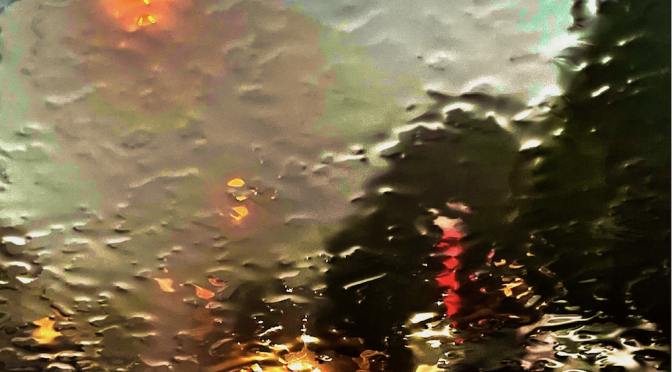 Oh My Darling is the third cut from Jack’s fifth solo album release ’23. A love so deep but a resignation, where you must stand by & watch the one you love work through a process where nothing you say can help, where all you can do is stand by & be there when it gets too much. Here’s yet another step, a story adding to Jack’s commitment of producing one album per annum because ultimately the best promotion is the hard work, the output, the live shows & the letting go of outcomes, the life.

There’s nothing I can do

I will row the boat my darling

That I promise you

There’s nothing I can say

I’ve played around with versus

Only words get in the way 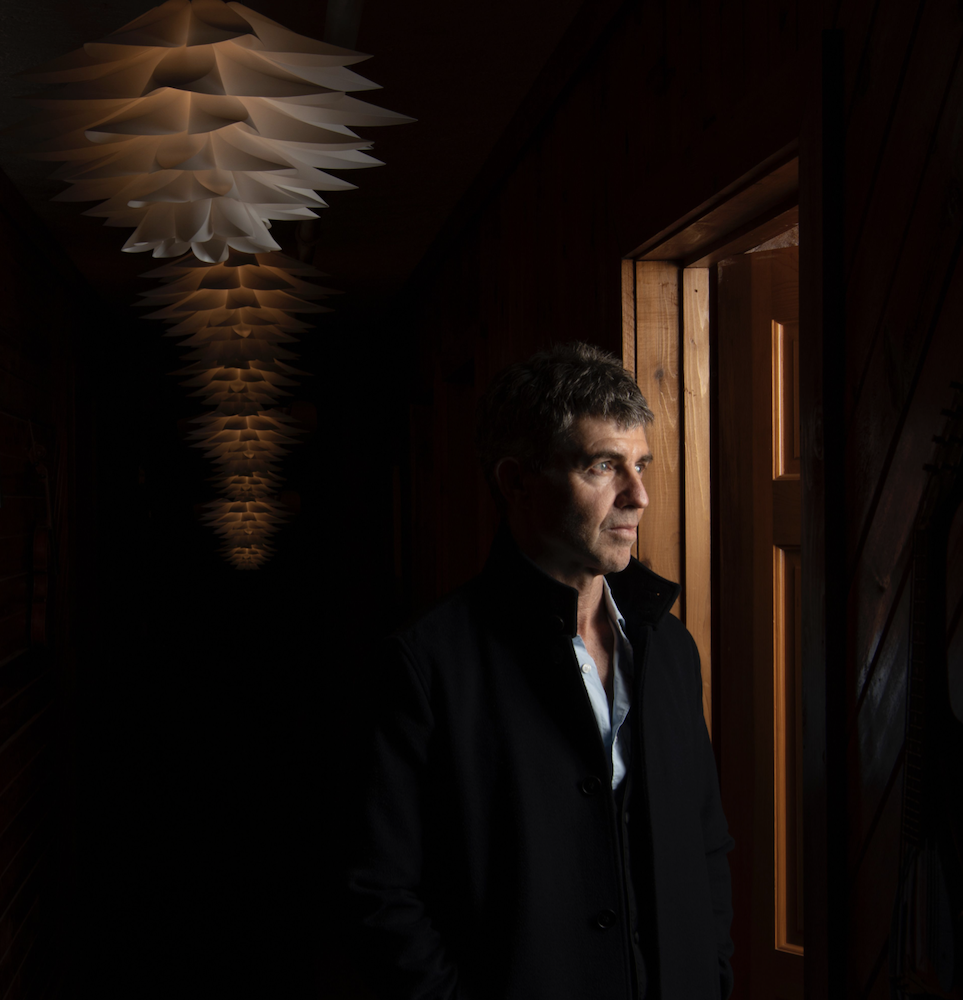