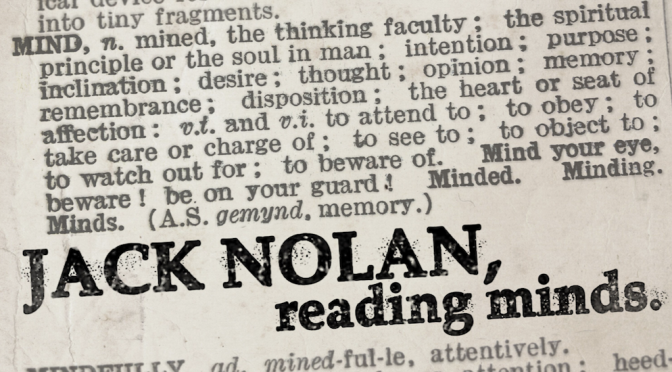 READING MINDS is the second cut from Jack’s next LP set for release March ’23. This is a farewell, a song that sees the flag at half-mast.

There’s a backstory, and in this one instance, I’ve decided to repeat it. We were two little boys with our families buying ice creams. I was more friendly with his younger brother in my schoolyear, but on this day, I recall a tap on the shoulder, to turn around & watch my soon to be friend reach into a cabinet to take a handful of cigarette lighters. It was right then, that very act of delinquency, where I thought “he’s going to be my friend”
We became best friends, and we were lucky to survive as long as we did.

Cut to 1994, we’d reached a nadir & I ended the ride, I wanted him to join me, and for a while he did, but jail cells and more catastrophe awaited him.
It’s been a while now, but yea, he’s been on my mind. Where is he? Maybe he’s in the Bardo. Is it addiction, is it mental illness, is it both? Who knows.
I know for the last five years or so he’d spent a lot of time in and out of a psychosis of some sort, things were said, we lost touch, but we both know what the truth is.

Nobody likes talking about suicide, but I’ve come to thinking that maybe he couldn’t help it, and that horrific act serves as the ultimate statement of the failures we’ve all created, where the only way out for some of us, is to end it.
There’s simply no way to try and make sense of it all but maybe a song will help. Reading Minds is a deep pulse, delivered by the brilliant Jimmy Paxon @jimmypaxon & Chris ‘Cowboy’ Auty @autbra11 that floats my eerie Gretsch finger picker around a masterful Justin Weaver @notnotweaver soundscape & production. 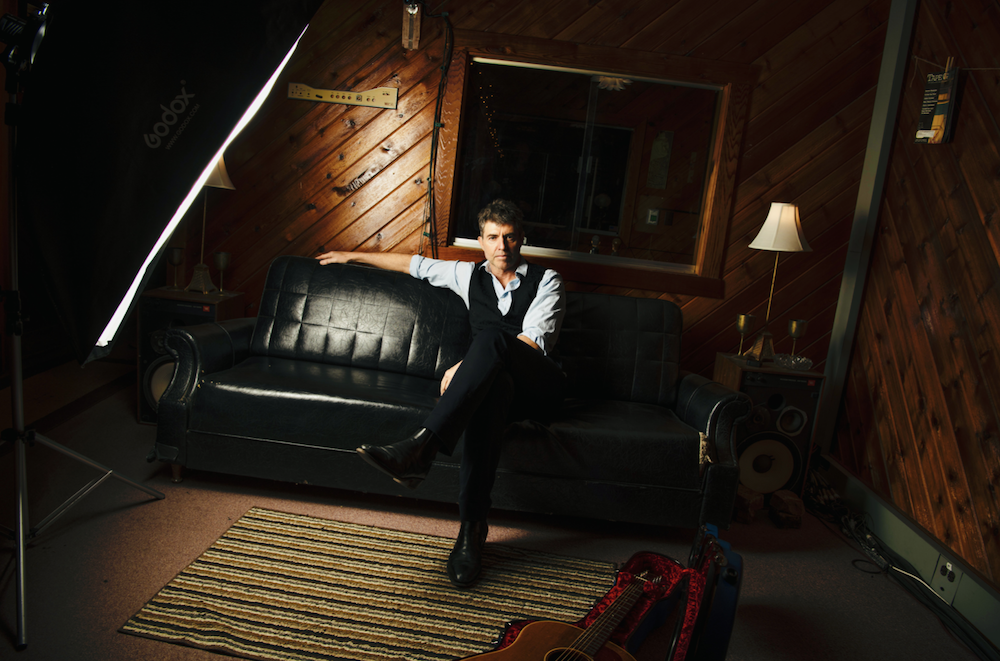 Music was our first and lasting bond, I know he would have loved this track. 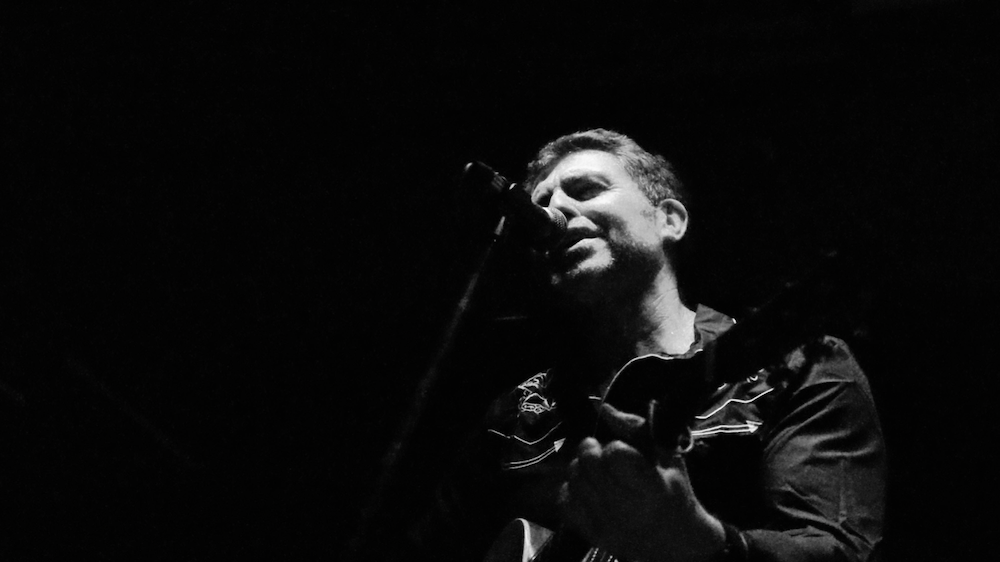