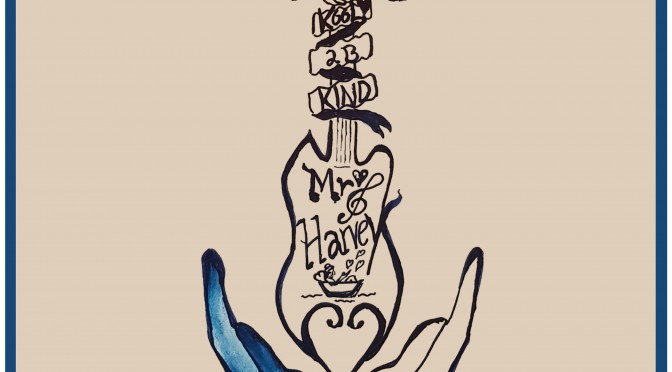 MrHarvey is the stage name of singer-songwriter Nathan Harvey. Having only picked up a guitar in 2015 at 44 years old, his music is as interesting and diverse as his life! A blend of blues, folk, country and rock, Nathan’s music is very lyrics focused as he draws on a myriad of musical and life experiences.

Former Channel V host and media personality in the 90’s, Nathan retreated from the spotlight leaving his hometown of Sydney for the Gold Coast working as a show announcer and FOH mixer at SeaWorld. It was here that he literally learnt the ropes from scratch after befriending the Ski Captain to become a professional water skier.

In 2010 a near fatal water-skiing accident in Canada whilst skiing with old SeaWorld buddies saw Nathan return to Sydney with a titanium plate and 4 screws holding his neck together. Always loving music and being a drummer in his teens, Nathan played in a fun “pisstake” band during his V days called “The Velvet Underpants” alongside Ken Stewart from Mr Blonde and Anthony Ousback former MTV host. His debut single “Brand New Day” was played nationally on the Triple M / Austereo Network and reached No 3 on the overall Triple J Unearthed Charts. 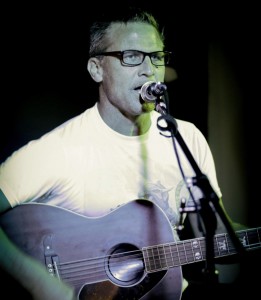 Arranged and produced by Nathan Harvey with Magnus as co-producer the EP features Nathan on vocals, guitar, some keyboards and various other instruments, Magnus on Clarinet, BVs and lead keyboards along with Catrina Bargwanna, Tara Resch on Violin / BVs, Alex Gresley on lead and bass guitar, Luke Spies on drums and Brett Chapman on Harmonica. 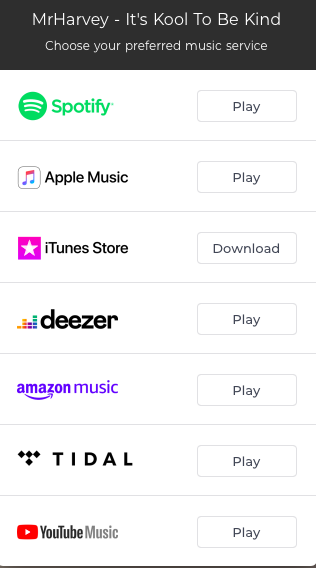