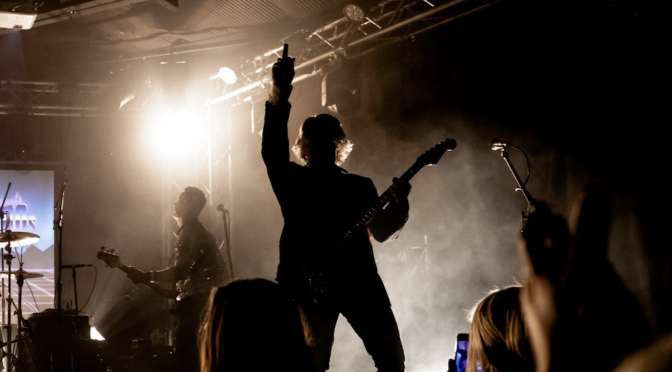 The new album from Steve Williams (Wa Wa Nee, Matt Finish, Choirboys) ‘Deja Vu’ has songs ranging from Glam Rock, Funk and Blues. The tunes have something for everyone including an amazing dream romance story that actually came true, different perceptions of reality, persecution, inequality and some characters who have done jail time or simply gone bad.

The album was recorded entirely by Steve in his home studio which he has been refining for years. 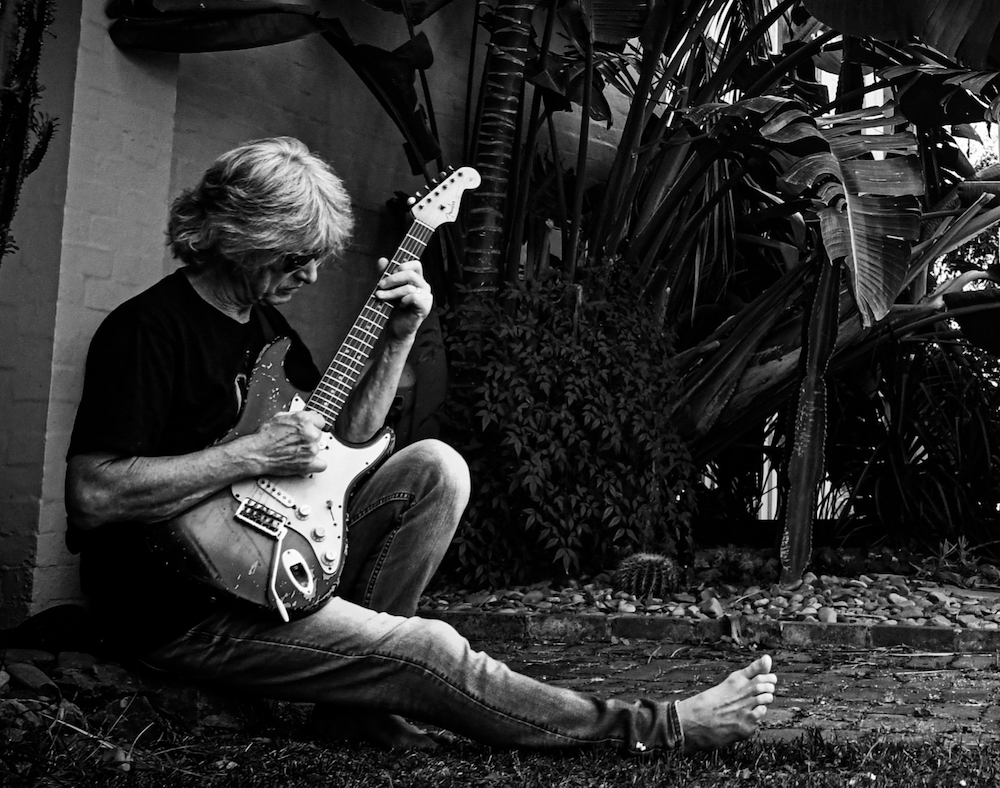 Steve Williams came to prominence as the lead guitarist in the 80’s pop group Wa Wa Nee, who had top 5 hits and ARIA Nominations in Australia and chart action in Europe and the USA. Following Wa Wa Nee’s breakup Steve worked with prominent local artists, James Freud and Richard Clapton, beforerelocating to Europe.

In London, Steve built a successful career as a session guitarist working with Jon Lord from Deep Purple, Ray Parker Jr, Real Life and many more. He returned to Australia in 2005 and continued session and production work including musical theatre and television appearances playing with The Choir Boys, Matt Finish and others.

In 2020 Steve released the ‘Surry Road album’. All the tracks were co-written with musicians that he has worked with over his many years of touring and recording. Tracks feature guest vocals from Pat Powell (Melbourne Ska Orchestra and many more) and other well-known vocalists such as: John Kenny (Rockmelons), Tim Watson (Taxiride), Vince Contarino, Terry Slesser (UK), Louise Person as well up-coming Melbourne singer Nic MC.