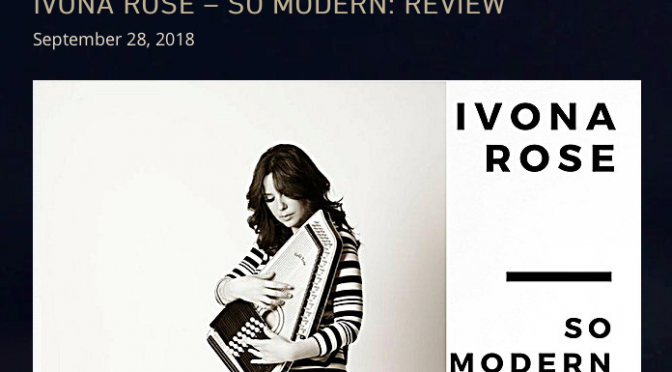 Raw, evocative, honest and uncompromisingly unique. Dreamy, eccentric melody marries poetic song writing and something brave is born. Hand carved like insignia on pavement, her tales of suburban life are as being lead through an enchanted garden, by a haunting hymn.

Ivona  has just released her debut album “So Modern”.

The record has already garnered early Airplay on ABC Local and 2ser, and will be launched at Django bar September 13.

Central Coast based Ivona Rose migrated to Australia, from Krakow Poland. Her passion for music arts was born at a primary school age. 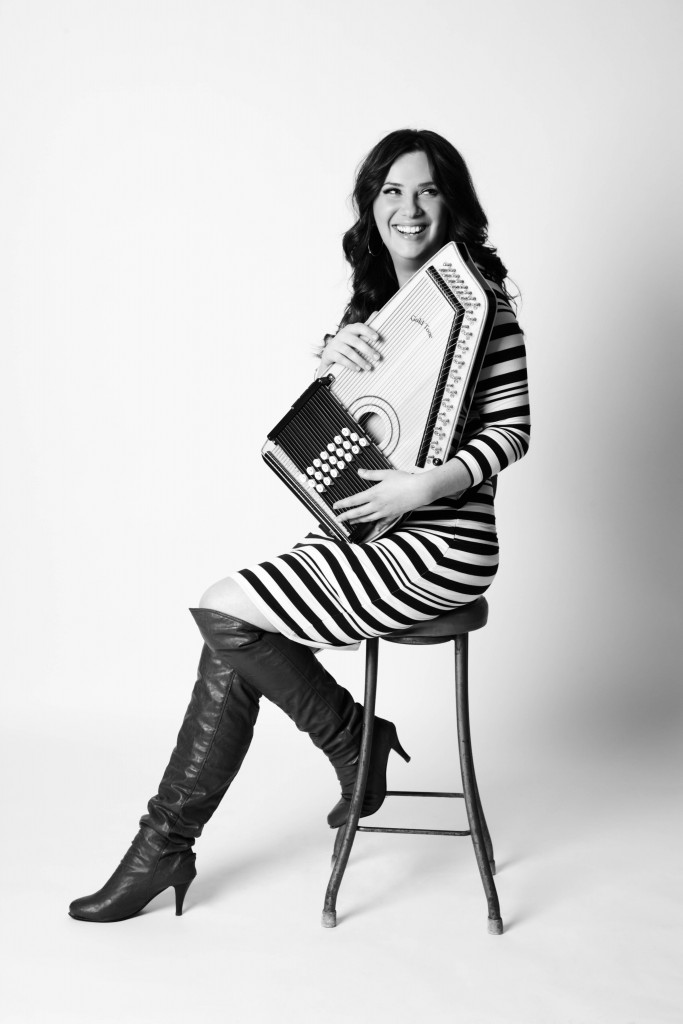 Whilst honing her craft as a singer songwriter, she has performed in Sydney, Melbourne & Regional NSW as part of Peats Ridge Music Festival, Tamworth Country Music Festival, Wharf 2 Loud at the Sydney Theatre Company and has performed at various venues, where there is a call for live acoustic music.

In 2012 she won Songs on Stage Songwriters and Performers award, the prize money of which, helped her get back into studio and record the single “Hoopla”.  2013 she was finalist in Music Oz Awards Singer Songwriter category for the song and top 100 of the People’s Choice across all genre’s in the country. 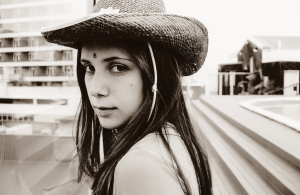 Tell us about the moment you decided to become a singer? What did your family/friends have to say about it?

For as long as I can remember I was writing poetry, singing and playing instruments. It was a natural progression that this nascent self expression would amount to a body of work that I am proud to share. My family and friends have aways been encouraging and supportive, saying I offer a very unique voice and musical quality, that is hard to pigeonhole.

It was Joni Mitchell “Hits and Misses” and it was a tape. Purchased to learn every word by heart.

I have to say Bjork. It’s a hard question to answer and it doesn’t necessarily mean that my music is in the same genre or that I am aiming for a pop sphere but the truth is own all her albums, admire her creativity and boldness and when I feel that I’m just a bit too weird for the word, I take solace in Bjork.

Fave food or drink and is there a story associated with that?

My favourite food is Pierogi because I am Polish but as I am gluten intolerant, so only allow the indulgence every now and then.

You are backstage with Nick Cave what do you say?

I say “My great ambition as a songwriter is to collaborate a duet with you. It would be an incredible murder story to sit alongside “Henry Lee” and “Where The Wild Roses Grow”. (I think I need to work on my approach here!)

“So Modern” the Title Track to the album

“If we live our lives as an avatar of ourselves, what are we giving up of our true self to uphold that image and where do we go from there as a society?” (Ivona Rose) So Modern questions the impact of technology, how we are using it and what we are losing as a society in the process. A dance between Autoharp, Guitar and Zoe Hauptmann’s expert Double Bass licks, take us to a time reminiscent of 60’s Go Go. “