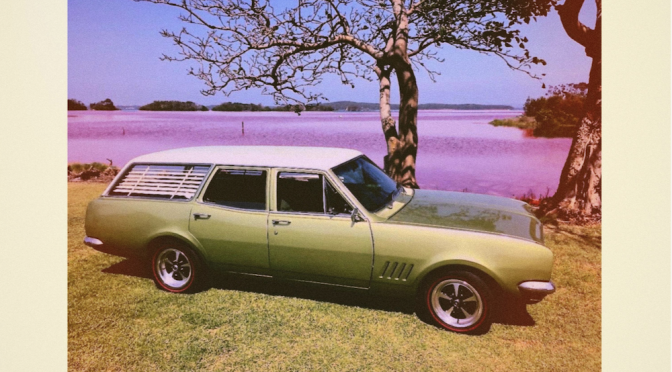 Slide Milligan’s musical journey has been half a life in the making but sounds as exciting as the latest Australian Rock & Roll export being paraded around the world. After years and years of playing in bands through the late 80’s/90s, Dave “Slide” Milligan gave up his musical dreams to pursue a trade in rural fencing and woodworking. To unwind after working all day in the paddocks of rural Australia and his sawmill, Dave built himself a lap steel guitar.

Over the years he started to write a collection of exceptional songs that weren’t your usual “roots” music fare, mixing his hard rock background and his ability to tap into that authentic Australian sound. Despair and dread mixed with sunshine and water, and he caught the ear of local producers and with some help with production from Indie impresario Andy Clockwise (he was working on a fence on Clockwise’s farm when he was back from LA and the two lit a bonfire in the paddock), “Slide” has produced a psychedelic slide guitar masterpiece called “Blood Red River”. A pastiche of outlaw country, psychedelic post-punk & a different approach to the slide guitar. This music sounds familiar yet fresh in the current musical landscape. At the ripe old age of 52, this new artist is sure to make a splash in the country-indie-rock crossover here and abroad. 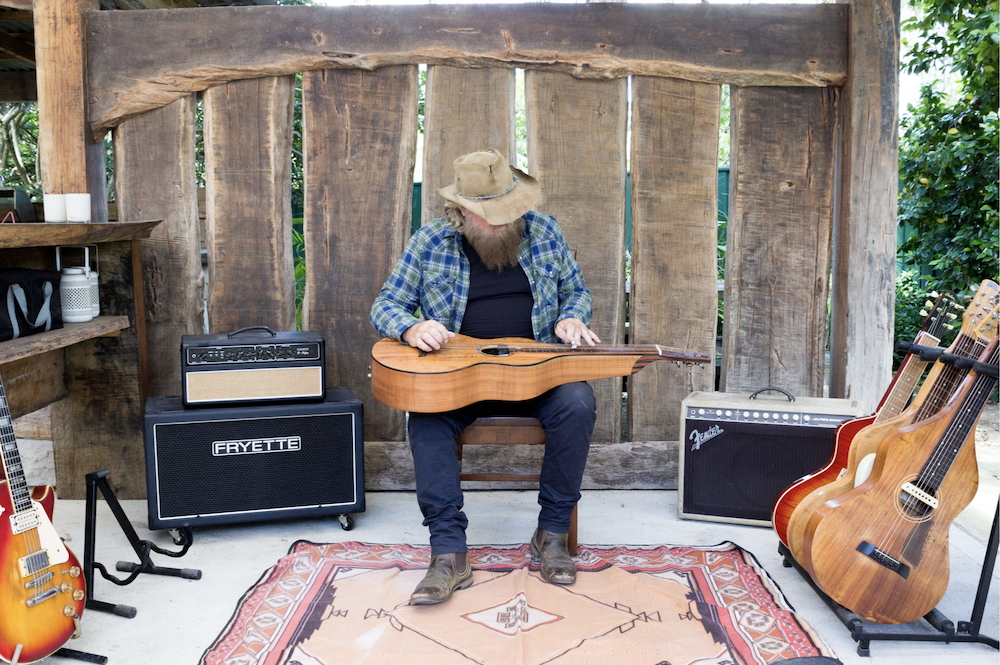 Song Descriptions
Feelin’ Fine
The track is an undeniable summer anthem in the vein of the Sunny Boys, Australian Crawl & The Church, and features vocals by Slide’s daughter Lani. The up-tempo “Australiana Classic” song rolls along with infectious melody and nostalgic production. Sure to resonate with fans of Classic Australian Pub Rock, Pink Floyd & Waylon Jennings.

Gasoline
Up-tempo drums begin this blues rock/indie tune. Produced by Andy Clockwise, who also did a brilliant job on the kit, this song is peppered with modern sounds but maintains a retro feel. Think Black Keys, Jack White and adding it to your list you can’t go wrong. 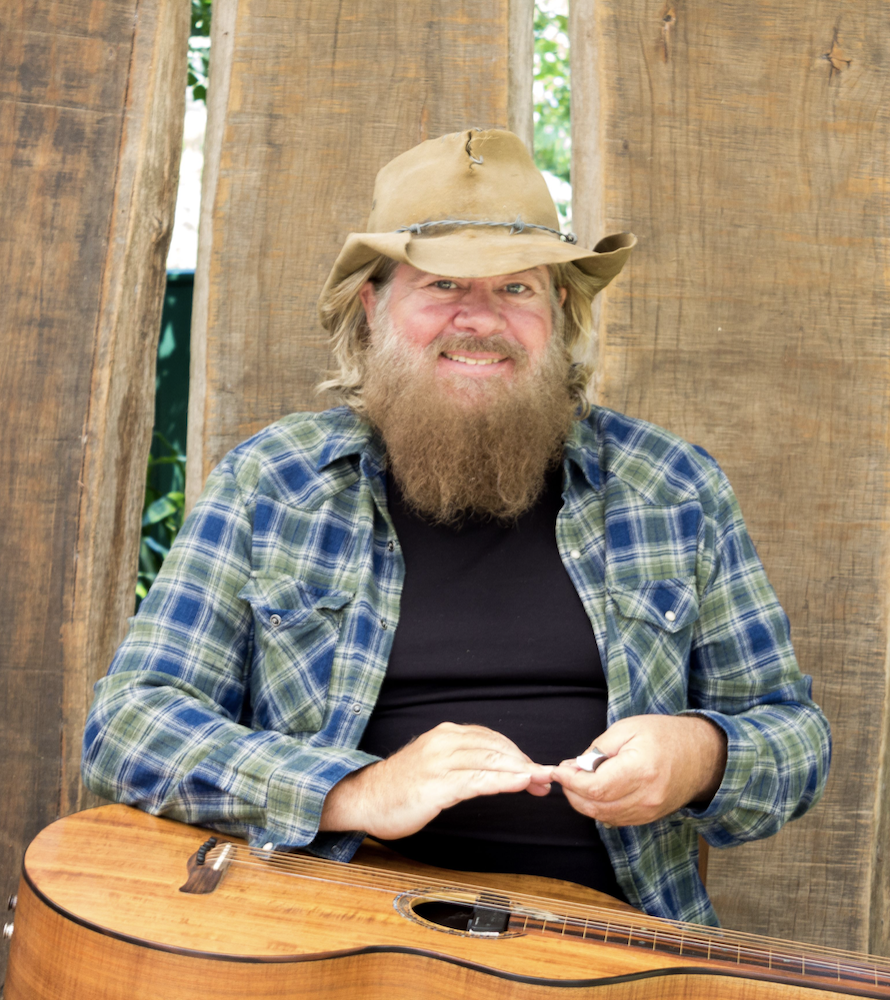