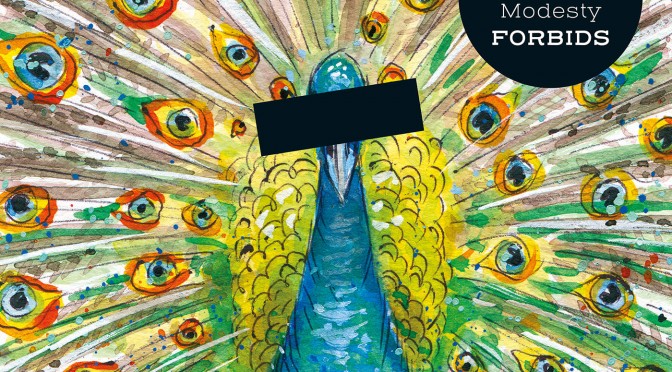 10cc Star Graham Gouldman To Release First Solo Album in Eight Years plus On Tour In Australia and New Zealand from next month.

On February 21 2020,10cc’sGraham Gouldmanwill release ‘Modesty Forbids’  here in Australia to coincide with the 10cc Australia / New Zealand Tourwhich is a good 4 weeks ahead of the rest of world who have to wait until March 20. 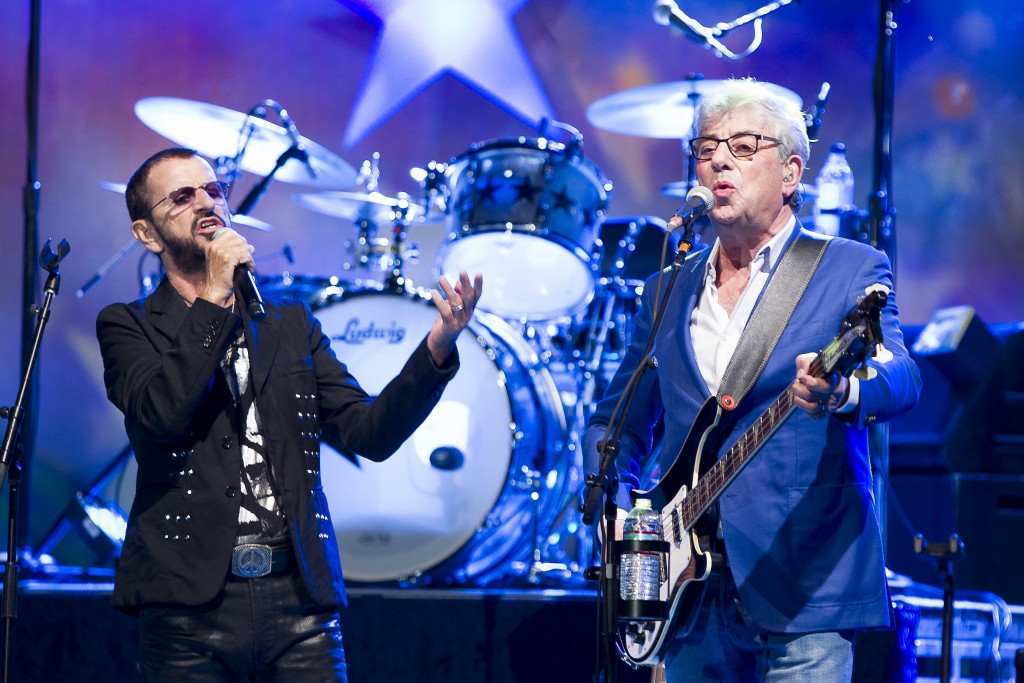 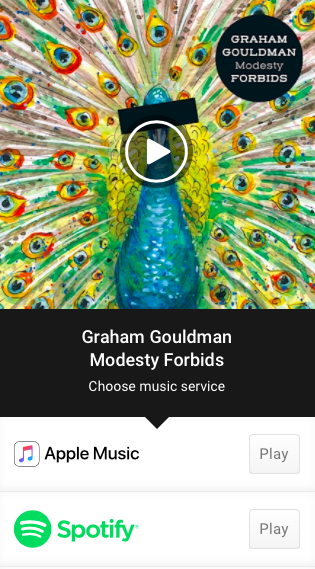 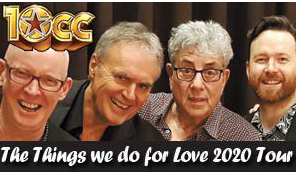