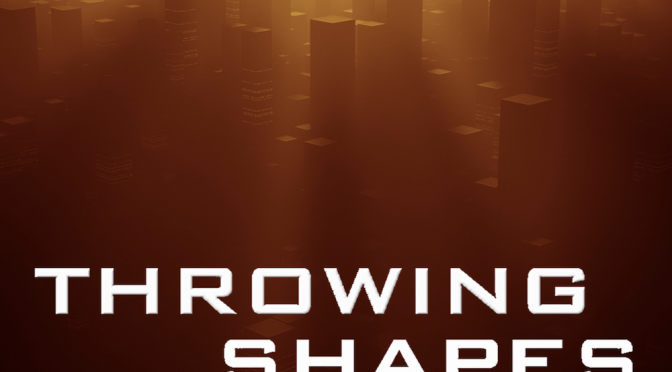 This song is about seizing the moment, because life is happening now. But it’s also about mindfulness and the importance of being in the moment. As we generally spend 50% of the time thinking about the past and future. We’re only truely paying attention to what we are doing in our lives, half of the time.

Frantic auto filtered drums begin this track along with thick keyboard arpeggios. This resolves into a fast up-tempo backing track layered with clean and big piano and synth lines. Some vocoder vocals and funky guitars and bass bring this track home and add some top line hooks. 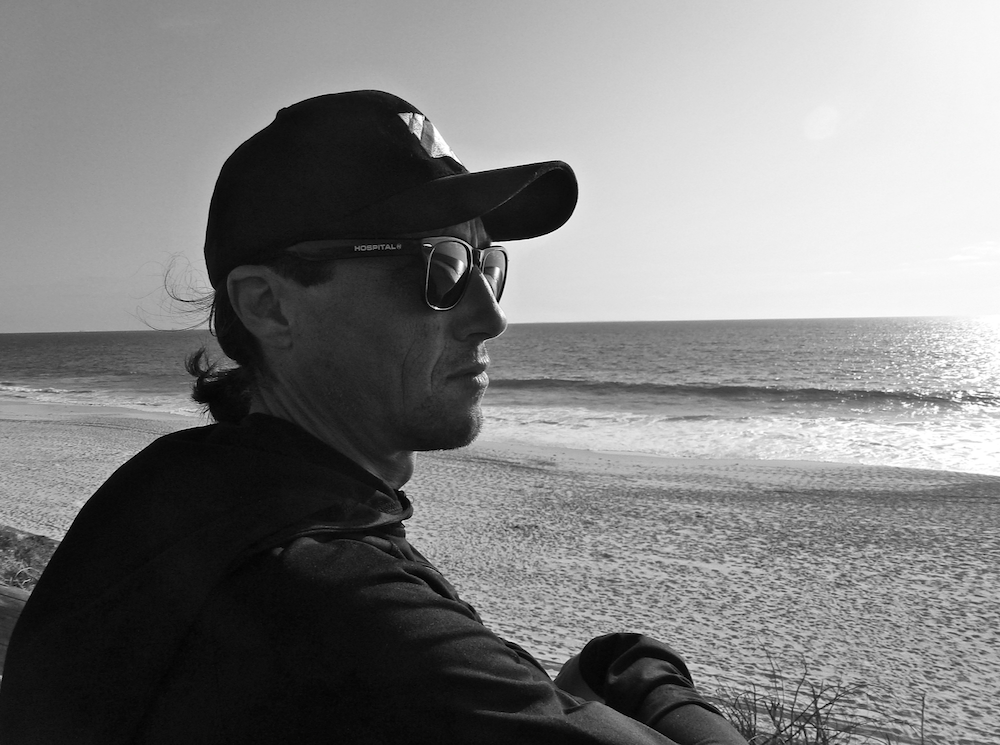 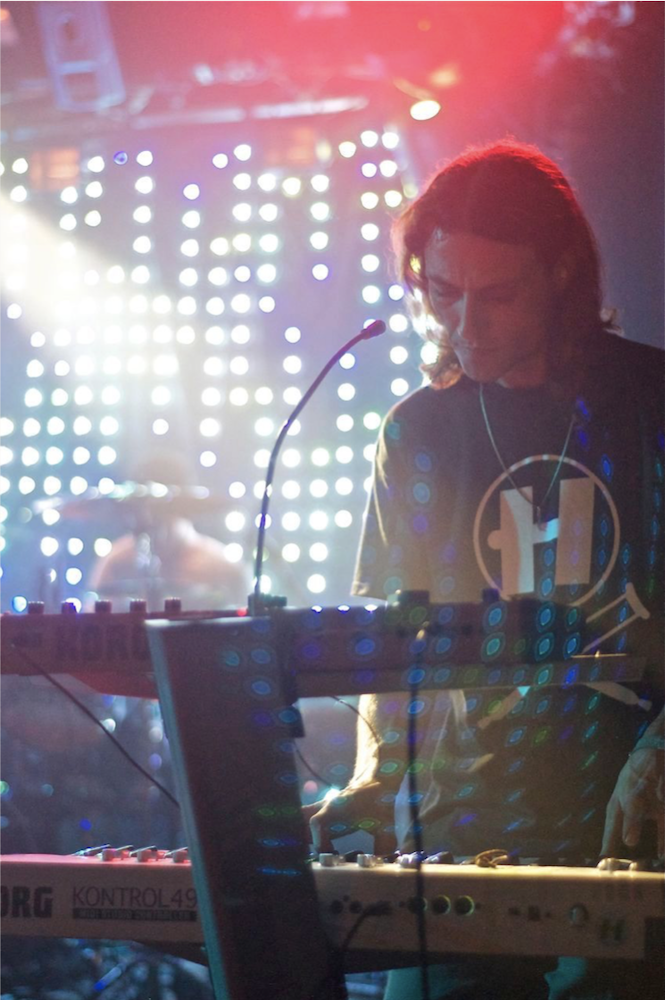 ‘The Moment’ is out NOW May 13
Foghorn/MGM 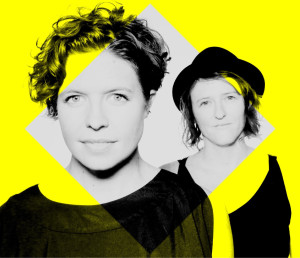 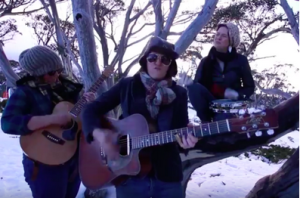 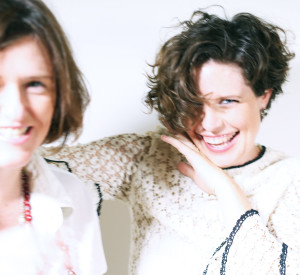 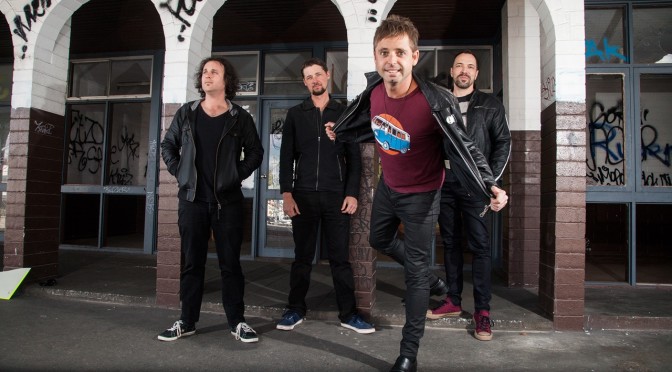 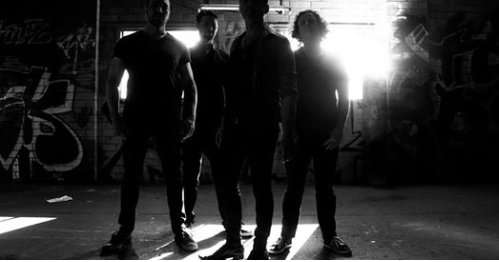 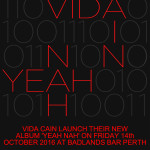 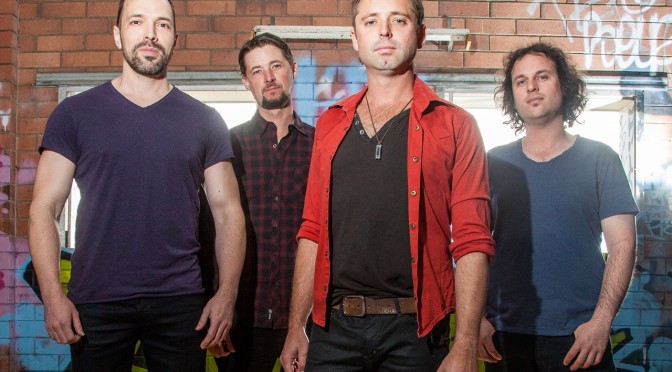 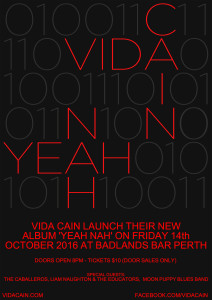