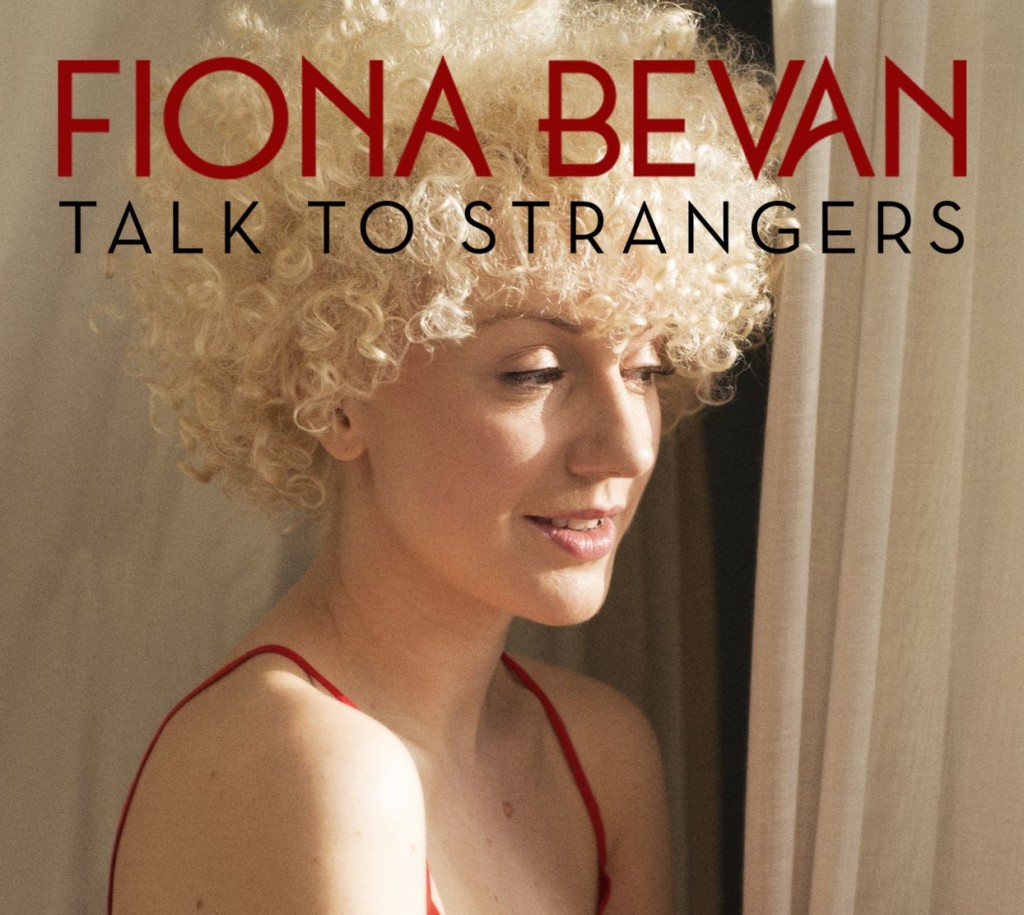 Marou around Australia. She is already established as a songwriter, she co-wrote Little Things

with Ed Sheeran, a 2012 No.1 single for One Direction plus has a song

on the 5 Seconds Of Summer album. While in Australia she has been writing with many local artists including Don Walker (Cold Chisel).

‘Rebel Without a Cause’ and ‘Pirates & Diamonds’, the later stunning video now getting some play. Click here to view.

We decided to rush release ‘They Sang Silent Night’ after hearing this beautiful and relevant song. Simply put, it tells us of the Christmas ceasefire in World War 1 and how a little boy just wants his father back, how we all need to be with family instead of fighting wars.

Fiona is nearly at the end of her first Australian tour and we’ll be seeing her back soon with a new album, including many songs she wrote here.

Anything else Graeme Regan graeme@thegroovemerchants.com