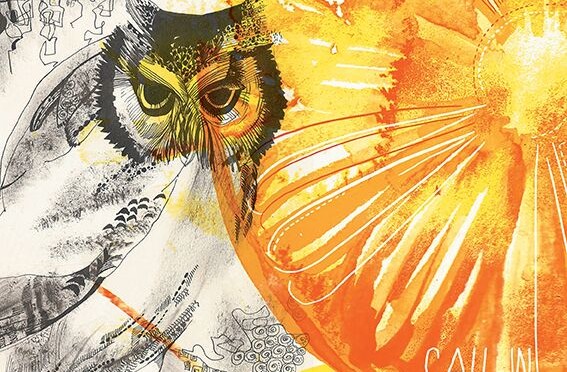 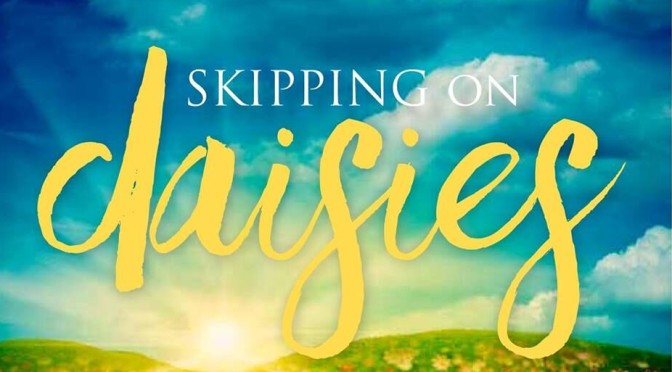 Foghorn Media: What inspired you to become a pianist? Who are your early influences?

Chris Boscole: I actually started as a violinist and then switched to viola. While I had played around in the meantime on the piano in the house, I didn’t start studying piano seriously until my teenage years. My mother, who was a classically trained pianist, was a big early influence. I was also influenced by jazz artists, such as Oscar Peterson, Bill Evans, and Keith Jarrett. I was lucky to be able to study at that time with the bassist/pianist Gary Peacock (of the Keith Jarrett trio). Later I found my own natural piano style was similar to David Lanz, Liz Story, and George Winston.  I met David Lanz and filled in occasionally at David’s piano bar gig in Seattle. I started doing my own shows around town, playing cover tunes, while working on my originals, and things progressed from there to my first album in 1986. Recently I performed at the Whisperings All Star Concert in Costa Mesa and got to meet Liz after all these years! Lately I listen to a lot of mellow classical piano and other contemporary pianists that come up on my Christopher Boscole Radio pandora channel.

CB: While everything worth doing takes a measure of work and effort, I find that creativity comes when one stops trying and just relaxes into the music. This being said, one must set aside time everyday to practice, hone and refine their craft, and not rush the art, just let it be natural. The sound of an excellent piano is very important for me to be inspired, and I feel fortunate that life has rewarded me at this time with a 9’ Steinway model D Concert Grand to practice and record on at home.

FM: Your bio mentions a fun quiz, tell us about that.

CB: I took a “what musician are you in another life” quiz once and it came back as “rock guitarist -Jimi Hendrix,”

CB: I was the last child of three and inherited most of the music in the house from my older siblings. I remember listening to a lot of heavy rock in the 70s and 80s with my friends, and going to big rock concerts. When I started buying music, it was every jazz pianist I could find for cheap at the used record store. We also had a great library and I listened to a lot of the music available there.

CB: I’m not familiar with much music in Australia, as I have never been there. Although I am aware of Fiona Joy’s music, which I really enjoy. As I live in Kauai, I follow most of music on the internet, and am inspired by good pianists like Rubinstein and music of impressionist composers, easily available on youtube.

CB: Another of my loves is photography and recently video production, which I have combined with my music in some Youtube videos under my name.  When the venue has the facilities, I like to do my multimedia show combining my photography and music live.

FM: Favourite food or drink, and a story associated with it if there is one.

CB: Big salad for dinner! Not much into drinking at my age over 50…been there done that! After one beer I am a couch potato.

CB: I worked hard recently during the first part of the year to get out Skipping on Daisies. Now just got the piano tuned and currently working slowly on a new recording project, kind of a best of/favorites album for 2017.  Later this summer, traveling on the mainland, doing some hiking/camping and seeing some old friends. It’s good to find that balance. Some more sheet music is in the works for release this fall.