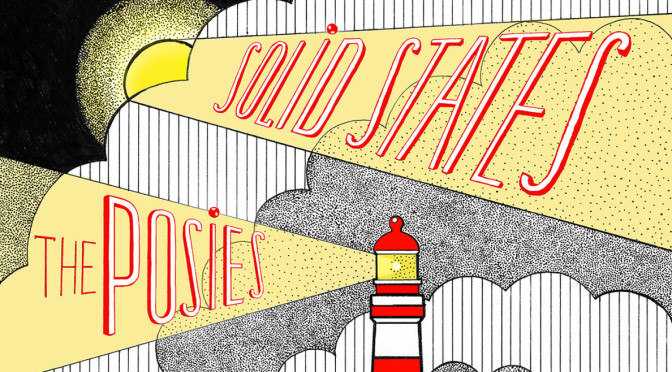 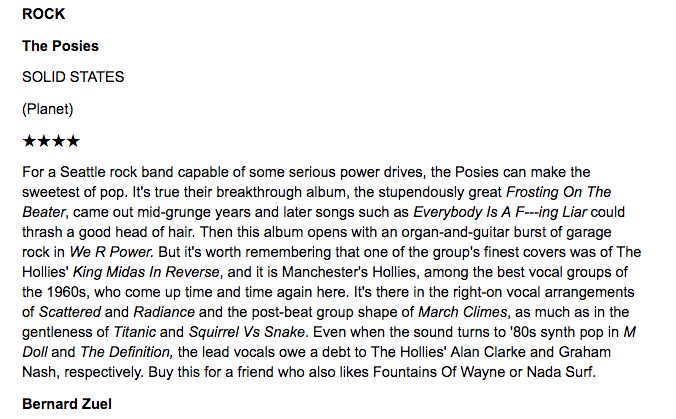 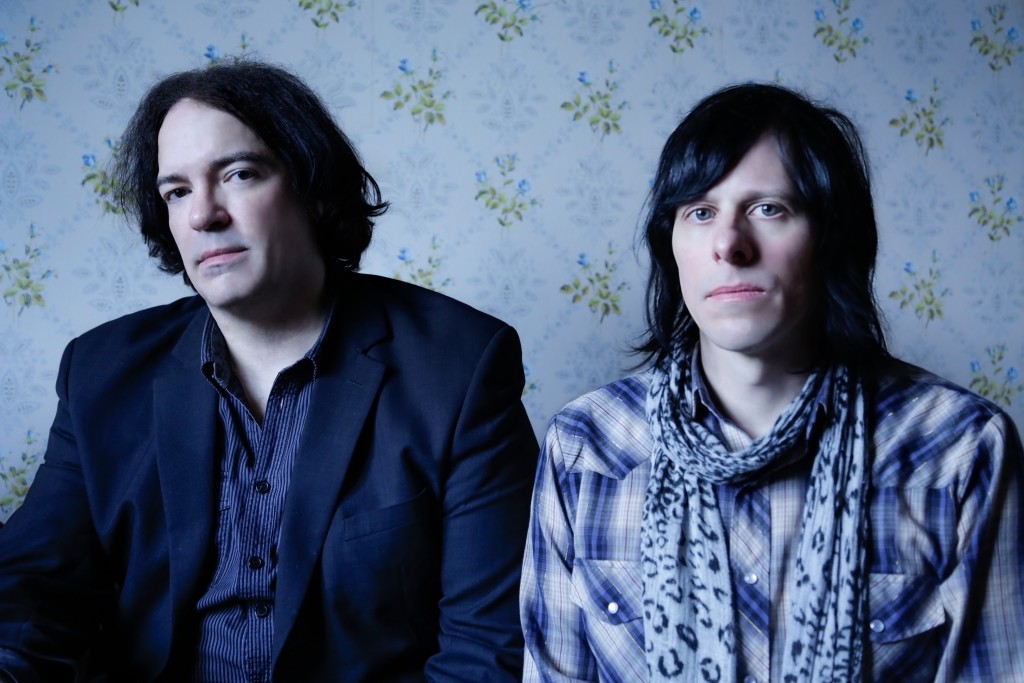 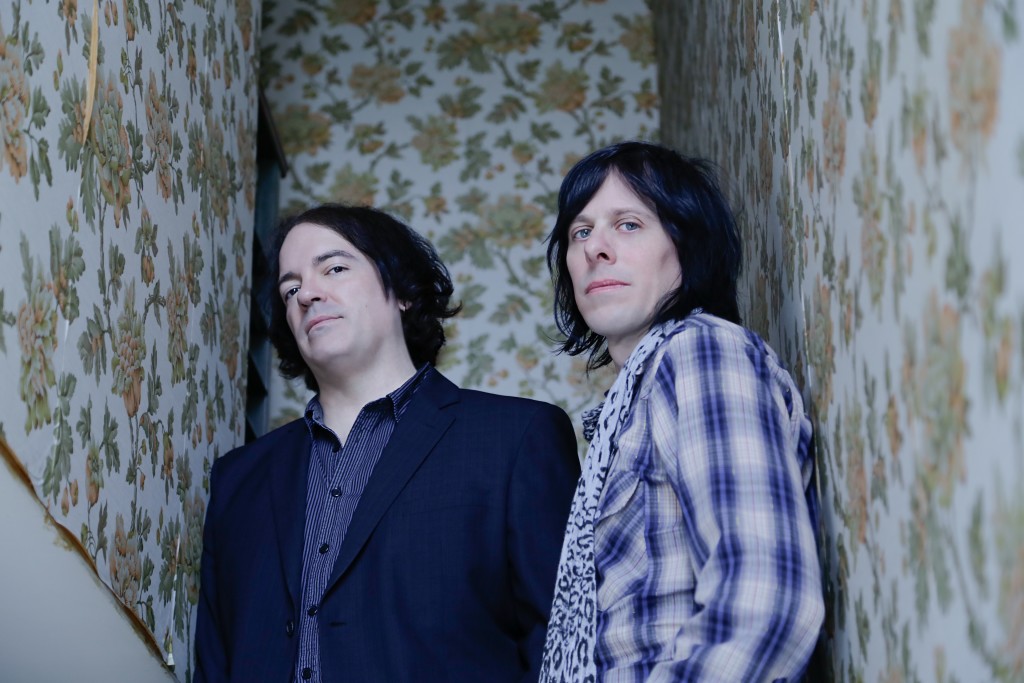 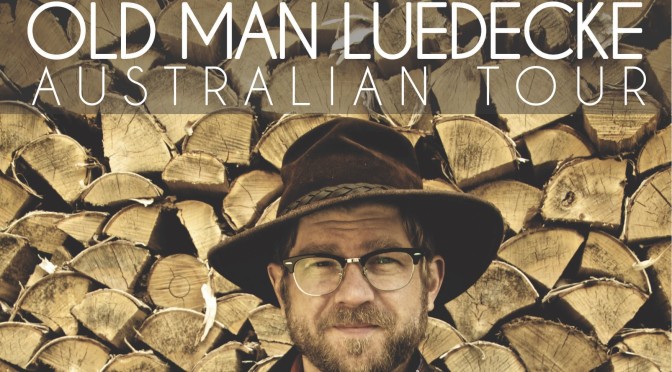 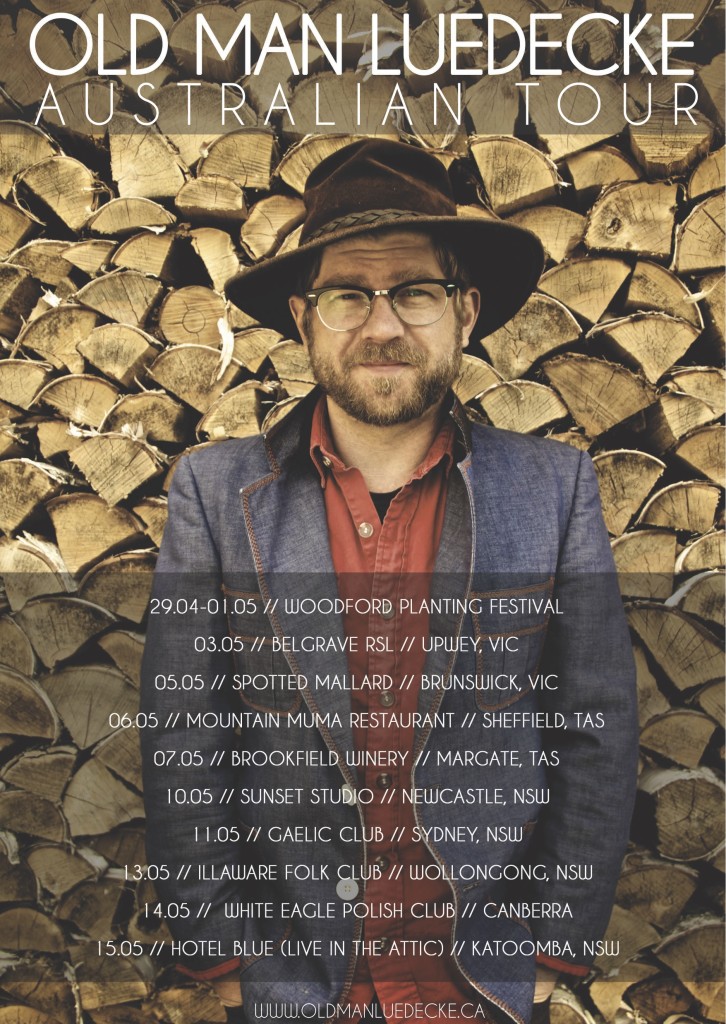 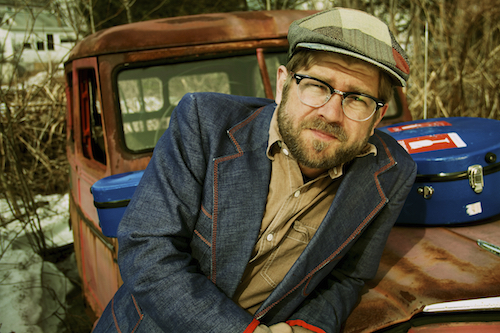 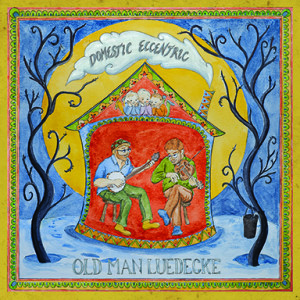 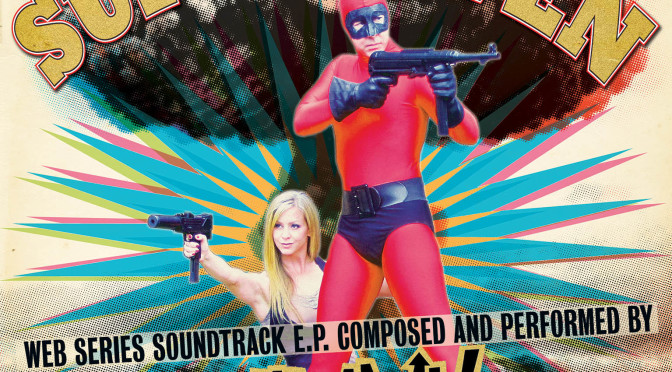 The Adventures of Superseven

The music of The Jimmy C fits the ‘The Adventures Of Superseven’ like a glove, blending twangy surf guitar with smooth funk and spaghetti western themes.

Multi-instrumentalist Jamie Coghill (aka The Jimmy C) performs each part and channels his soundtrack composing heroes.  John Barry’s James Bond twang can be heard in ‘Black Suits On The Beach’ while the ‘Sandra West Theme’ conjures the more sultry tones of a Bruno Nicolai Giallo score (or a John Zorn and Mike Patton experiment).  A Fistful of Cyanide Pills smashes Ennio Morricone’s ‘Dollars’ trilogy into one neat five-and-a-half minute nugget and ‘Downtown Honkey’ is Lalo Schifrin’s Dirty Harry meets Goblin’s Profondo Rosso in a funky and heavy ‘Shaft on acid’ Blaxploitation trip.

Jamie Coghill is a self-taught multi-instrumentalist who loves the music of the late 60’s and early 70’s.  Some know Jamie as the drummer from Luxedo, Fez Perez and The Devilrock Four (a few bands who almost got somewhere), others know him from his own music as The Jimmy C.

Stay tuned for the release of three new EPs from The Jimmy C! The first one will be available April 29!

Jimmy C: From age 12 I just wanted to be an awesome rock drummer. I’d put on my dad’s big chunky headphones and play along to Creedence, Zeppelin, and Deep Purple tapes. I sort of picked the rest up by osmosis and through living with and having musicians as friends. You learn a lot from playing in bands if you have the enthusiasm and attention for it. And from the moment I first set foot in a recording studio, I realised there was so much more to music than just being the best at your instrument. I also learned what I was capable of from situations like; “Hey this song would sound great with a harmony”, “But I can’t sing like that”, “Ok, I’ll do it!”.

I think I owe a lot to the early bands I was in and the people I met through them. Luxedo (a name that is only vary rarely remembered these days) featured Tom Carlyon (The Devastations) and Dan Brodie. Through that band I had the opportunity to meet and work with people like Tony Cohen, Conway Savage, Maurice Frawley and Charlie Owen. I was also playing big international supports and festivals when I was 19.

FM: Tell us about the American webseries The Adventures of Superseven and how that all came together.

JC: Well, thanks to the internet I’ve been able to make friends all over the world and via one of these global musical friendships I was introduced to Scott Rhodes, who is an ex-stuntman known for his work on Buffy The Vampire Slayer and other cult hits. Scott has an acquired disability which affects his mobility and killed his career as a Hollywood stuntman. To keep himself sane he created The Adventures Of Superseven, a spy comedy web series which has really taken off and gathered a worldwide fan base with millions of hits on YouTube. I was introduced to Scott by Swedish music maker Magnus Sellergren (Videogram/Call Me Greenhorn) who has also contributed music to the series. I composed a full album for the third season and recently they landed a DVD distribution deal. The first 2 seasons have been cut into full length feature films and re-edited to include a bunch of my music.

JC: Terry Gilliam’s Brazil is probably the best movie ever made. My favourite place is Hawaii’s “Big Island” and I love cats. So if I could watch Brazil at dusk on a cat beach in Hawaii, I would be very happy!

JC: As I’m approaching 40 years old, I’m beginning to realise that my time is limited. My plans for the future, and well beyond 2017, are to record as much music as possible. It would be amazing to think that somehow somebody in 30 years time accidentally stumbles across one of my albums in a dusty and rarely visited nook of the internet. And if that person was touched and inspired by my music in the same way I was by The Pretty Things S.F. Sorrow or The Zombies Odessey and Oracle that would be the best justification of all. The music I cherish most has lived beyond the group that created it and I’d love to be thought of in that way one day. Until then I’ll just keep making my music, making music with friends, and playing any gigs that come my way.