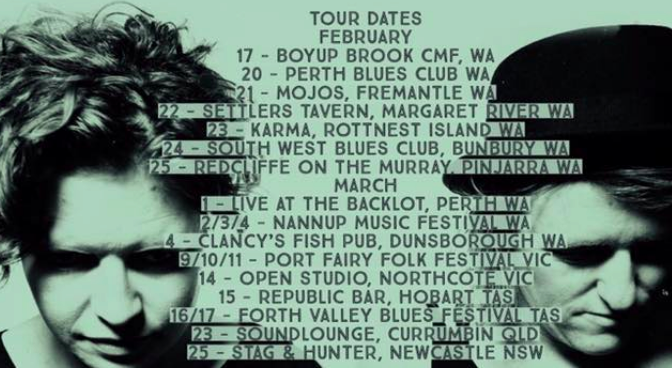 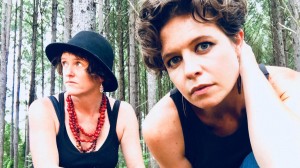 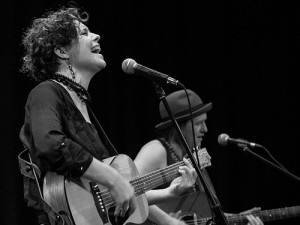 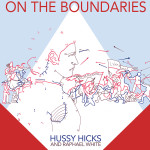 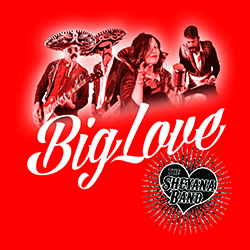 With their first single BIG LOVE just released from the forthcoming album of the same name due out mid March we managed to get hold of the bands singer and founder Sheyana all the way down in the deep south of Australia – Tasmania to be exact. The interview reveals theres a lot more to this rocking blues band and Sheyana’s influences than you may think – London, Sri Lanka and even Keith Richards earn a mention……

“Born in the UK, I was inspired by the British 70’s era. Raised in London, watching “Top of the Pops” and listening to music by David Bowie, Jimmy Hendrix & The Jackson 5, we would often go to concerts at Hyde Park to see our favourite band, The Rolling Stones. The feeling was overwhelming and I knew back then, I wanted to write songs and play music. I come from a musical family. My Nan was a mezzo soprano champion and my Pop hand-crafted acoustic guitars. After my Pop passed away and my Mum & Dad separated, we migrated from the UK to Tasmania and I found inspiration in our local chapel listening to the beautiful harmonies from my mother’s family choir. David Bowie, Queen, Fleetwood Mac, Neil Young, Bonnie Raitt, Renee Geyer, The Beach Boys, AC/DC & Alice Cooper, and Kiss were all constant on my record player.”

Your Bio Mentions Keith, tell us the story?

What current Australian acts inspire you and why? What international acts?

“Meg Mac, Gang of Youths – I recently saw both  when I performed at Party in The Paddock. They have become favourites. I love their stage presences. Both send clear messages with great vocals, loads of soul, with catchy riffs and good hook lines.”

“Foo Fighters, Queens of the Stone Age –  these International acts have been a huge inspiration for me, with their clever songwriting, high energy & big guitar sounds, and I”m really inspired by the way they have always done what they believed in without wavering or selling their soul, much like Tom Petty did throughout his career ”

“The songs and our live shows are exciting,  edgy & accessible. Featuring great musicianship from my band, there is something for everyone in our music, From heart wrenching acoustic ballads, to rocking dance songs and catchy riffs, rooted in the blues, we cross over into rock, country and pop.”

” Laurel Creek – in the midst of a NW Tasmanian rainforest by a babbling brook. This is my property with 50 acres of wilderness. Its a magic healing place with naturally formed hexagonal sandstone rocks and crystals, which I built my house from.”

“Developing songwriting skills and collaborating with other artists.                        Going back to my roots to Perform in the UK & Sri Lanka. Going back into the studio to record some new material with The Sheyana Band & to record a stripped back solo album.”

Thanks Sheyana , finally what shows have you coming up ?

“We’ve just been asked to do a big sports event -
Sat February 24 – It’s an AFL Match with North Melbourne and Carlton, at Twin  Ovals in Kingston, Hobart.
I’ll be appearing on Roots of Rhythm
PBS 106.7FM in Melbourne with Helen Jennings on
Wednesday Feb 21 at 10.15am talking about the Album.
We also have a couple of smaller Tassy  gigs:
Fri Feb 23 Prickly Mos Wineries Eugenia, TAS
March 10 Cradle Forest Inn – Moina, TAS
Then we’ll be launching the album on
March 16/17 at the Fabulous Forth Valley Blues Festival “
Checkout the Official Video for BIG LOVE-