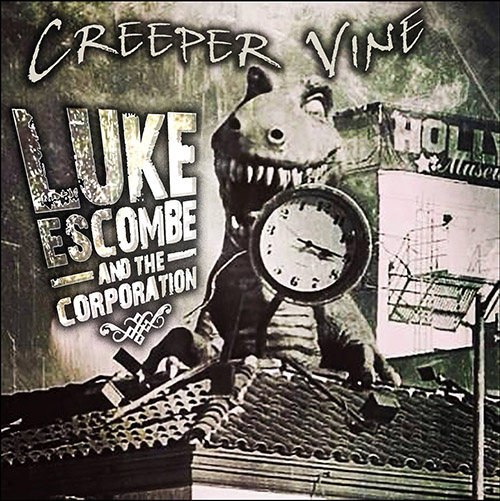 “Creeper Vine” is the new record from singer-songwriter/guitarist Luke Escombe.
Drawing its musical inspiration from the vintage sounds of artists like
Chuck Berry, Freddie King, Elvis Presley and The Rolling Stones,
the 6-track EP features songs about modern urban life –
from advice on how to manage the rat race (Drink more coffee),
live with debt and survive the tensions of a long-term marriage (Axe in the house)
to tips on how to appreciate women over the age of 30
and cope with the loss of the female prime minister in your life (Julia).

Sharp, urgent and darkly funny, the album continues in the tradition established by Escombe’s 2012 studio album “Mantown”, which spent 9 straight months in the top ten of the Australian Blues and Roots radio play charts.

2014 saw Escombe release 2 critically acclaimed live albums on the same day –
“Luke Escombe and the Corporation: Live on the Coast” and “Chronic Symphonic”.

Writing about these releases in the Sydney Morning Herald reviewer John Shand wrote:
“Luke Escombe is funny and brave, a showman and an artist, a brilliantly engaging lyricist, expert tunesmith, fine guitarist and exceptional singer. Seldom is such sophistication wrapped in a coating of such overt fun. Buy both. Hear him”

Luke was nominated for a Green Room Award in 2012 for his one-man show “Chronic”, which took him to festivals around Australia as well as to the Edinburgh Fringe. He has performed 3 times at Parliament House in Canberra as well as at New Zealand’s National Museum in Wellington and spoken at conferences and health industry events across the country in his role as ambassador for Crohn’s and Colitis Australia.
He was awarded the title of “Sydney’s sexiest man voice” in 2011 in a radio competition on Mix 106.5FM and recently won the prize for Best Kid’s Show at the 2014 Sydney Fringe with his “roots musical” creation The Vegetable Plot.

The March 12th release of “Creeper Vine” will be accompanied by a 4-city East Coast tour.
See dates below- 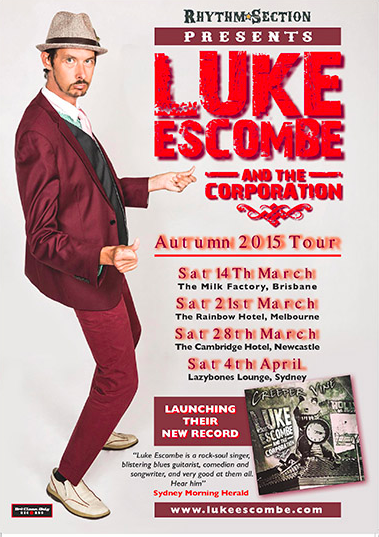 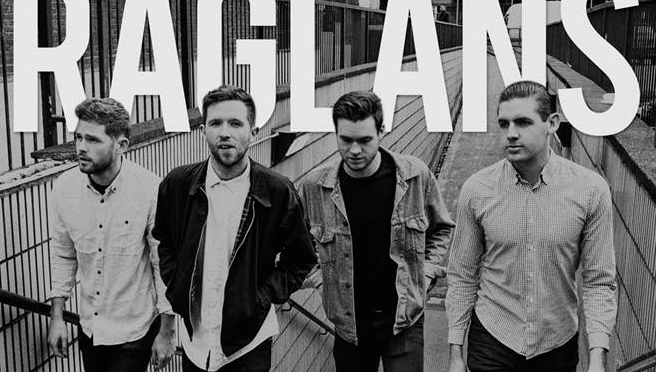 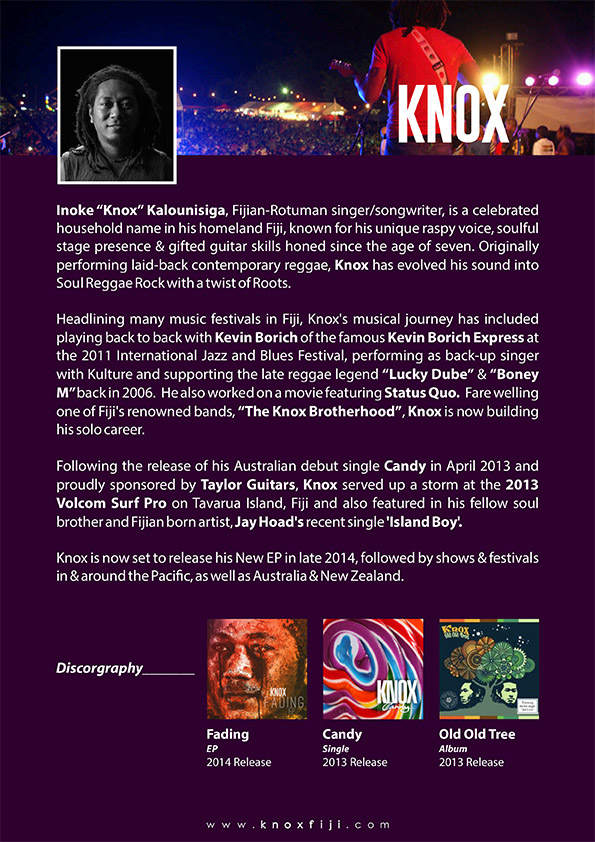