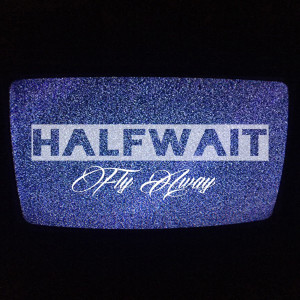 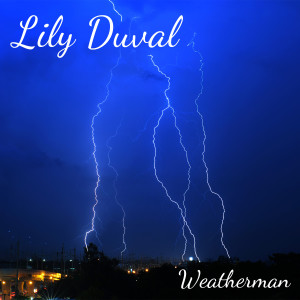 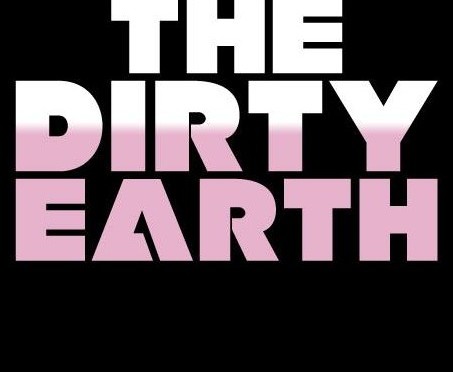 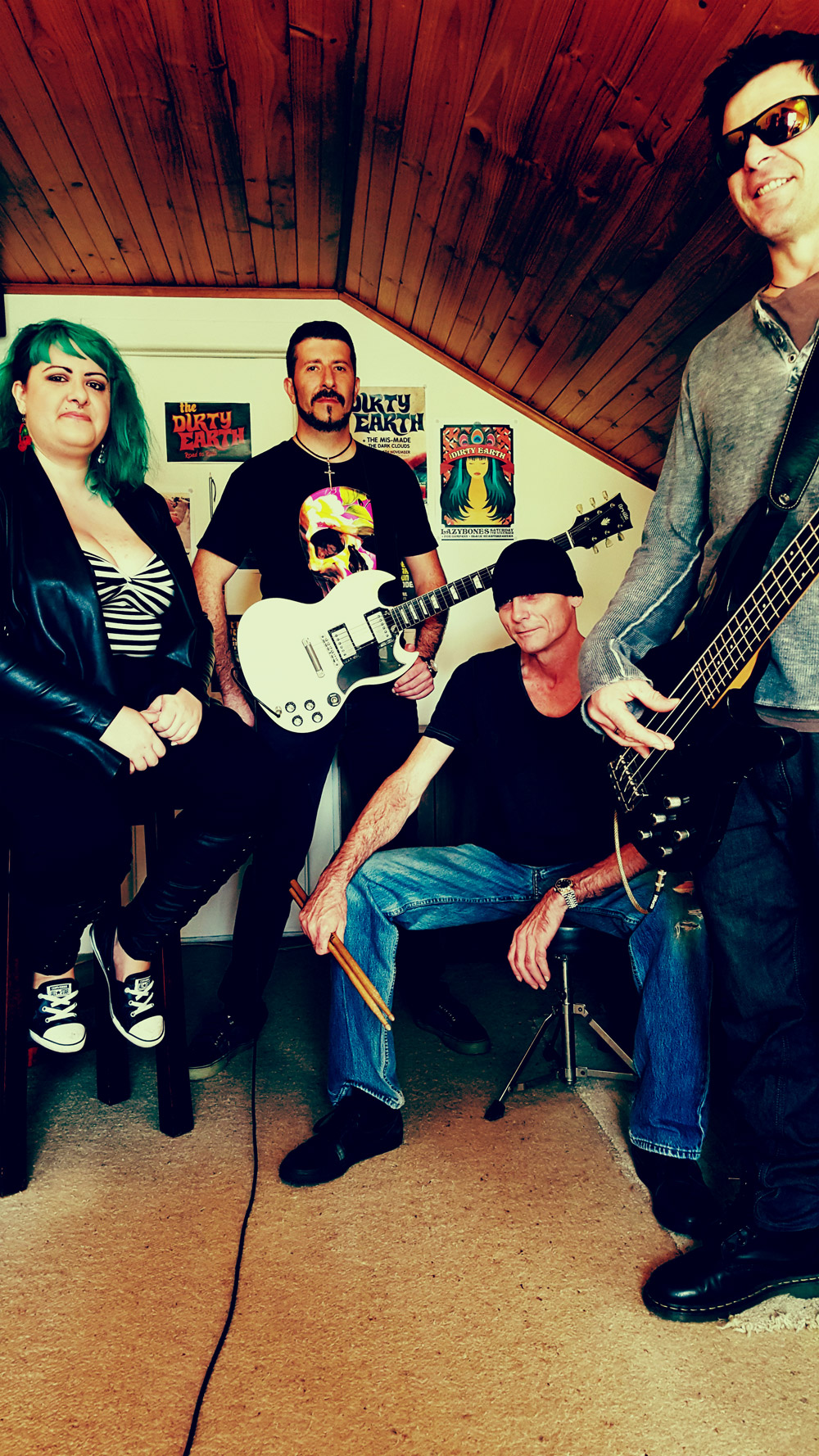 The Dirty Earth welcome new singer Tenille Rogers to the line up. Tenille brings new dynamics to the band and a youthful enthusiasm! Her powerhouse vocals and world class delivery are set to take The Dirty Earth to another planet. She has sung in cover bands, stage musicals, prog rock bands, and everything in between and sounds as comfortable belting out gritty rock anthems as she does steamy blues numbers. 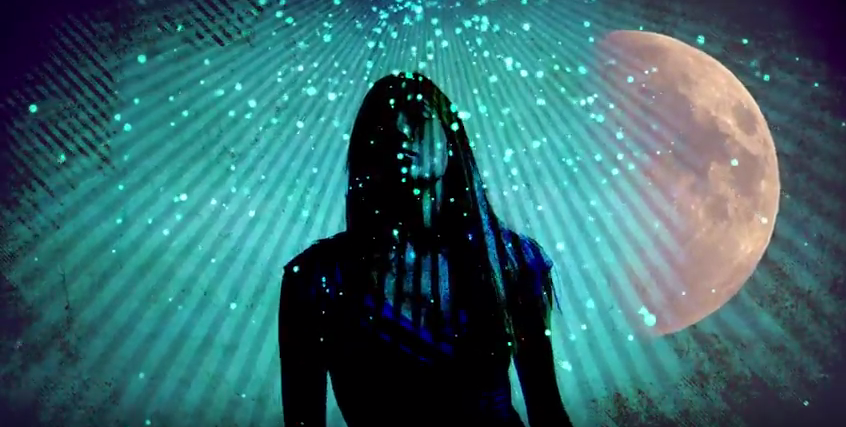 Pick up a copy of their latest album ‘Ascendancy’ from a link below!
iTunes: www.itunes.apple.com/au/album/ascendancy
Bandcamp: www.thedirtyearth.bandcamp.com
Reviewed by The Music: www.themusic.com.au/thedirtyearth 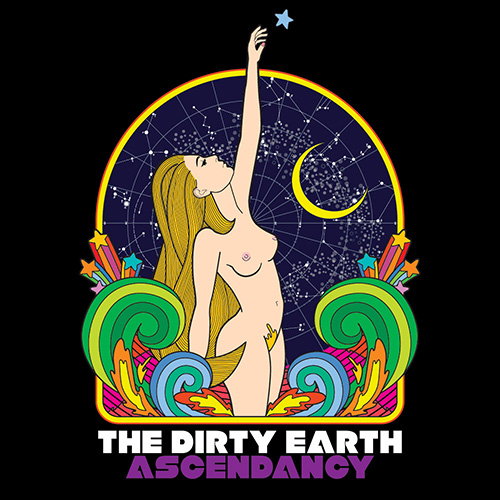