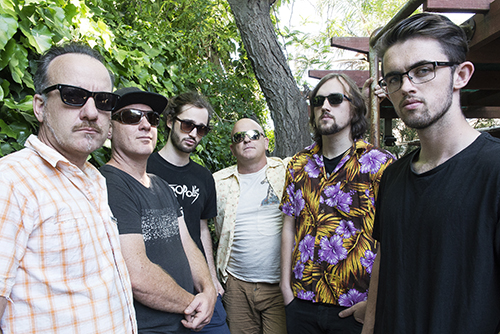 After their critically acclaimed 2013 debut album Sunset On The Good Fight, Sydney soul reggae band Kinsky are back with a new 6 track EP The Edge Of The Wine-Dark Sea slated for release in early 2016.

To celebrate the first single, I Am The Mountain, Kinsky will turn out on stage at Camelot Lounge December 10th for a night of hearty tunes guaran- teed to move the feet and soothe the soul.

In the past 18 months, apart from playing with top local acts, the nine-piece have opened for international acts such as Groundation, The Skatalites and Balkan Beat Box commanding a whole new legion of admirers.

Songwriter and lead singer Ernie Garland teamed up once again with legendary Catalan studio engineer Enric Carbonell in Tokyo to mix the tracks at the esteemed Volta studios and the results speak for themselves. 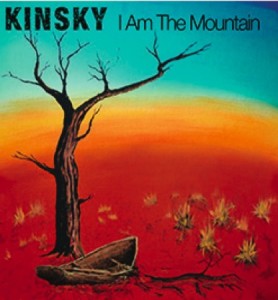 Single: I am the Mountain

Release: Dec 4
Out On: Kinsky Music
File Under: Reggae

Liftin’ Up The Ceilin’ Dealin’ Out The Healin’ 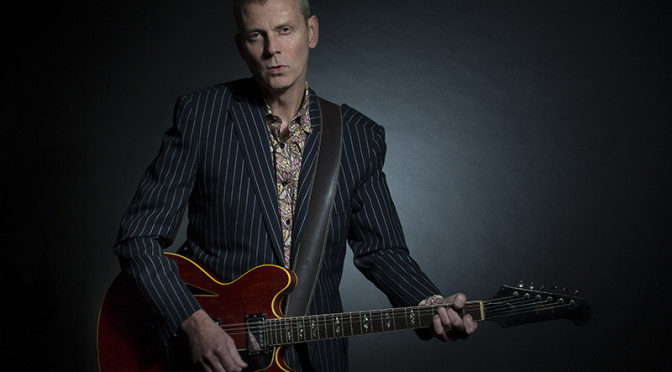