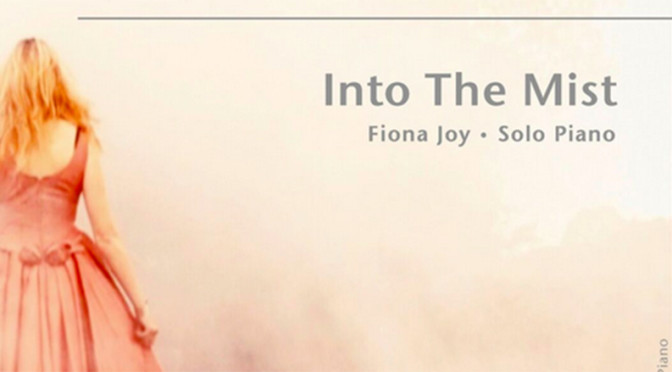 Australia’s very own Contemporary Instrumental success story Fiona Joy will release her new Audiophile Album ‘Into The Mist’ as part of both the LA Audiophile Show (including The Sony-sponsored Hi-Resolution Magic Bus) next month and The Australian HiFi Show where she will perform live at The Intercontinental Sydney in late July. 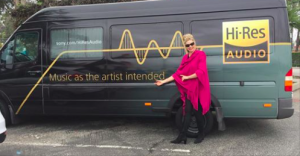 Into the mist epitomizes the art of contemporary solo piano recording in today’s market.
This is Fiona’s second album to be released on Blue Coast Records where once again she teams up with Cookie Marenko, Producer and Engineer, who is well known for her contributions to the world of Audiophile recordings ever since her early years at Windham Hill under the watchful eye of Will Ackerman.

Fiona brings calm, sensual and delightful sensations to her unique compositions on “Into The Mist’ .Performing on an 1885 Steinway Grand Fiona’s talent is evident in her control of the instrument.
Her previous solo piano album Signature –Solo received critical acclaim by topping ZMR’s radio chart in 2016 and winning the Award the ‘Best Piano Album’ in the same year.

Into The Mist was recorded in the Highest Fidelity Possible, a new format DSD (Direct Stream Digital). Her choice to make the album in this format and utilize new recording technologies makes her both a pioneer and role model for other musicians to follow. 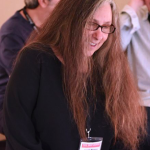 Producer Cookie Marenko said
“Not all artists are as easy as Fiona to work with. One of the reasons I enjoy her so much is because she let’s me do my job…. produce a great record filled with passion and emotion.”
Fiona Joy said
“It was truly an amazing experience working with Cookie again and her label Blue Coast Records (content Partners with Sony for Hi-Res) plans to officially launch Into the Mist with a customized event for our friends and supporters.  We will have exclusive access to Sony-sponsored Hi-Resolution Magic Bus - built by Jon Whitledge, its known as the world’s best car stereo. I can’t wait….” 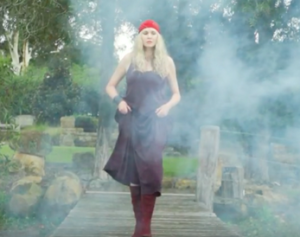 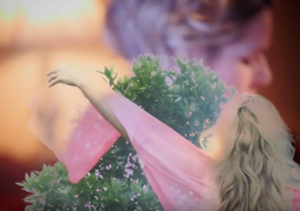 The feel of Into the Mist brings back to my mind…immediately…the wonderful years of Windham Hill, when I could buy an LP (or later, a CD) with complete confidence that I was going to love it.  Fiona’s piano, recorded to Quad DSD, is simply there, and Cookie’s mastery in the audio arts is no less than Fiona’s on piano. Together they give us a quiet tour of creative force, without sonic compromise.
Dr David Robinson- Editor in Chief Positive Feedback Mag 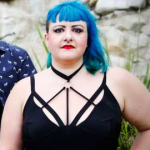 Tell us about the moment you decided to become a singer/writer? What did your family have to say about it?

I actually got into music from a very early age. I did the obligatory recorder and piano lessons, and my older sister and I used to make up songs and put on shows for our parents. However, the turning point for me was when my sister started taking guitar lessons when I was 8 years old (she was 11 at the time) and because I wanted to be just like her I begged my mom to let me go as well. I did acoustic lessons for 4 years and then went on to learn electric with another teacher, who encouraged me to record my first EP at the age of 12. My parents have both been extremely supportive of me throughout, driving me to gigs when I was a teen and coming along to cheer me on.

I was very lucky to grow up with parents who loved music. My mother has always been into her rock music like the Stones, Led Zeppelin and Deep Purple, while my dad loves his soul music. I loved the classics like Etta James and Dusty Springfield but my passion always lay in rock music. I greatly admire Joan Jett, I’m a huge fan of Jefferson Airplane and Fleetwood Mac are an all time favourite of mine.

When I’m writing solo stuff I usually start from the vocal melody up. I find a phrase or a line that really speaks to me and then I write around it. While in the band however it’s a lot more collaborative. Either Raff has a really good idea and fleshes it out or he gives it to me to do the vocal lines, as well as some great tunes that were born out of a jam session and a killer riff that we’ve just run with, much like Cheating Heart our current single (LISTEN HERE)

What current Local acts inspire you and why? What international acts?

I love Alpine because they’re quirky and fun. They mirror a lot of the attitude that I loved so much in No Doubt so it’s a throwback to my teens. Internationally I’m heavily influenced by The Donnas and Adele.

At the moment we’re focussing on Aurora and getting some good mileage out of it because to be honest it’s a pretty solid album. We have already started tentatively looking at some new songs for the next album but we’re also bringing some old songs from Ascendancy and Autonomic out for our sets to keep things new and exciting for our fans. 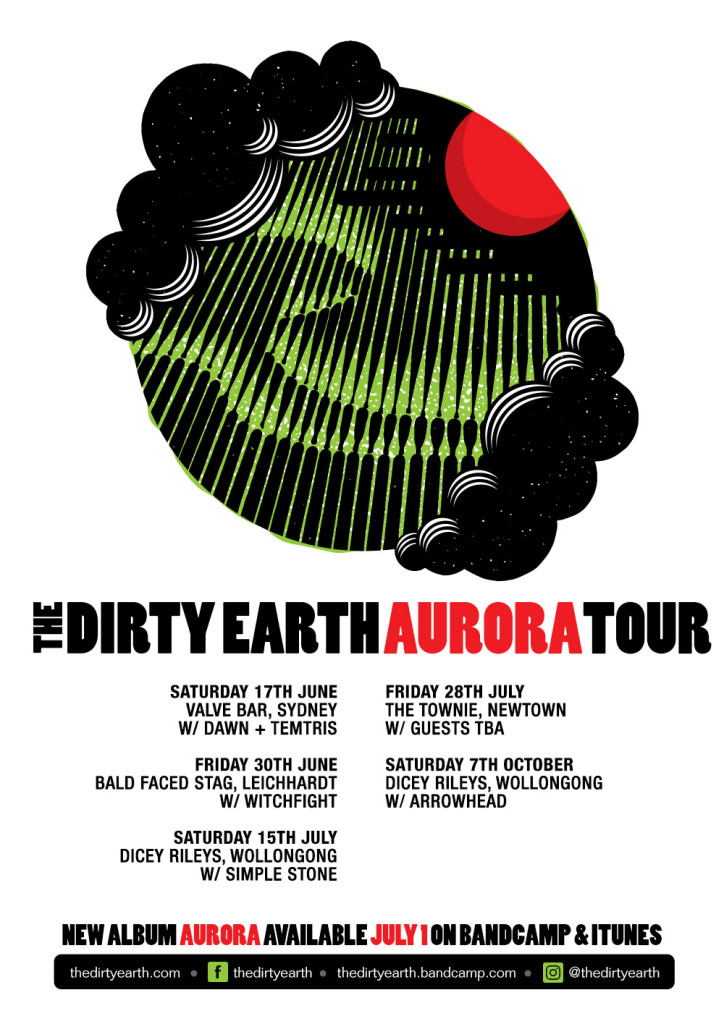