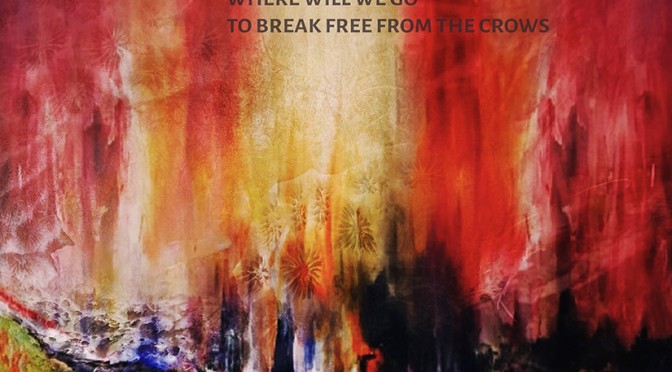 Sophie Kinston is Tailor Birds.
Tailor Birds newest album is music that soothes the soul, warms the spirit, and ignites your passion.
Even though the content is 6 songs they are each a 7-10 minute ‘Piece’ forming an album length body of work. Following the success of the previous work ‘Stilts on the Water’ (a single 40 minute piece) this release explores further electro/folk/world territory with more instrumentation such as Piano and Flute added to the already lush soundscape. Recorded in various studios throughout Europe while on tour and mixed and mastered  at Damien Gerard Studios Sydney the sonic quality is exceptional.

In Sophie’s own words, “Tailor Birds combines electronic violin, live looping, foley art, percussion, and rich harmonised vocals, to create a sound like no other. A sound that is all about the vibe and positive energy, building an audience that is as diverse as much as it is one, you could say that Sophie is a traveling troubadour. She believes that music should not just be about playing one gig after another with just the music making an impact, but is also o about connecting people to something good again, in a world that is constantly changing. Music needs to inspire and placing Tailor Birds in a space that can do just that, it makes an impact greater than you could ever imagine.” 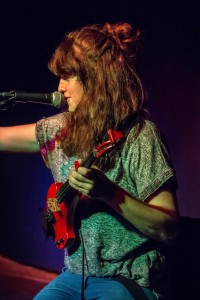 “Faint echoes of Kate Bush here, Enya there  but really like neither and often much spookier”
-Michael Smith – Rhythms Magazine

Tune into these radio stations this week to hear Sophie talk about her new album and the tour.  Click the station logos to listen live via their websites! 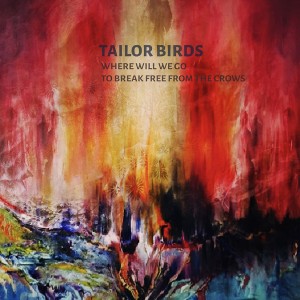 Listen to the new Tailor Birds album at your favourite music site: 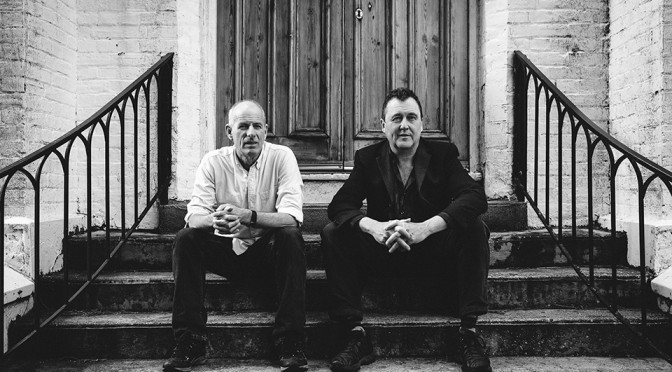 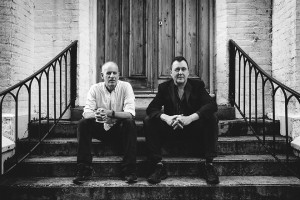 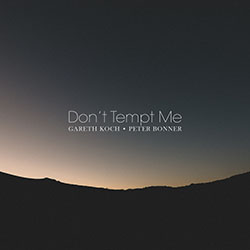 In support of his wonderful Second Best collection, John Kennedy is playing a handful of shows along the East Coast of Australia.

Catch him at these venues next month:

Distributed by MGM. Available on CD and digital.

Released in 2001, John Kennedy’s Inner West album brought together the early vinyl singles and album selections from his bands JFK and the Cuban Crisis, Love Gone Wrong and the Honeymooners. That was his first “best of” collection. So, that makes this Kennedy’s Second Best of.

Since the heady days in the 1980’s, topping the Australian independent music charts, Kennedy has released a number of albums on various labels in Europe and Australia. Whether it was lack of promotion or distribution, or his audience simply moving on that was the cause, those albums went largely unnoticed. Even those who have followed his music probably wouldn’t have known they existed.

Now, with this Second Best compilation release, the key tracks from those albums are collected to show that the beat did indeed go on. It serves the purpose of giving these songs a new lease of life and hopefully points people back to those lost albums.

An enthusiastic young music journalist once described John Kennedy as a humble genius. Kennedy is neither a genius nor particularly humble. The Sydney musician is the writer and performer of many fine songs, some of which have found a place in the hearts of music fans of the golden era of Australian independent music.

Kennedy started his music career in Brisbane in the early ‘80’s with his band JFK and the Cuban Crisis. He moved to Sydney and after establishing itself on the indie music scene the band broke up leaving Kennedy to follow a solo career with his band vehicle, John Kennedy’s Love Gone Wrong. Despite numerous indie hits, commercial crossover proved to be elusive leading to his decision to leave Australia. Kennedy spent the ‘90’s living and playing music in Berlin, Hong Kong and London before returning to Sydney’s Inner West in 2000. He formed a new band, John Kennedy’s 68 Comeback Special and continues to perform and produce independent releases. 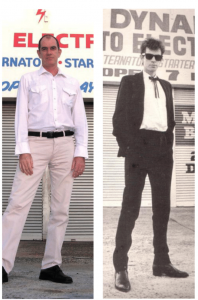 From 8pm on Friday 19 October

With guest support act, Terry Serio And The Half Truths

Or tickets at the door.

(Shows in Melbourne in November and in Brisbane in December.)