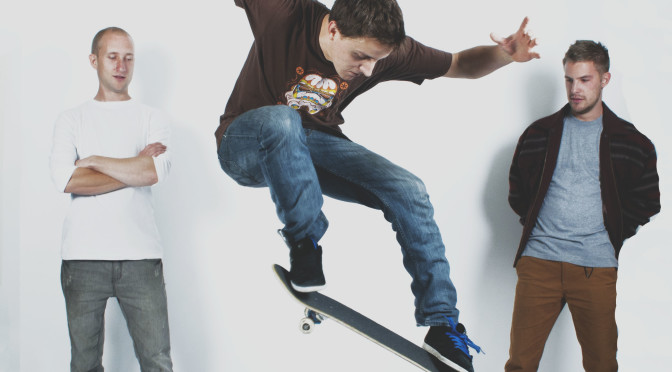 Dali and the Paper Band are a Hobart based trio, who capture audiences with intriguing originals and improvisations.

After playing many show’s around Australia and abroad, they decided it was time to hibernate in the studio and craft some magic again. Many long days passed, and finally a new EP titled ‘Island’ was born.The EP contains an eclectic mix of Indie, Dance, and Hip-Hop sounds. It was recorded on Bruny Island, in Tasmania, where many of the songs were also written. The songs were finished and mastered by Damien Gerard Studios, in Sydney.

The first indie-dance style track, ‘Too Good To Be Good’, and the final song, ‘Move On’, which draws upon hip-hop, jazz and funk, both reflect upon the hedonism of youth.

‘Heartless’, which was recently released as a single, was inspired by the documentary ‘The Cove’, is about the slaughtering of dolphins in Japan.
The third and title track ‘Island’, was written by Dali about his childhood and the nomadic lifestyle his mother preferred, whilst ‘Insane Train’ is a brief story about a memorable train journey

The EP was released on the 27th Of March through FOG/MGM  to cinched with the Tour. 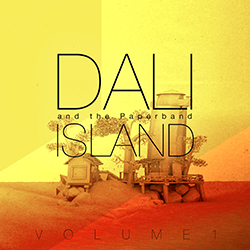 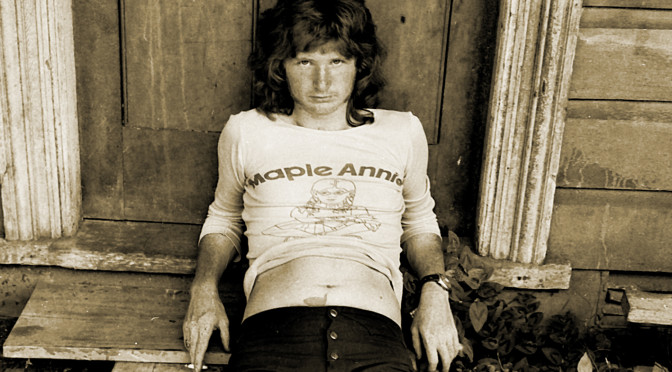 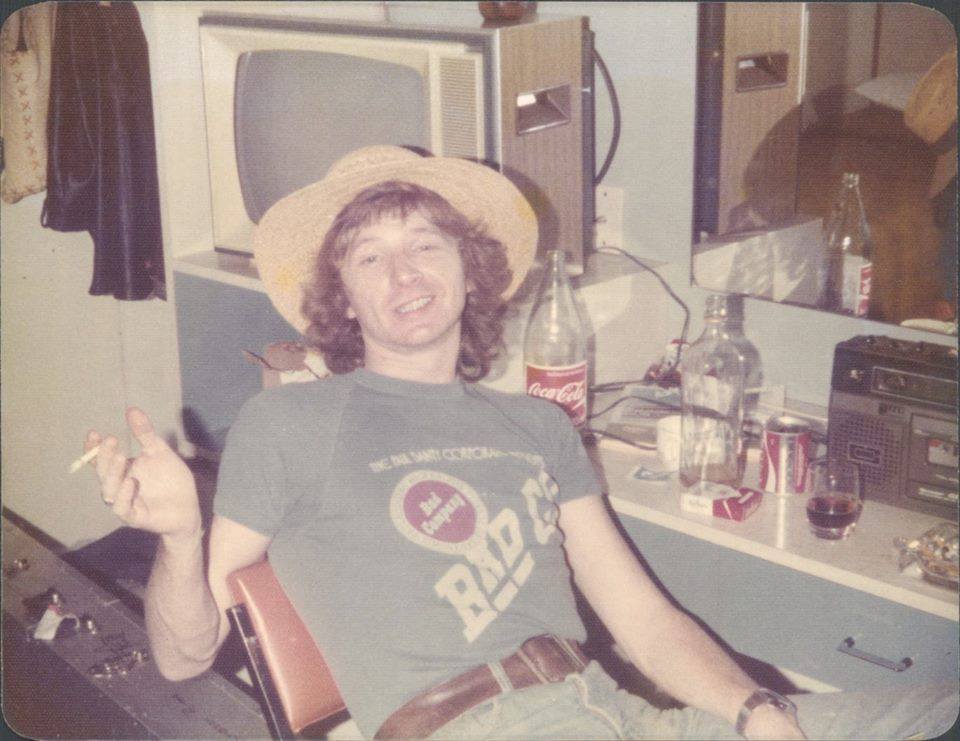 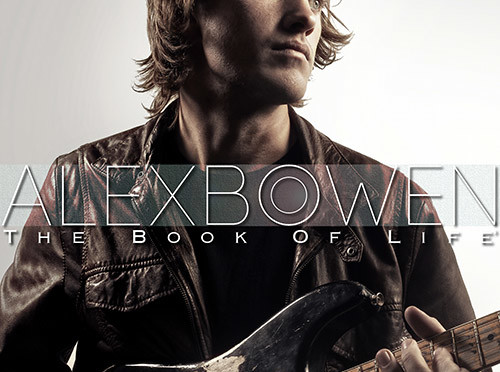 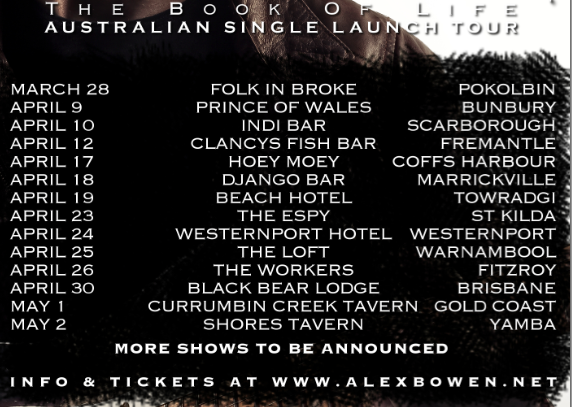