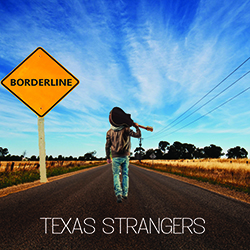 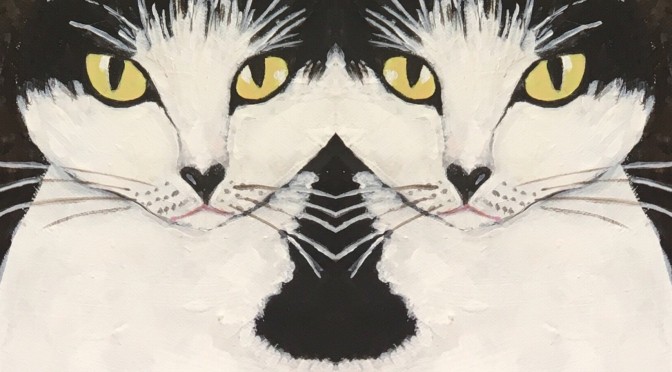 Surrender to Robots is a solo album by the insufferable Paul Scott (The Likes of You, Montana, John Kennedy’s 68 Comeback Special and The Bad Machines. The album was written, recorded, performed and produced by Scott. “So really, there’s no-one else to blame,” he says.

The first single is Sheila and it’s at radio now. 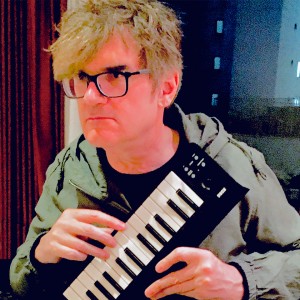 Song subjects include existential angst, co-habitation as a means of financial easement, optimism, missing people, mobile phone culture. Influences include a splash of Suicides’ keyboard sound, a hint of James Murphy’s indie crashes into dance music, a lick of Wren sand a dollop of the Dukes of Stratosphear vocal stylings.

Paul Scott began his career in music, writing and playing bass in angular NZ group Pop Mechanix. Despite court cases, a revolving cast of singers and multiple record labels, their single ‘Jumping out a Window’ became a staple of New Zealand pop culture. Relocating to Australia Paul formed Montana with Ken Stewart (Mr Blonde), Michelle Margherita and Steve Melville. Their first  release featured ‘Koolest Band’ which received national airplay and high rotation on Triple J. A USA Tour and  performance at SXSW, led to ‘Koolest Band’ being included in the Hollywood movie ‘You Drive Me Crazy’. The subsequent album ‘Bubblegum Love’ was released in Australia, Spain, France and the USA. Scott has since plied bass for various Australian acts, playing everywhere from community halls and malls in Sydney, Melbourne and Brisbane to the Sydney Opera House. More recently Scott has released an album on the Australian label ‘Half a Cow’ with his new power pop combo ‘The Likes of You’. 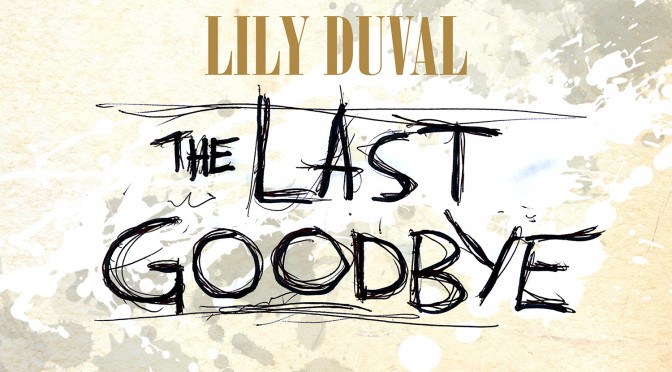 Full bodied acoustic guitar is the hallmark of this terrific new original single from Lily Duval. The classic sound of this song has its own time and place and transports you somewhere else.

Her writing comes from her own experiences and also longtime influences such as Joan Baez, Joni Mitchell and Janis Joplin. Lyrically, The Last Goodbye explores the sense of an ending, the realisation that you may never again see the person you love. Lily describes this song as, “a love story.  I wrote this last winter. I deliberated over the key change at the end but then felt it worked.” 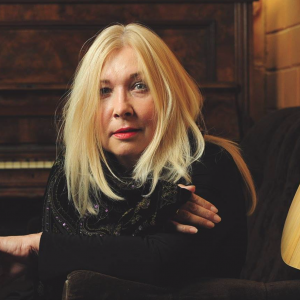 With help from accomplished session men – Peter Holz on guitar and Andy Beck adding the medieval sounding Celesta, the track is woven together by the expert ears of producer Russell Pilling.

Previously Lily has digitally released a number of acoustic blues originals to a warm response on Community Radio and online. 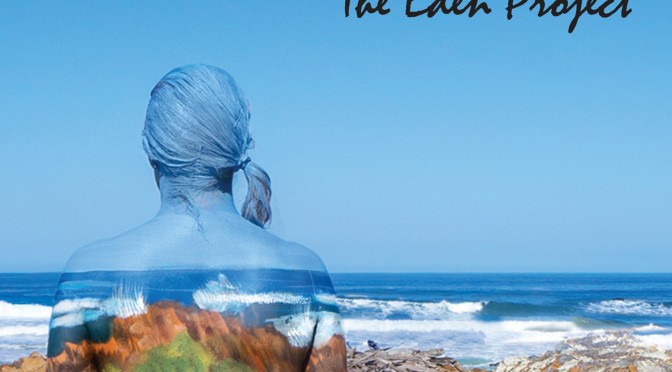 Melissa Black is a musician and songwriter with a strong connection to nature, as evident on her new release,
The Eden Project EP.

For the past decade Melissa has been a staple on the original music scene steadily gathering accolades and building a loyal fan base. A chance meeting with singer/songwriter Scott Bird led to a production meeting with Riversong Music and the team was assembled to work on ‘The Eden Project’. Pre-production began mid 2016 and tracking started soon after. As the project developed the musical landscape was revealed and the imagery surrounding the songs came into sharp focus. The production team then developed filming ideas around the stories that were emerging from the songs, after spending time as participating artists at Tarkine in Motion 2017. The quality of the recordings and visual concepts led to Melissa becoming a Riversong Music family artist and a valuable contributor to their environmental arts project.

Melissa says her passion for music began when she was very young. “I used my older brothers record collection for ages, where I discovered Jethro Tull, Cream, Deep Purple, Led Zep all the classics, then I discovered (I think much to my brothers disgust!) Queen and I was off on my own adventure.”

These early influences still inspire her sound today. “There was a lot of hammond organ in my brothers collection which I loved the sound of, then Queen with the piano sealed the deal.”

The title track, ‘Eden’ shines as a key single from the EP, with an enticing piano, strings and guitar intro leading into the full instrumentation evoking comparisons to Neko Case’s album Hell On and Tori Amos.
The hooky chorus of ‘Fallen Angel’ sets it up as a great radio track and the song has already found a warm response on the soundslikecafe network.

A music mentor teacher for children and teens, Melissa is inspired by a broad musical pool. She cites her favourite artists as “most definitely the story tellers”, listing Freddie Mercury, Jeff Lynn, Paul Kelly, Missy Higgins, Regina Spektor, Elton John for the melodies and Bernie Taupin for the stories, Kate Miller-Heidke, Aurora Jane and Diana Anaid. 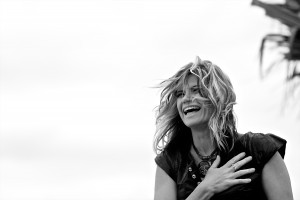 Melissa is also a part of an exciting new short film called ‘Merging with takayna’, launching in July, which is part of the Tarkine In Motion project  co-ordinated through the environmental action group of former Greens Senator and environmentalist Bob Brown. Takayna is the name of the Tasmanian wilderness also known as Tarkine – Australia’s largest temperate rainforest which is the habitat of many of Australia’s most iconic animals, some of which are endangered. 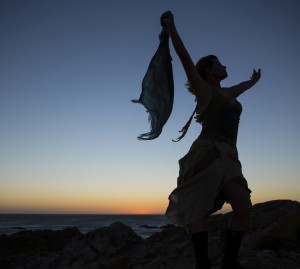 Check out Melissa talking about the Tarkine and her release on 3CR Melbourne here.

The Eden Project EP is out now through Riversong Music.
The video for Eden will be released on the 10th of May, with shows to follow in July surrounding the Tarkine in Motion exhibition in Hobart.
More tour dates below:
2nd May – Guest Host Australian Songwriters Association – Ground N Sound’, 6/23 Musgrave Avenue, Chirn Park Gold Coast 6.30 – 9.30pm.