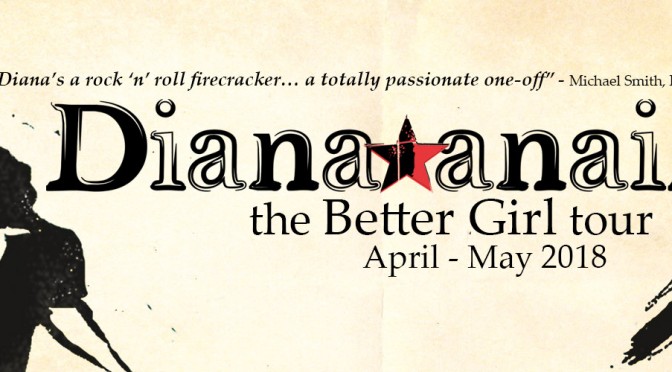 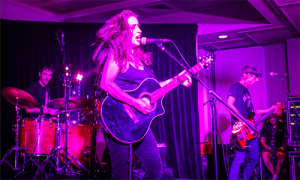 “Diana Anaid was up next, shes been around a long time now
I remember hearing stuff years ago and thinking she was
very much like Ani Difranco, I didnt get that last night
she has found her own voice and its one of a kind
It was a great performance
Shes playing a few shows up here including one at the
milk factory in west end on the 4th of may
and the stones corner festival on the 6th”- striped sunshine blog Rockin for the Homeless review

“On My Queen (Diana) presents a soundscape that traverses everything from art-rock (Into your Heart) to jagged Alt Country(Can’t Apologise) to Reggae Ska(Mortify Me). Braveheart boldly veers into electronica…The current single the classic rock Better Girl manifests the albums theme of gender identity and empowerment.” Cyclone Werner- The Music 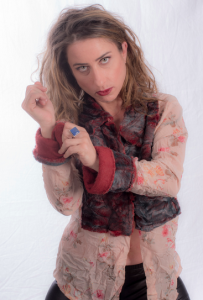 The Better Girl Tour takes in venues from Brisbane, Sydney, Newcastle, Canberra, Sunshine Coast
and more. (See dates below)
Openers include Ben Camden, Rosie Burgess, Kristy Coote, Meg Ripps, Essie Thomas and Dreadlock Cowboy.
Diana’s lineup will vary from 3 piece to unplugged mode depending on the venues and the tour also takes in The Brisbane Stones Corner Festival and The Rockin’ for The Homeless benefit.
One of the very special features of the tour is the album’s Producer Steve James(Toyah Willcox, Skunkhour, The Saints, Screaming Jets)
will be guesting on select shows in a Question and Answer session with Diana. 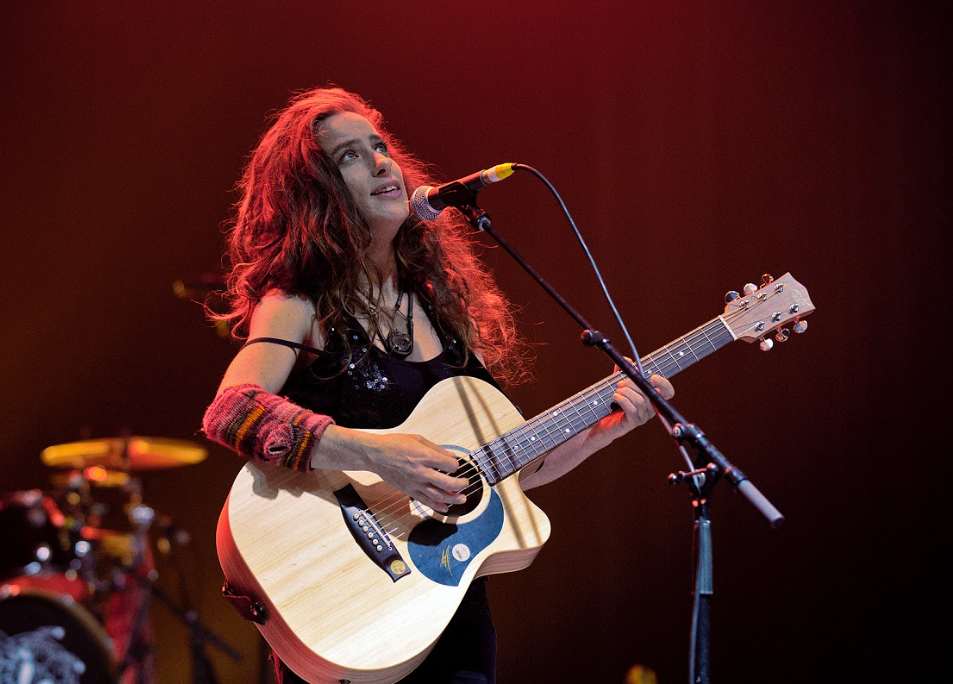 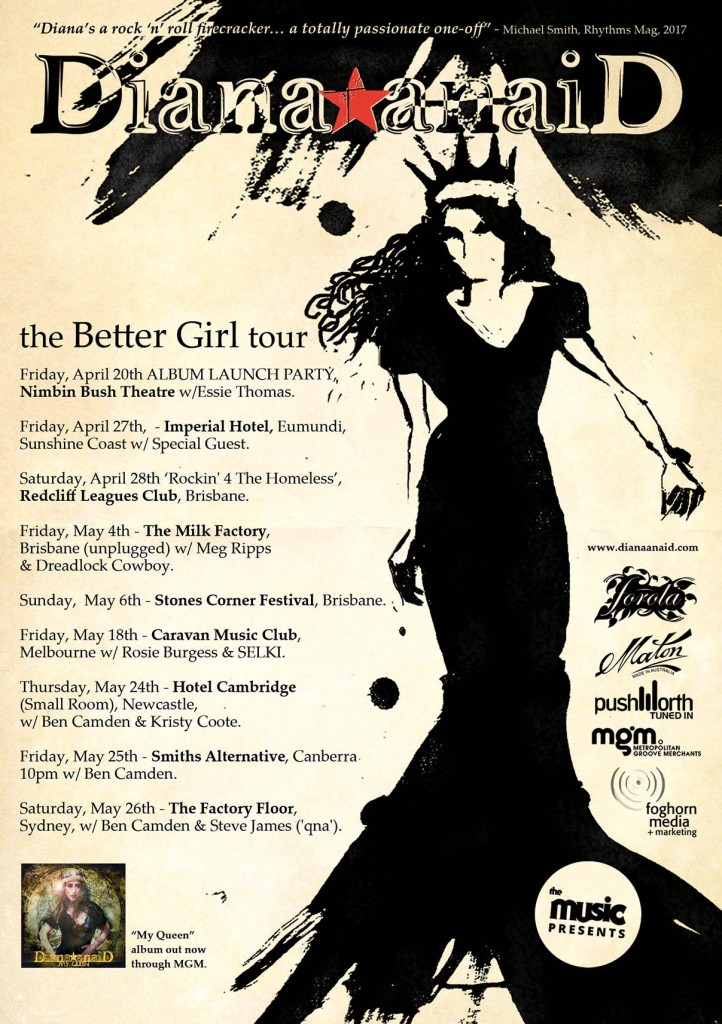 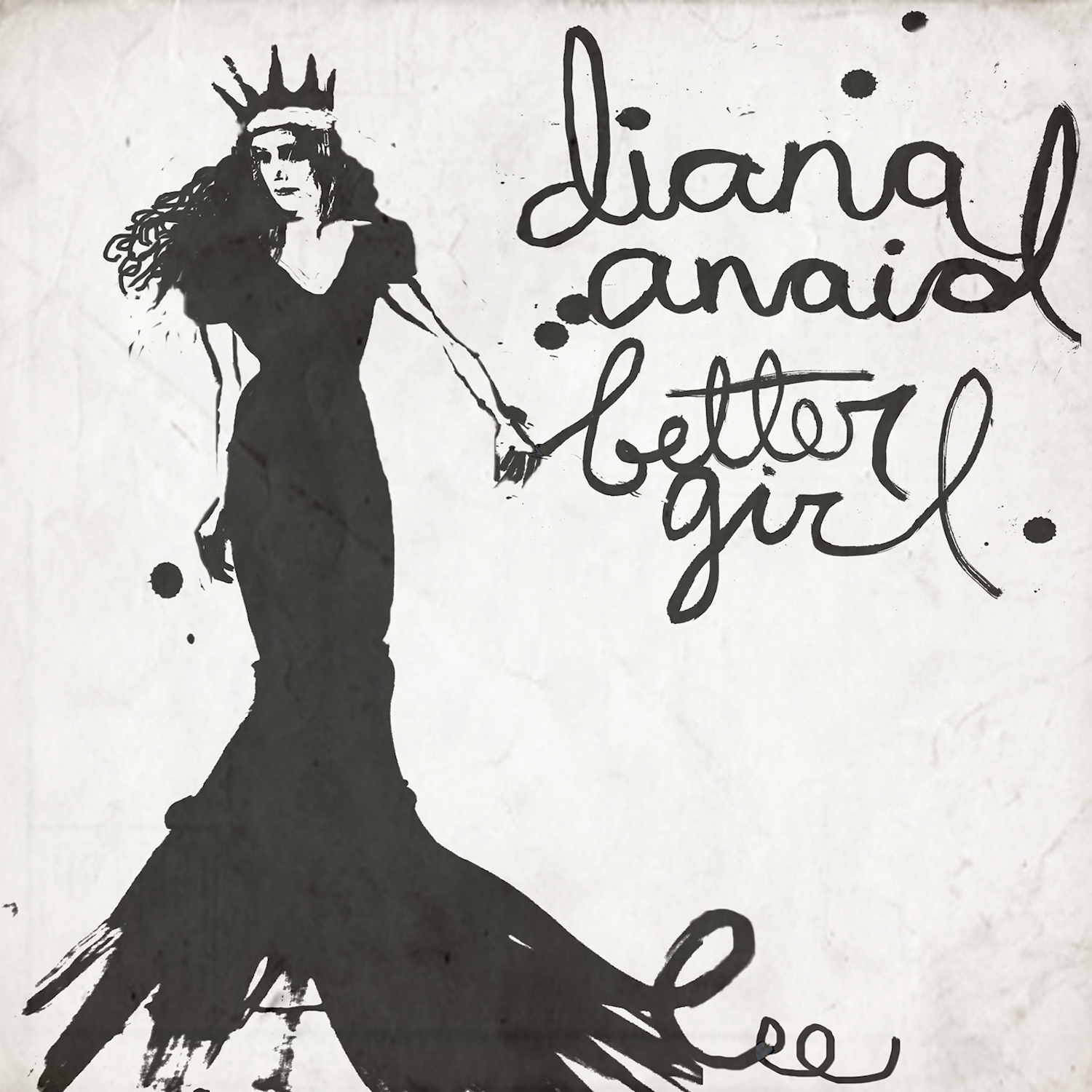 Better Girl is the second single from Diana’s current Album My Queen(MGM).
The culmination of 7 years of writing and Co-written with longtime guitarist Nathan Correy, produced by Aria Award Winning Steve James the album has already earned praise such as
“Diana’s a rock ‘n’ roll firecracker… a totally passionate one-off'”- Michael Smith – Rhythms

“My Queen’ has all the heartache, wit, poetry and honesty of her most well-known work.” – MJ O’Neill-TheMusic 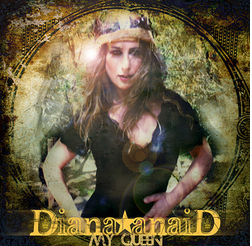 Current Album
My Queen(MGM)
Out Now

With comparisons to Liz Phair, P.J Harvey and Ani DiFranco, Diana Ah Naid (as she was known until changing it to the palindromic Anaid) in 2004 cracked the U.S market with Last Thing and her ‘No Boys Allowed’ campaign, which saw the single climb into the Billboard Top40.
Diana’s career highlights include US Billboard Top 40 placement, 5 ARIA nominations, 2 inclusions in Triple J’s Hottest 100 and sets at the BDO, Falls, Vans Warped, Woodford and Byron Blues Fest.

“…wistful and edgy, rebellious and arty, relentlessly creative..with an amazing voice.” 100% Rock
“The spirit is honest, heartfelt and pleads with listeners to, well, listen…'” MusicLove
“The Australian equivalent of Alanis Morissette, the alternative rock/pop on display is world class.” OverDrive 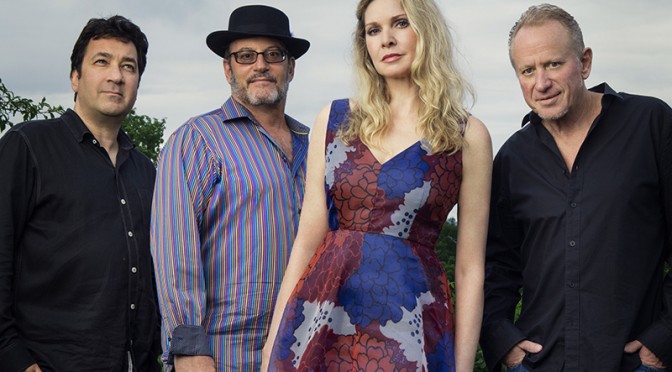 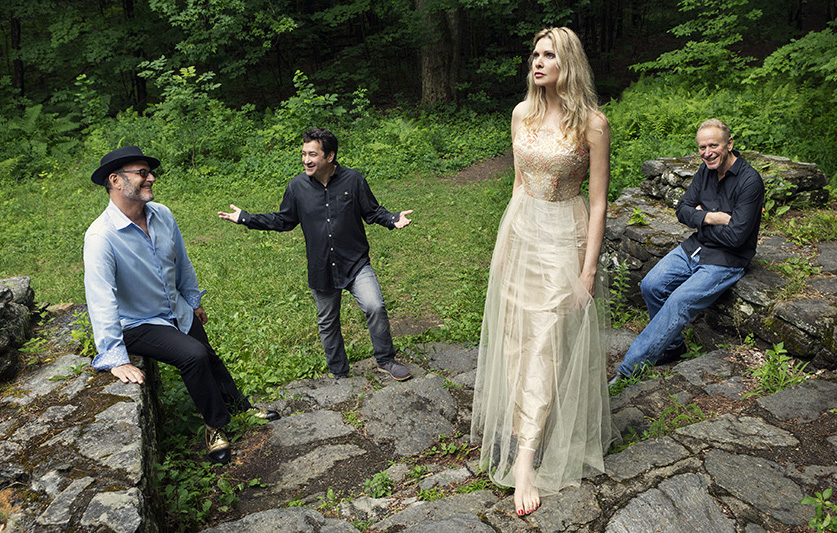 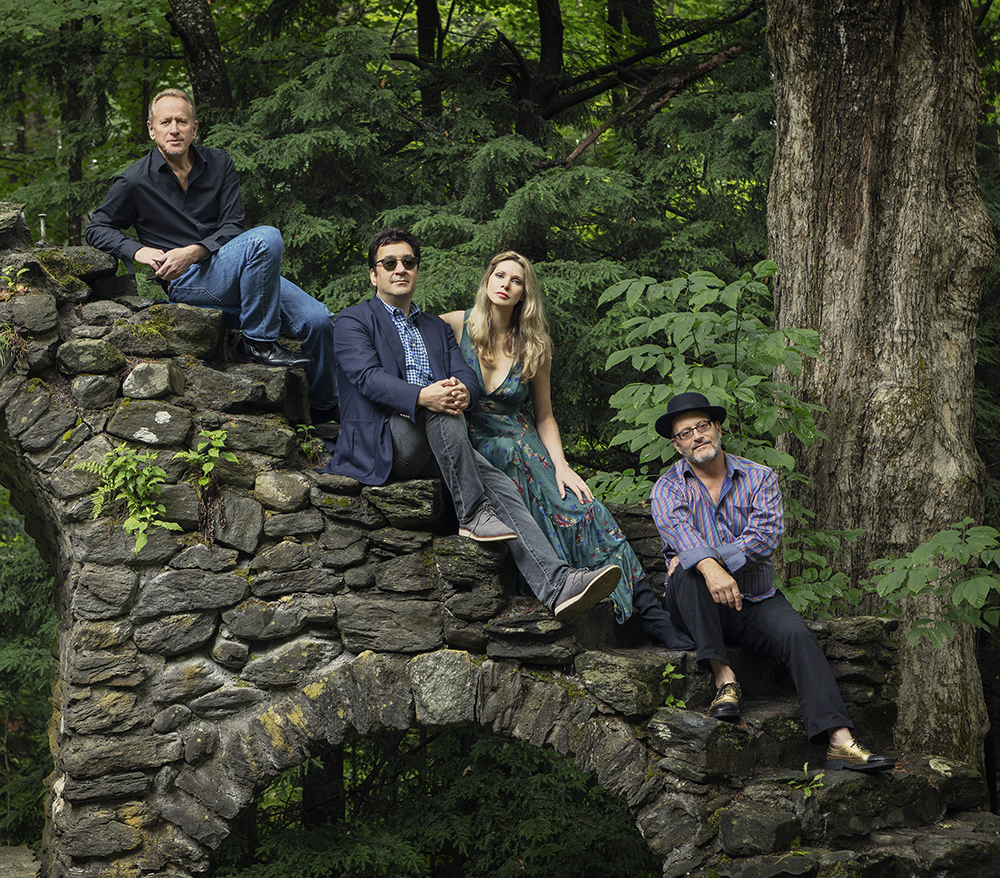 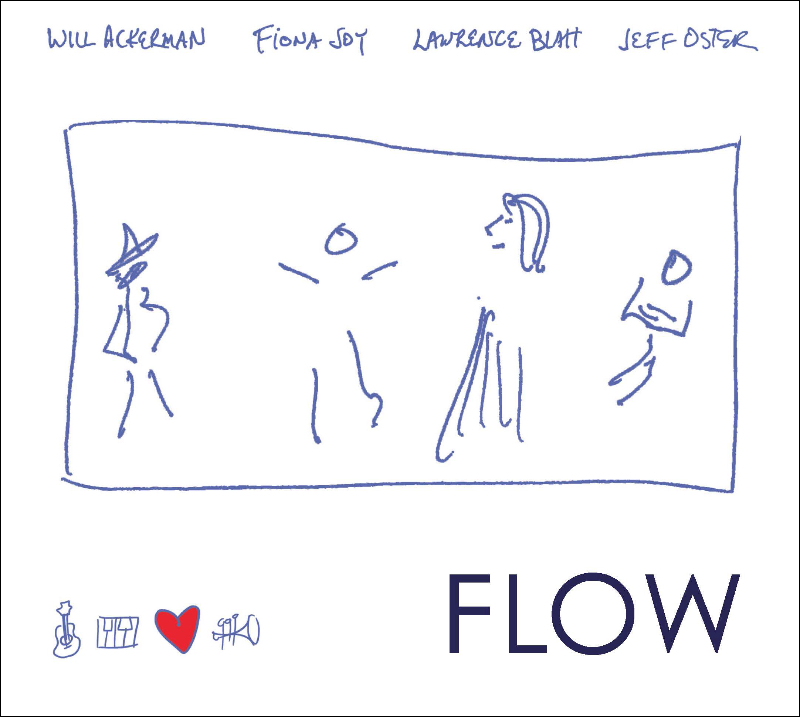 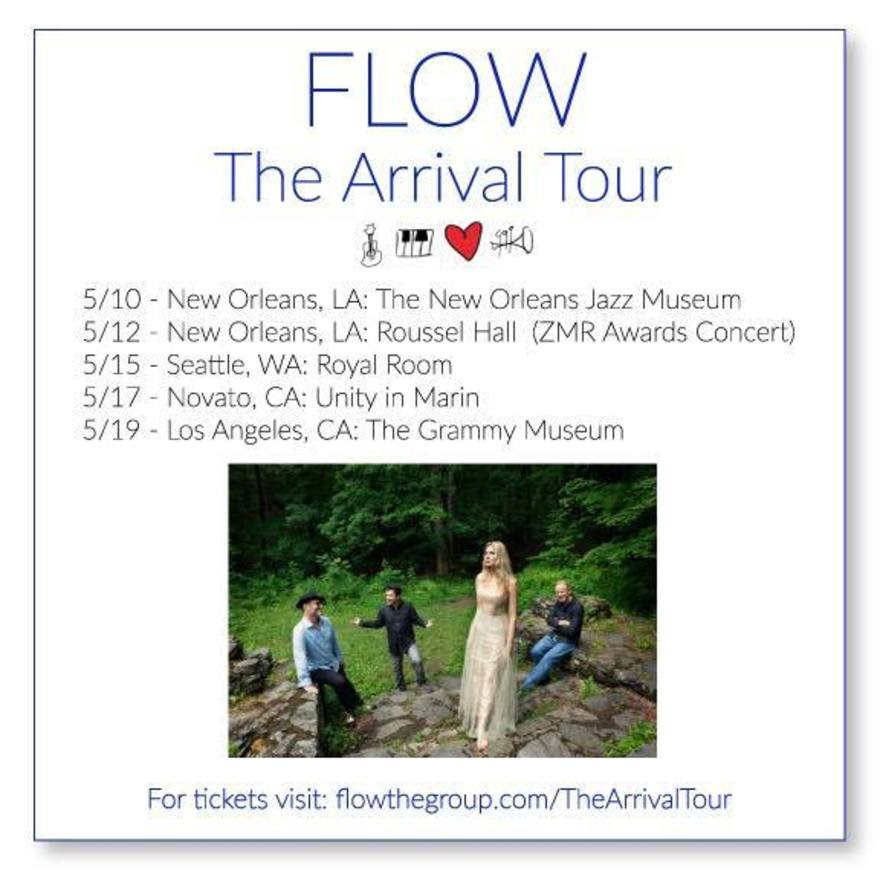