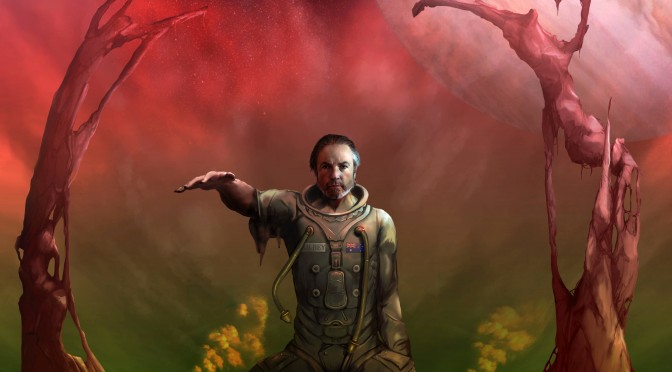 Steve Kilbey from enigmatic rockers The Church, and writer of one of rock music’s greatest songs Under The Milky Way, once again teams up with All India Radio’ s Martin Kennedy to release their sixth album Jupiter 13.

No-one can accuse Steve Kilbey and Martin Kennedy of sitting around on their backsides. In their decade of working together, they have released five studio albums, half a dozen compilations and three albums of commissioned songs.

Now after a four year break they return with Jupiter 13, an album that takes them to new and unexpected places.

Musically inspired by Pink Floyd, David Bowie with elements of 1990s college rock and shoe-gaze, Jupiter 13 is overflowing with Kilbey’s trademark lyrical genius, taking us all the way from 1960s summer holidays into science fictional flights of fancy. 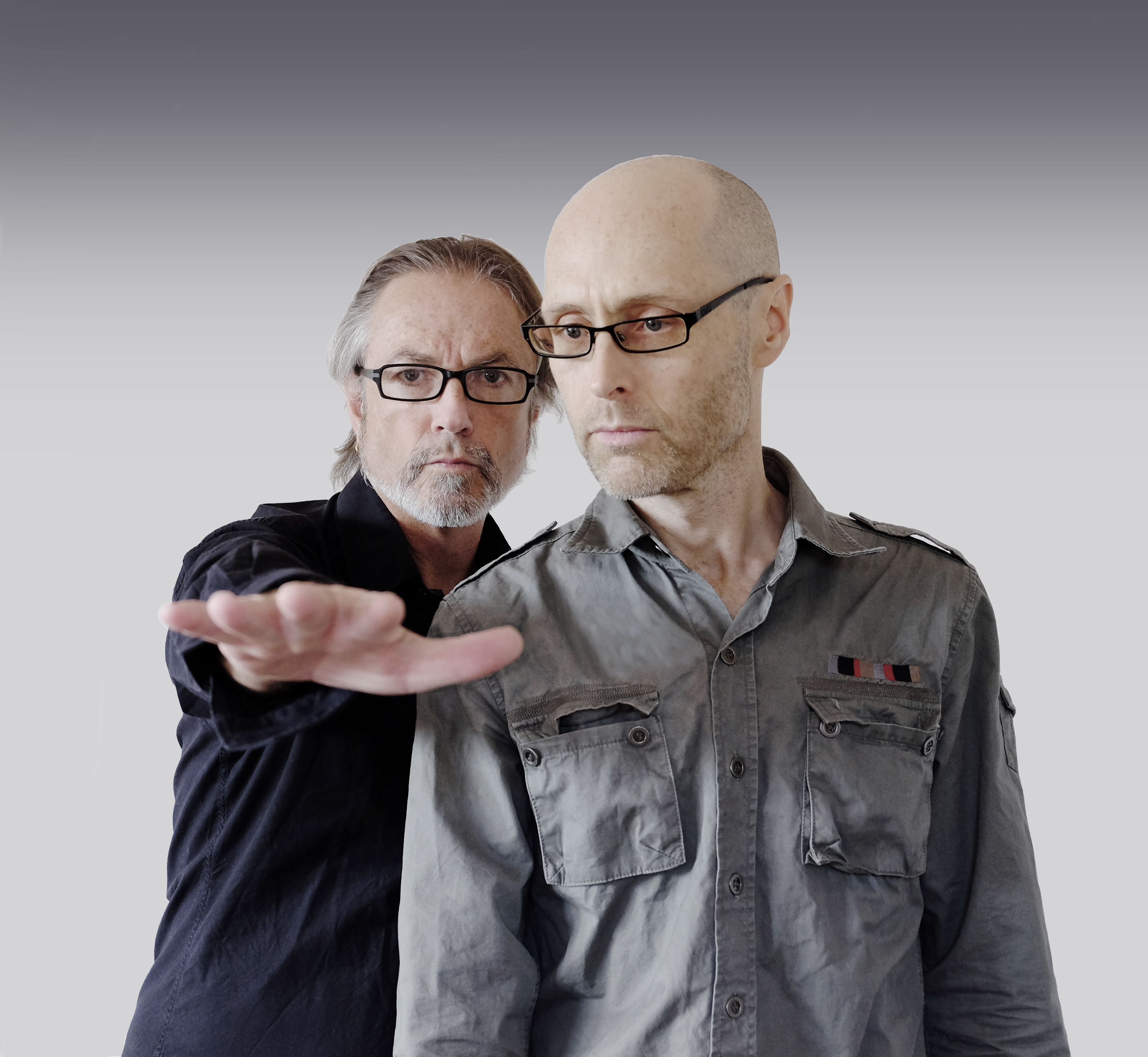 Working solo as he always does with Kilbey Kennedy projects, Kennedy recorded the music during COVID-19 lockdown in Tasmania early 2020. Then flew to Sydney to spend a few days at Damien Gerard studios to record Kilbey’s vocals. At this point Steve hasn’t heard any of the music, or written any lyrics. It all happens on the fly. It’s the way they’ve always worked. Kilbey’s creativity was on full display during the recording of the album. Kennedy:-

“Steve was on fire with ideas with this album. Creative madness in the best possible way, it was a joy to behold. Musically I think our album draws from the best of our previous albums with elements of Bowie, Bolan, Pink Floyd and a good dose of 1990s shoegaze. Lyrically it is pure unadulterated Steve Kilbey.”

The album was mixed by Andrew Beck (Grinspoon, Mental As Anything, Paul Kelly, Kate Miller Heidke) who brought fresh ears to the project and a vibrant live sound.

“The two Australians’ approaches to music and art seem to have been made for one another. Both are serious artistes in the old school, classical sense. They work in multiple mediums, including poetry, painting, animation, and, of course, music. On a more tangible level, Kennedy’s lush, film-like, downtempo soundscapes were an ideal backdrop for Kilbey’s ageless, arch, silky croon and stream-of-consciousness lyrics. A match made if not in Heaven, then certainly in Nirvana.” – John Bergstrom, Pop Matters 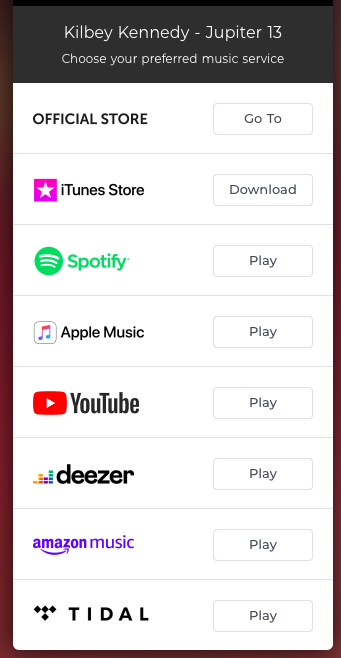