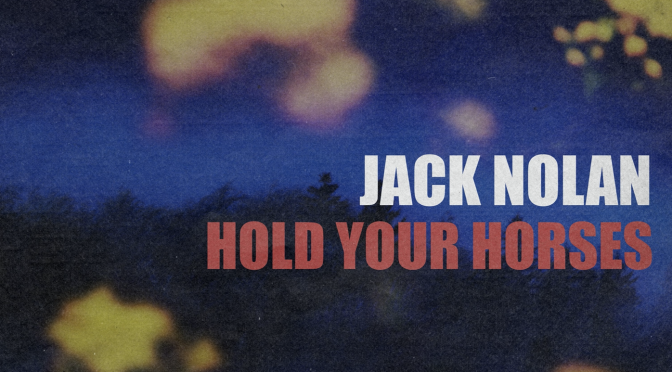 Hold Your Horses is the new single from Sydney singer songwriter Jack Nolan’s upcoming Americana album, Gabriel. Recorded for a friend, supporting them, to tell them they’re worth it, to stay the course.

Jack penned these lyrics for the song which was recorded in Nashville TN during the album sessions:
“She made some big choices, decisions, and they didn’t please everyone. Worn down by critics she was tempted, wanted to relent, go back. We said Girl, don’t expect a different result, you won’t get one. ‘Stand by your choices / Hold your horses’. We all know you’re incredible. You’ve got to believe.If you don’t believe right now, we do “We’ll shoot the lights out for ya/ Hold your horses’ 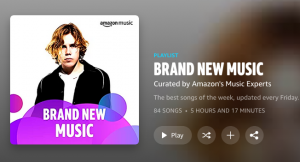 Hold Your Horses
The latest single from forthcoming album GABRIEL

Hold Your Horses is OUT NOW Via Quay Records/MGM. 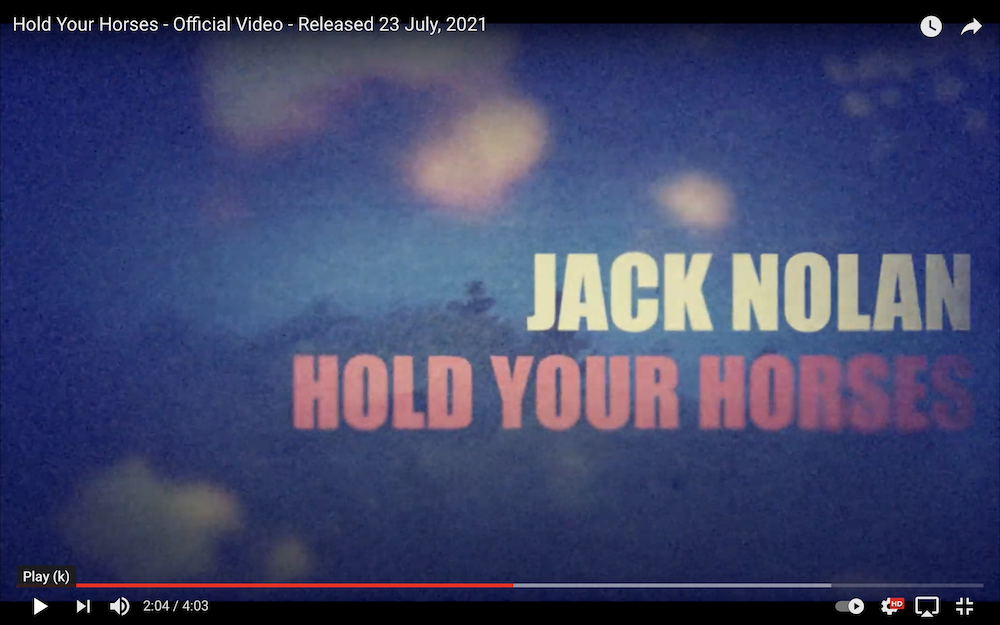