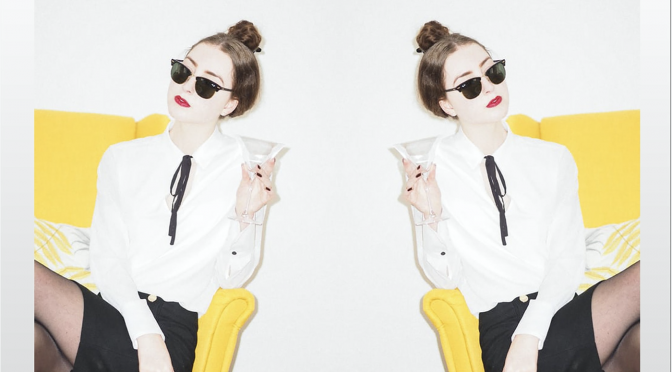 He has been working and honing his craft for many years with various band line-ups and the plentiful bread and butter busking jobs and pub/club gigs around the coast (most recently at Link and Pin in Woy Woy). With the advent of Covid, Kaijin spent the downtime working on new material which resulted in the recording and release of ‘Drink Deep Lovers’, a classic retro rock single. Kaijin has also been revising earlier materiel throughout the break and has had these two songs remixed and mastered to 2021 standard ready for his first release this year. 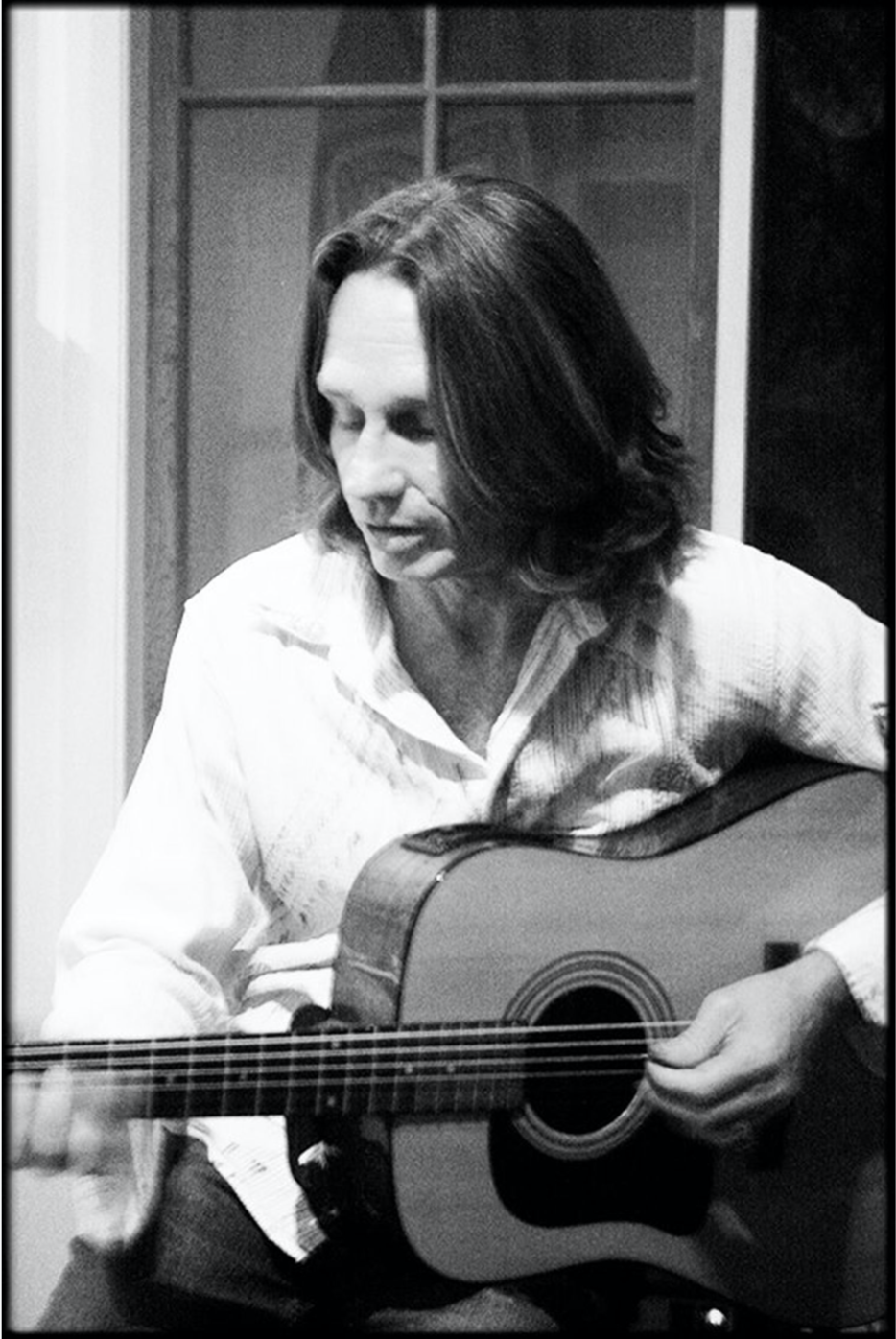 Originally recorded as part of the Watch your Head sessions, at Damien Gerard’s Balmain studio. Kaijin played guitars, bass and vocals with Chris Prendergast on drums and backing vocals from Kiersten. The track was later re-mixed by Russell Pilling. Viva La Difference celebrates the change in the atmosphere from a divisive period of black and white/cold war politics to something a bit more together. Rock Bottom speaks to the current punitive economic stinginess in the face of the pandemic from an Australian government that should know better.

Rock Bottom.
A more up-tempo tune as the B Side to Kaijin Solo’s new release. This has a solid rock backing, prominent electric guitar and some keys to balance out the top line. A catchy chorus using the songs title finishes off this great track. 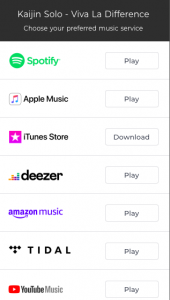