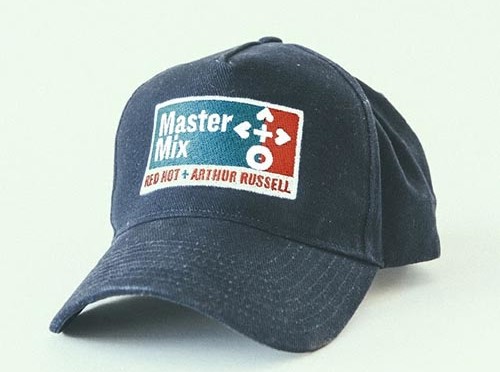 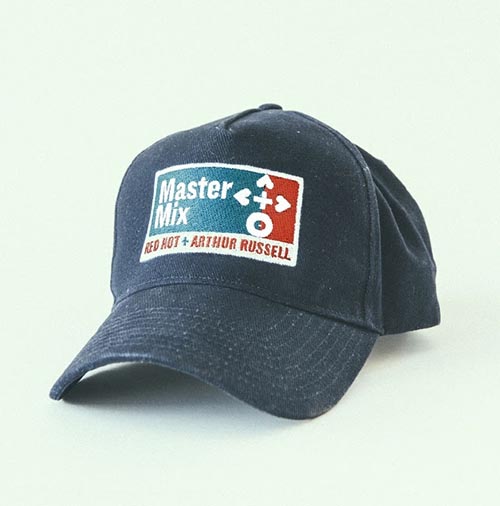 Avant-garde cellist/composer Arthur Russell has had more attention since dying prematurely in 1992 than he ever enjoyed alive whilst while flitting between off-kilter disco eruptions and bucolic drone music. Continuing to impress new listeners are the New Yorker’s beautifully understated melodies, gently restless spirit and wicked humour. Only Russell would name songs You Have Did the Right Thing When You Put That Skylight In, and Is It All Over My Face?  The latter is slinkily covered on this 26-song homage by British producer Blood Orange, who downplays the original’s sexual innuendo by merging it with the forlorn horns of Tower of Meaning. The fusion creates a fresh hybrid of Russell’s clubbing and classical sides in a classy slice of modern disco. Equally impressive and sympathetic to source material are Devendra Banhart and Sufjan Stevens who resurrect Russell’s woozy vocal style and sense of wonder. Similarly good: Hot Chip’s unstably groovy rethink and  Robyn who turns in a celebratory romp the Tom Tom Club would be proud of. – Paris Pompor

Master Mix embodies the genre-defying, experimental spirit that defined Russell’s work. Living in the East Village from the ‘70s until his untimely death in 1992 at age 40 from AIDS-related causes, Russell moved effortlessly between the city’s various music scenes, recording disco beats alongside Nicky Siano one night, and the next, crafting slow, haunting tracks in his apartment with his cello and idiosyncratic warbling voice. The New Yorker called his work “stranded between lands real and imagined: the street and the cornfield; the soft bohemian New York and the hard Studio 54 New York; the cheery bold strokes of pop and the liberating possibilities of abstract art.” Through his collaborations, he earned the admiration of artists like Allen Ginsberg, David Byrne and Philip Glass, who said of Russell’s music: “It does not submit to formula, but subverts the formula.” The record features 26 tracks by more than 20 artists, including Hot Chip, Sufjan Stevens, Phosphorescent, Blood Orange, The Autumn Defense and Lonnie Holley, paying homage to Russell’s boundless creativity and wide-ranging work, which swerved from electronic dance to folk to classical and resulted in what NPR hails as “catchy and hypnotic records that were far ahead of their time.”

I was introduced to Arthur Russell’s music by the marvelous Paul Heck – of Red Hot and East Village Radio fame. I would sleep in his spare room when in New York and we would talk music. One day, back home in Melbourne Australia, Paul wrote to me outlining Red Hot’s intention to put together a compilation of recordings by artists, celebrating the music of Arthur Russell. Of course I jumped at the opportunity.

The time signature changes in “Planted A Thought” is what initially drew me to this particular track. The guitar playing as well — but mostly I liked the loose psychedelic cello sections. The thing that speaks to me the most about Arthur Russell’s music is his lack of restraint. It’s pure expression, it’s a beautiful and complicated extension of his own being. Like the paintings of the great impressionists.

I’m thrilled to be a part on this project. On the same record as some of my favourite artists. Thanks Paul, thanks Red Hot and thank you Arthur Russell for the music.
Alexander Gow – Oh Mercy
“The acts involved are as diverse as russell’s work, which included heartbreaking acoustic/cello ballads and ahead-of-its-time dance music.” – Brooklyn Vegan
“It felt somewhat taboo to be messing with such sacrosanct materials… We recorded ”Losing My Taste For The Night Life” as our way of saying to everyone, ‘Listen to Arthur!’” – Devendra Banhart
“Its hard to improve on this classic from the late cult singer Arthur Russell, bit Brooklyn troubadour Stevens does it by adding in a few loopy electronic tricks while retaining the songs gorgeous intimacy.”  – Entertainment Weekly, on the Sufjan Stevens cover of “A Little Lost”
“Before his AIDS-related death in the early ‘90s, Russell moved through genre and style almost effortlessly, applying his whims and visions wherever he saw fit. The album is a reflection of that diverse trajectory, as captured by a fittingly diverse roster of musicians to pay tribute to Russell’s legacy.” – Paste Magazine
Track Listing
1. Jose Gonzalez – “This Is How We Walk On The Moon”
2. Lonnie Holley – “Soon-To-Be Innocent Fun (Interlude)”
3. Robyn – “Tell You”
4. Hot Chip – “Go Bang”
5. Sufjan Stevens – “A Little Lost”
6. Lonnie Holley – “In The Light Of The Miracle (Interlude)”
7. Richard Reed Parry, Little Scream, Sam Amidon, Colin Stetson & Sarah Neufeld – “Keeping Up”
8. Liam Finn, Ernie Brooks & Peter Zummo – “This Love Is Crying”
9. Rubblebucket & Nitemoves – “Eli”
10. The Revival Hour – “Hiding Your Present from You”
11. Sam Amidon – “Lucky Cloud”
12. Devendra Banhart – “Losing My Taste For The Night Life”
13. Phosphorescent – “You Can Make Me Feel Bad”
14. Blood Orange – “Is It All Over My Face & Tower Of Meaning”
15. Scissor Sisters – “That’s Us/Wild Combination”
16. VEGA INTL. – “Arm Around You”
17. Oh Mercy – “Planted A Thought”
18. Lonnie Holley – “Hop On Down (Interlude)”
19. Cults – “Being It”
20. Richard Reed Parry – “Just A Blip”
21. Glen Hansard – “I Couldn’t Say It To Your Face”
22. Thao & The Get Down Stay Down – “Nobody Wants A Lonely Heart”
23. The Autumn Defense – “Oh Fernanda Why”
24. Alexis Taylor – “Our Last Night Together”
25. Lonnie Holley – “The Deer In The Forest (Interlude)”
26. Redding Hunter – “Close My Eyes”