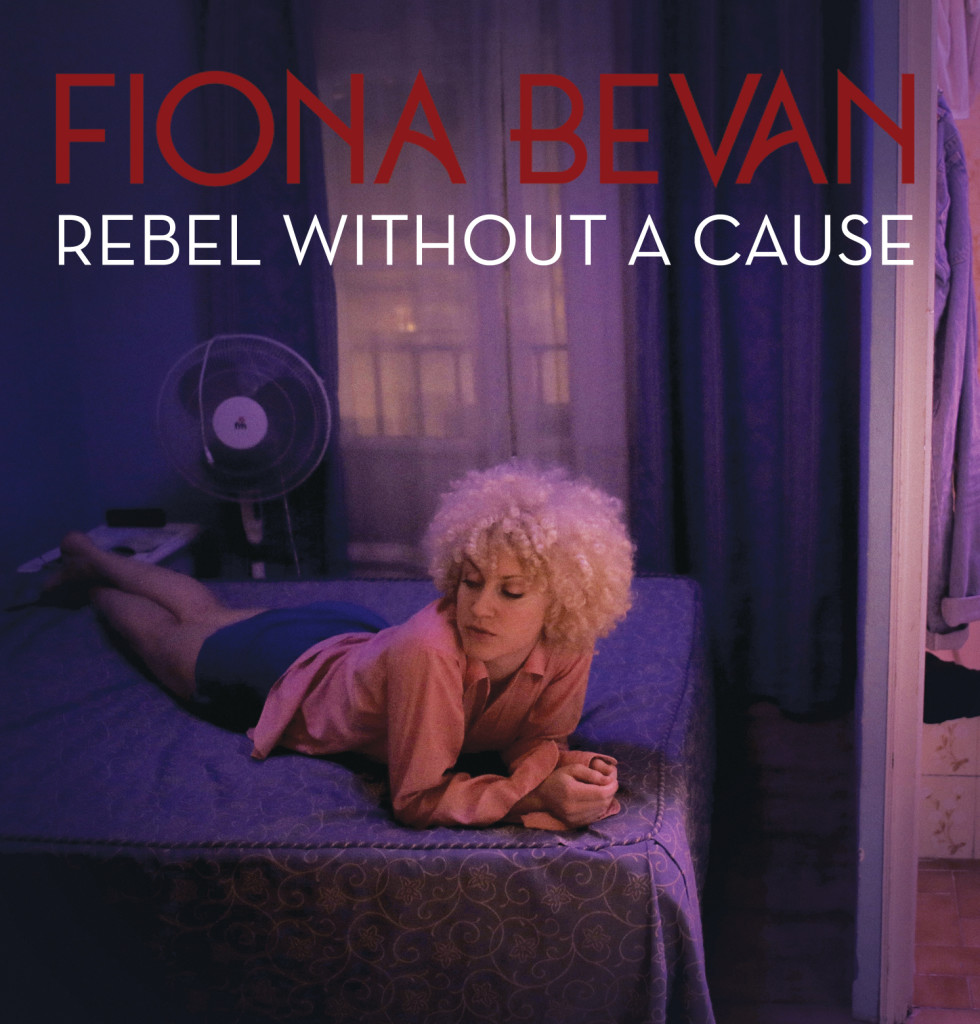 What inspired you to become a singer/writer/ and who are your early influences.?

I was always surrounded with books as a kid. Some of my ancestors were famous writers, like Robert Louis Stevenson who wrote Treasure Island and Dr Jekyll And Mr Hyde, and I always loved reading. I started writing poetry when I was about nine years old, and wrote my first song when I was fourteen. I started getting really interested in rock and pop as a teenager and was brought up on classical, jazz and Cole Porter, so I’ve always listened to a lot of different genres of music. When I was fifteen, I got into a band with some friends, taught myself bass and ended up writing, playing and singing with that band, gigging all over our local area and learning everything the long and hard way! I never went to music college but you learn a lot by immersing yourself in it, and surrounding yourself by crazy and amazing people and art.

I get inspired by strange and beautiful films, and all forms of art where someone is trying to do something truthful or new. There’s nothing stranger than real life, and all my songs are based on true stories, either from my life, people I know, or the world around us. I called my album ‘Talk To Strangers’ as I love chatting to people – they always end up telling you some fascinating story or secret. I always think I need lots of time and peace and quiet to write a song, but then sometimes a song comes along when you’re dancing in a club, waiting jetlagged in an airport or walking through a wood without a pen and paper – you can’t control when and where the song monster will strike! Ideally I sit at a piano or with a guitar, grab a pen and a dictophone, switch off my phone, and start improvising and allowing ideas to come.

Your bio mentions an interesting story tell us what went on there and more?

Ed Sheeran and I wrote a ballad called ‘Little Things’, full of true little details about people we know and love. It ended up being a number one for boy band One Direction, which was an unexpected and exciting turn of events! It was lovely working with Ed as he’s such a sweet person and a good mate – I’ve known him for a few years from the London gigging scene. It was amazing as it meant I could give up my job, become a full time songwriter, and go into the studio with brilliant producer Shawn Lee to make my album ‘Talk To Strangers’. It just shows how you never know what will happen next!

I used to work with Adam Ant for a while – he was an incredible mentor, and a very inspiring artist to be around. I learnt a lot from him, and he liked the way I played guitar, which rocked my world.

The first album I bought was “1977” by Ash – a pretty, messy, fuzzy, Britpop record full of teenage yearning! The first single I bought was soft, sweet harmony driven R&B by boy band Damage. The first albums that hit me hard though were ‘The Bends’ and ‘Ok Computer’ by Radiohead – I was so inspired by their inventive, unpredictable, genre-defying music.

What current aussie acts inspire you? Ditto for international acts?

I totally love Busby Marou who I’m supporting at the moment – my friend Ryan Keen introduced me to their beautiful bluesy country tinged folk music. It’s so exciting to be on the road with them over the next few weeks

5 Seconds Of Summer – these guys are brilliant! I wrote ‘Voodoo Doll’ with them and they’re very talented, funny and lovely guys – we had a lot of fun, and it’s exciting seeing them take over the world at the moment!

Matt Corby – He was under a lot of pressure to do something really pop, and he turned around and made the music he really wanted to make – subtle, beautiful, soulful and folky.

And I think Sia is amazing – she’s living the dream, doing lots of interesting collaborations and features and still getting the chance to make the music she wants to make.

Plus I always loved Silverchair and Nick Cave! It’s really exciting being in Australia – I love the music scene here…

Some amazing international artists I’ve been listening to lately:

I’ve been listening a lot to Anoushka Shankar as we did a show together at Shakespeare’s Globe Theatre in London – she’s an incredible musician, very understated and beautiful. I also love her sister Norah Jones’ work, especially the latest album. I find Joanna Newsom really fresh and unpredictable, and I’ve also been listening to a lot of Adrian Younge, and Shawn Lee who produced my album.

Tell us a little about your music and what a crowd can expect at a live show – ?

I play fiery-sweet soulful, folky pop – ‘pop in disguise’. I sing and play guitar and ukelele at gigs – it’s acoustic music, but I love dropping in a heavy bluesy riff from time to time, like on my single ‘Rebel Without A Cause’. I’ll be playing that and other tracks from my album ‘Talk To Strangers’.

Fave film? Fave Book? Fave place? Fave animal or pet?. And story if there is one

Rebecca by Daphne Du Maurier is one of my all-time favourite books – I borrowed the idea to write my song ‘Exorcist’, about jealousy, love, obsession, and leaving the past behind.

I think Spinal Tap might be one of my favourite films – it’s just so silly and funny, and rings very true for anyone who’s ever been in a band. I also love strange and arty films, anything from Almodovar to Miranda July, Hitchcock to Wes Anderson. I get very inspired by films – my single ‘Rebel Without A Cause’ is all about teenage frustration and boredom and I just thought the James Dean title was perfect, so I stole it.

At home I’ve got a gorgeous big fat ginger cat called Louis – so I’m a bit biased but I think he’s my favourite animal. Whenever I’m working he comes and sits right on the keys of my laptop, or comes and sits next to me while I’m playing guitar and singing. He’s like a little dog and will always come to say hello to whoever’s writing in my studio with me, or when my band comes over to practise he goes to sleep inside the double bass case. He partly inspired my song ‘Slo Mo Tiger Glo’, about waking up covered in tiger stripes.

One of my favourite places is my Granny’s house in the countryside in England – she has lots of old books and paintings and a beautiful garden. At Christmas the British side of my family all get together there, with up to thirty people squeezed in for lunch. I love sitting with her, drinking tea and hearing all the latest gossip, or waking up there and hearing the most incredible bird song dawn chorus.

Fave food or drink and is there a story associated with that….?

Most of my songwriting and recording sessions are powered by strong black coffee! I think that’s why my music tends not to sit still, and usually has a strong groove.

You are backstage with Joanna Newsom, what do you say?

I’d love to go on tour with Joanna Newsom! I’d see if we could write a strange beautiful duet together… Also I’d ask if i could have a go on her harp! She probably wouldn’t let me.

Where do you see music heading?

I love the cross pollination across musical genres at the moment – fans can feel this too – I think people listen to loads of different types of music nowadays and are more open and less tribal. Everything has been shuffled and things are getting mixed up in an exciting way. It’s definitely the age of digital music, but I’m interested to see how this can be mixed up with analogue and organic sounds as I think people will never tire of expressive, human sounds. I think the future always contains a nod to the past.

What are your future plans for 2014

I’m touring all over Australia with Busby Marou until the end of November and then I’m back in the UK to write and record more tracks over Christmas time. Next year I’m planning more touring and festivals, and I definitely want to release some new material of my own, as well as keep writing for other bands and artists. Hopefully I’ll come back to Australia too – watch this space!