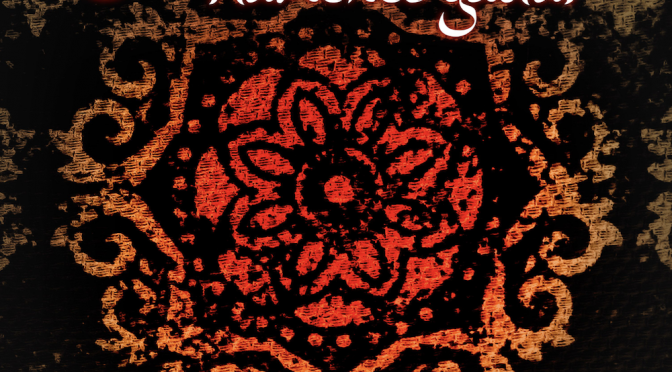 Moorish influence in flamenco music goes back thousands of years, but it was the Islamic invasion in 711, that determined the musical influences from North Africa. The Moors and Arabs brought their musical forms to the Peninsula. The Emirate, and later Caliphate of Córdoba became a centre of influence in both the Muslim and Christian worlds where it attracted musicians from all Islamic countries.

This flamenco piece starts with a Tabor drum and includes some bass guitar filling out the lower frequencies. The song evokes a Middle-Eastern as well as a flamenco mood and as always the playing is superb and is a worthy addition to the monthly single releases Gareth is undertaking. 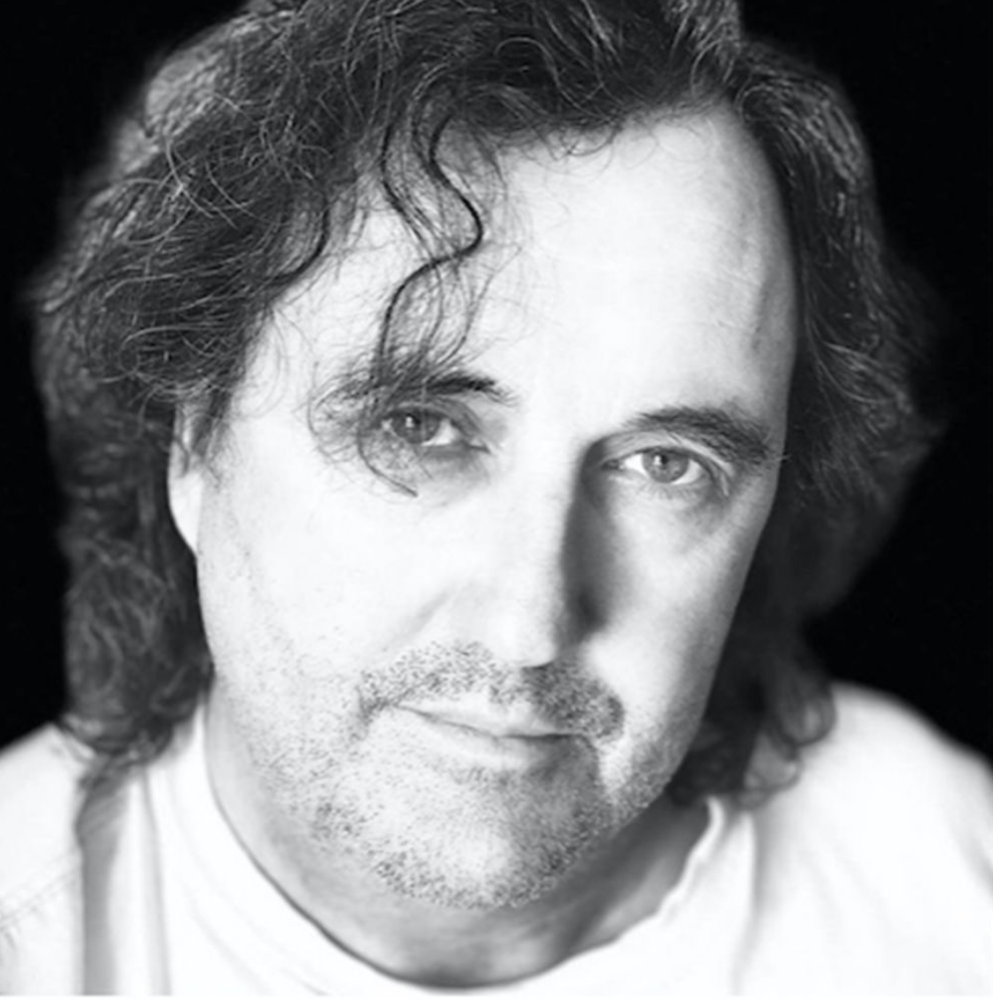