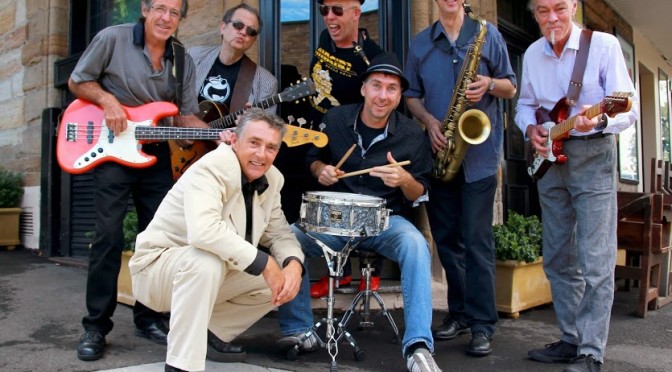 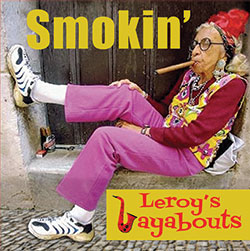 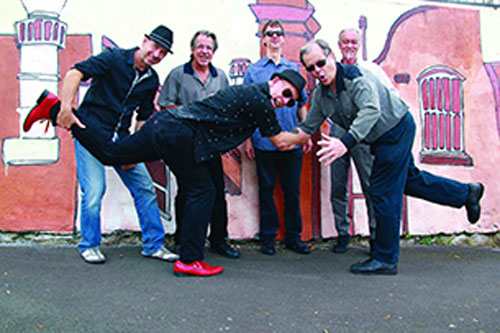 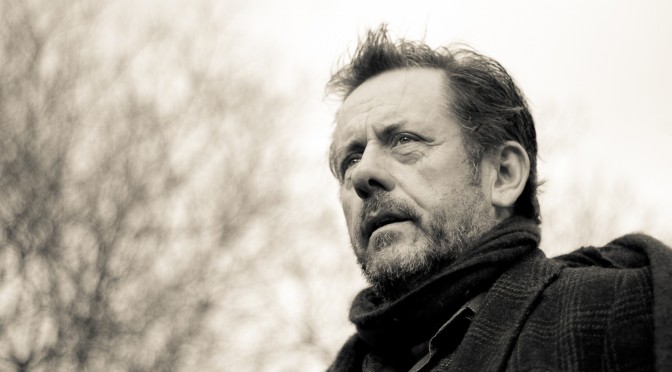 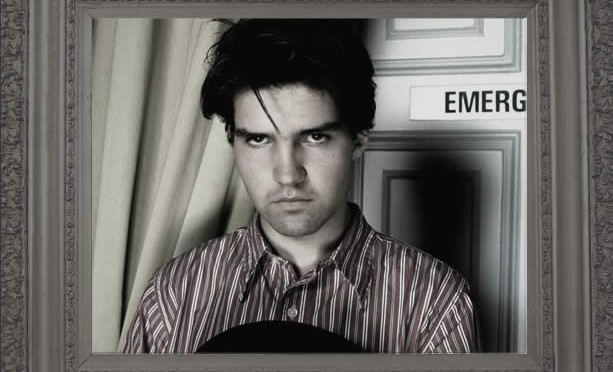 Foghorn media is proud to announce we will be working with Lloyd Cole from April onwards in lead up to his Australian tour beginning June. See below for tour dates: 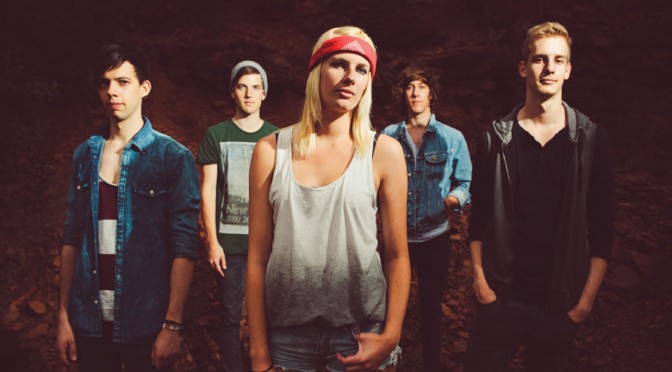 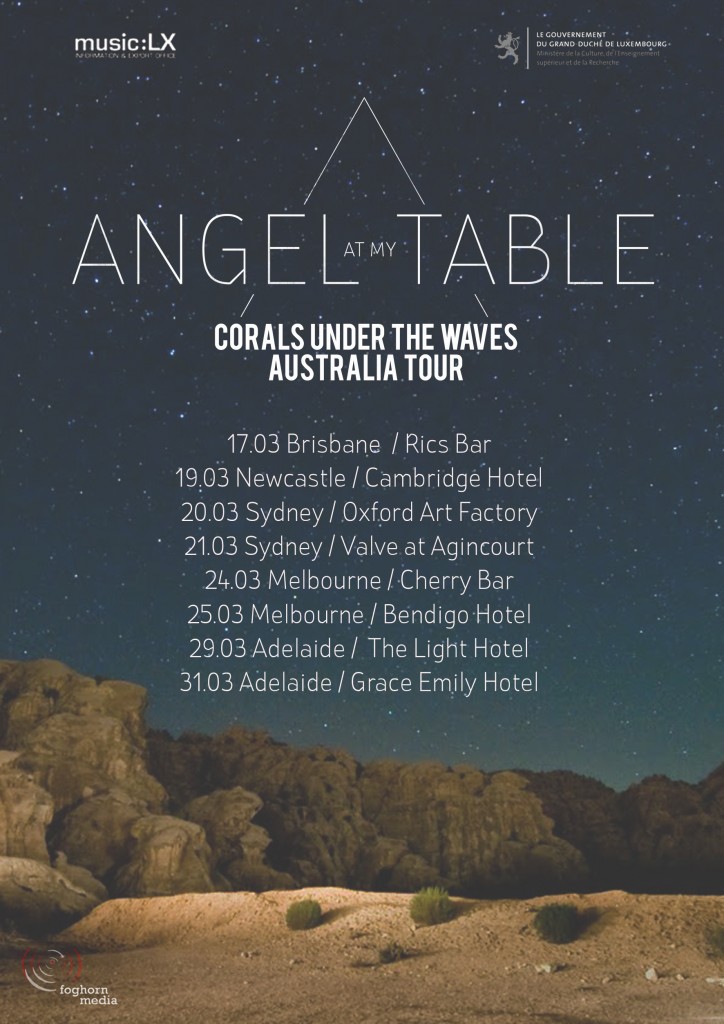 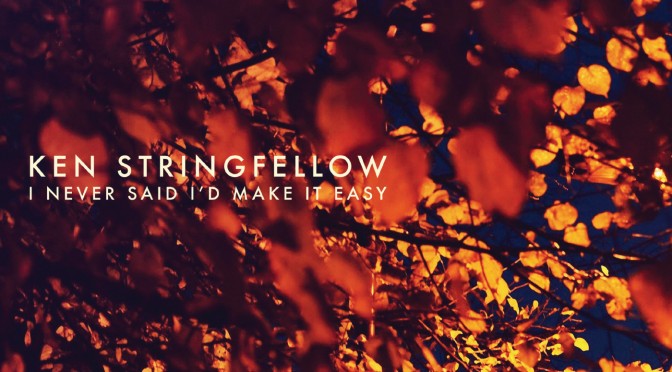 “An artist worthy of respect and a listen from any true fan of classic pop….uniformly flawless” PITCHFORK

Tickets on sale from thegracedarlinghotel.com.au

Tickets on sale from Friday 14 February