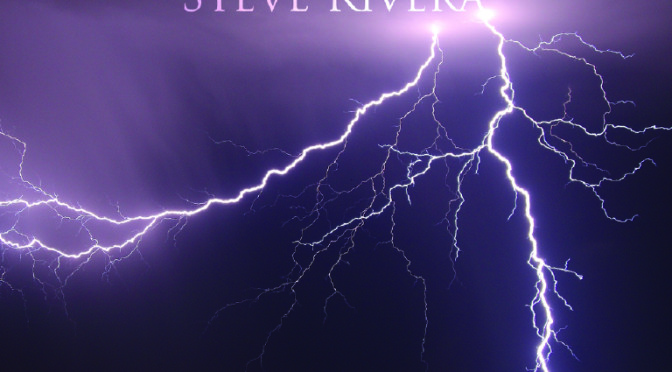 At this point in his ever evolving career, pianist and composer, Steve has taken it to the next level with the release of his stunning new album, “Dividing The Darkness,” To fulfill his creative vision for this project, Steve chose to work with one of the premier new age and contemporary instrumental producers in the world; the Grammy winning founder of the legendary Windham Hill Records, Mr. Will Ackerman. Along with Will’s roster of world-class studio musicians at Imaginary Road Studios, Steve has created an album that has garnered critical acclaim from highly regarded reviewers in the genre, who have described it as having “an astonishing level of sophistication, intensity, and heartfelt emotional expressivity,” In fact, the maestro Ackerman himself refers to the emotional range heard in Steve’s recording as: “a testament to the resilience of the human soul and the power of hope,” And in Steve’s own words: “When one’s talent is realized and pursued in a positive way, its limits may be nonexistent,”

Foghorn Media: What inspired you to become a pianist/composer? Who are your early influences?

Steve Rivera: I have always had a passion for music. I grew up with music in the home. My musical interests comes from several places. My family was and is very musical. My dad plays piano and sings, my older brother Robert (who passed away 6 years ago) was active playing piano, and one of my younger brothers plays piano and is a proficient guitar player. I first started playing music at a very young age. My dad often tells of a story that when I was about 5 years old he came home from work and I was really excited to show him a new song that I wrote.

SR: Well in regards to how I write songs, it all depends on why I sit down and what I am trying to write. Other times I will just have a tune rattling around in my head and then I will sit down and work on it. I may just be moved by some emotion (happiness, peacefulness, anger or disappointment) and sit down and want to express those emotions through music.

FM: Your bio mentions “you took a break from music to work for a professional ice hockey team” us what went on there and more?

SR: Well back in the mid 90’s I had went to my first ice hockey game and fell in love with it. Growing up in Southern California I surfed and skated my whole life, but I had never ice skated before, let alone play ice-hockey. I started playing ice-hockey and shortly after that I had the opportunity to work for the Los Angeles Kings Hockey team as one of the assistant equipment managers. It was during the Wayne Gretzky years.

SR: Oh wow. If my memory serves me correctly it was Iron Maiden’s ‘Number of the Beast,’ I really liked the album cover.

SR: Well obviously my current favorite Oz artist has to be Fiona Joy.

FM: Tell us a little about your music and what a crowd can expect at a live show ?

SR: Wow. There are so many. A wide variety from, ‘The Usual Suspects’ to ‘Blazzing Saddles’ and ‘The Princess Bride’ to ‘Awakenings’ and ‘As Good As it Gets,’

SR: That is a really hard question that I don’t think I can give a knowledgeable answer too. I would really like to see my music move forward, but I realize that while I will do everything in my power to be present and do what I can to move things forward at the end of the day it is really not up to me. There are so many things that happen in life that I have learned no matter how much I plan or prepare life can and does take turns of its own. I am just really excited about finding out what the future has in store.