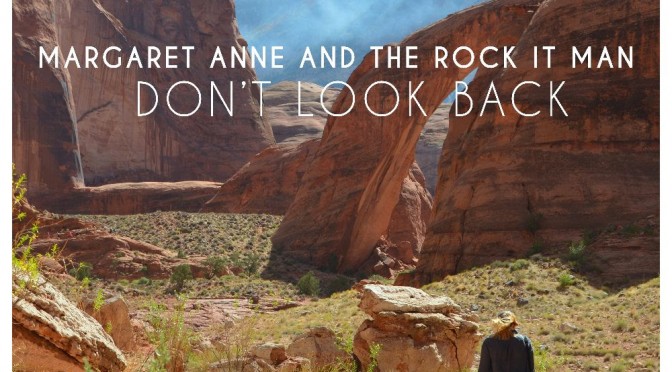 After releasing the inspiring and amazing Americana song and video clip ‘Soul Laid Bare’ at the end of last year, Margaret Anne and The Rock It Man have released two exciting new songs. ‘Don’t Look Back’ co-written with Shane Nicholson and ‘My Mumma’ written while watching the passing of her mother 2 years ago.

Just 2 months after leaving a 20-year marriage, ‘Don’t Look Back’ was written with country artist Shane Nicholson at The Dag Sheep Station in Nundle, near Tamworth.  While sitting on the porch of a farmhouse, Shane helped Margaret Anne peel back the layers to look deep within. Doug Weaver (aka the Rock It Man) produced and played not one but all of instruments on the song.
The result is a song that examines the essence of her marriage, the struggle to get it right, the decision to move on from the wreckage and not look back.

‘My Mumma’ was written on the back of a bereavement envelope in about 10 minutes.  When faced with the death of her mother, Margaret fell back into childhood, writing this emotional ballad of grief while waiting and watching her pass away.  Played by her brother, the accompanying guitar forms the song into both a collection of vulnerable memories and a haunting goodbye. 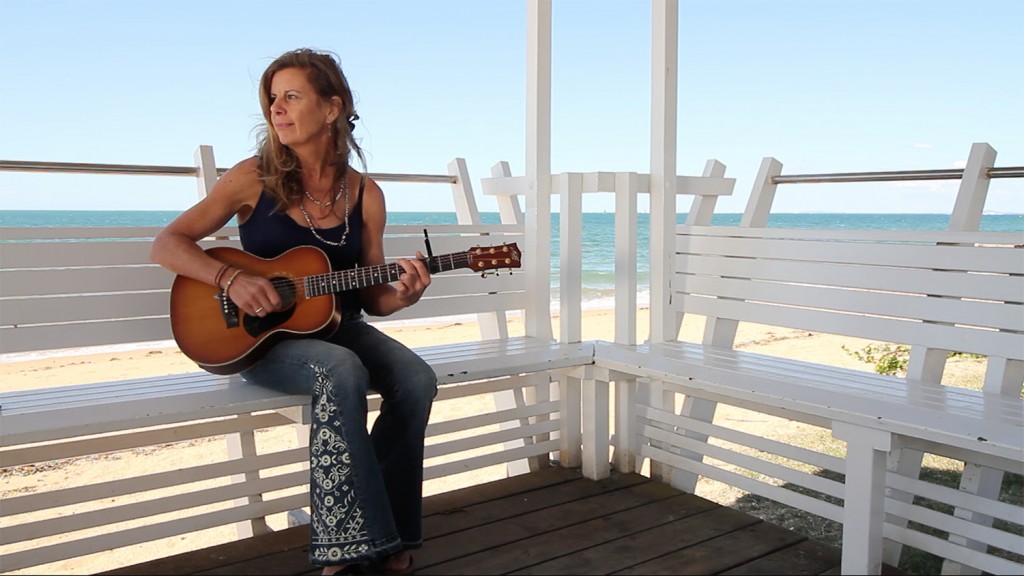