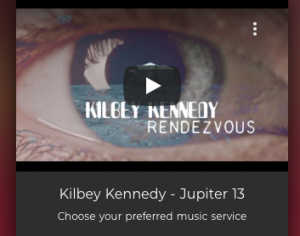 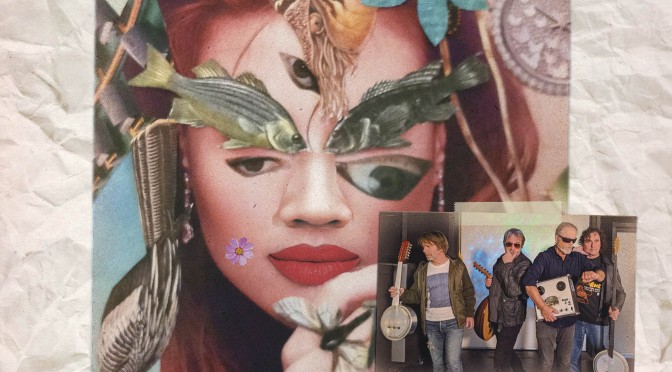 The live performance includes the full Eleven WomenAlbumwhere Rolling Stone Magazine said:
“Eleven Women is the first solo record from Steve Kilbey since 2018, and sees the Church frontman delivering one of his most immersive releases to date.”
Other selected tunes including some from the recent Ancient Music albums Chryse Planitiaand Songs from Another Lifeas well as new unreleased materiel and a surprise encore will be presented as a complete 90 minute set along with special guest artist Maia Marshopening the show.
The show is not to be missed and encapsulates Steve’s prodigious output this year despite the hindrances of Covid19.

Click HERE  for Tix.
Limited Numbers due to covid restrictions so get in quick.

Eleven Women is OUT NOW via FOGHORN/MGM.
Click below to listen 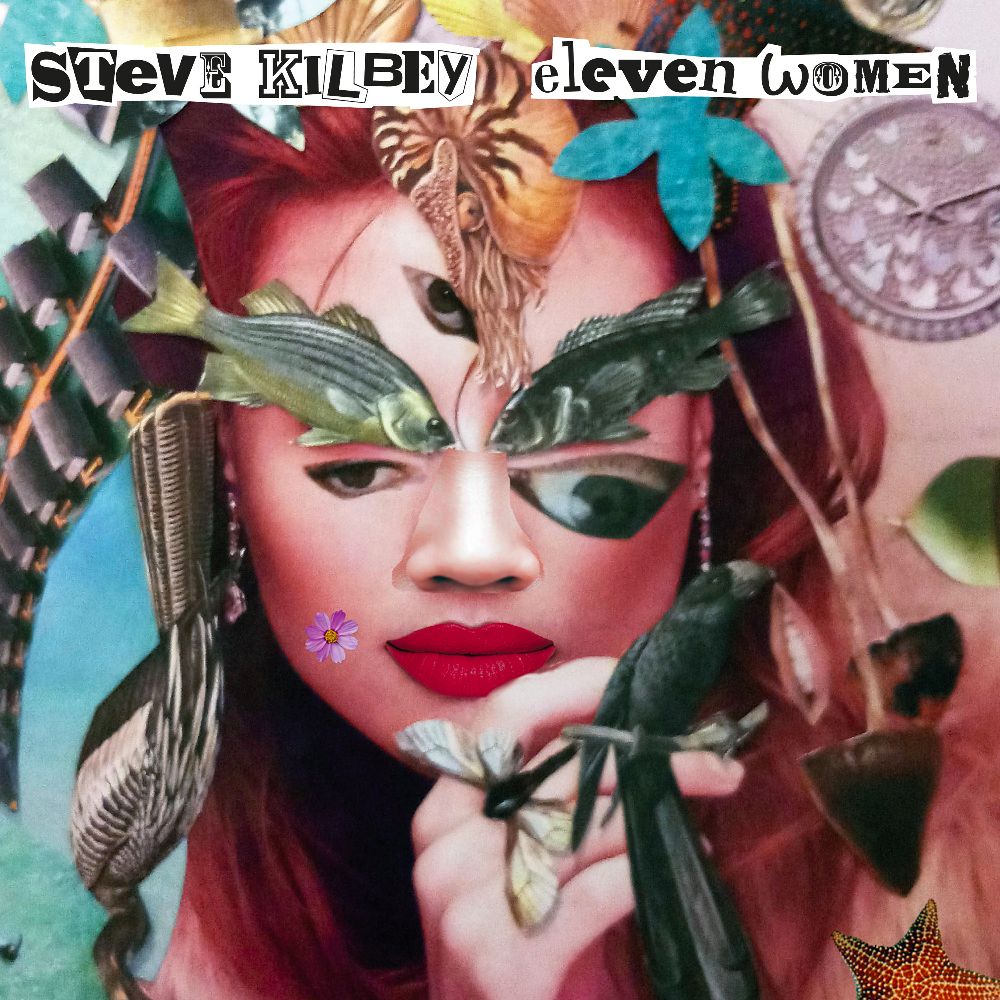 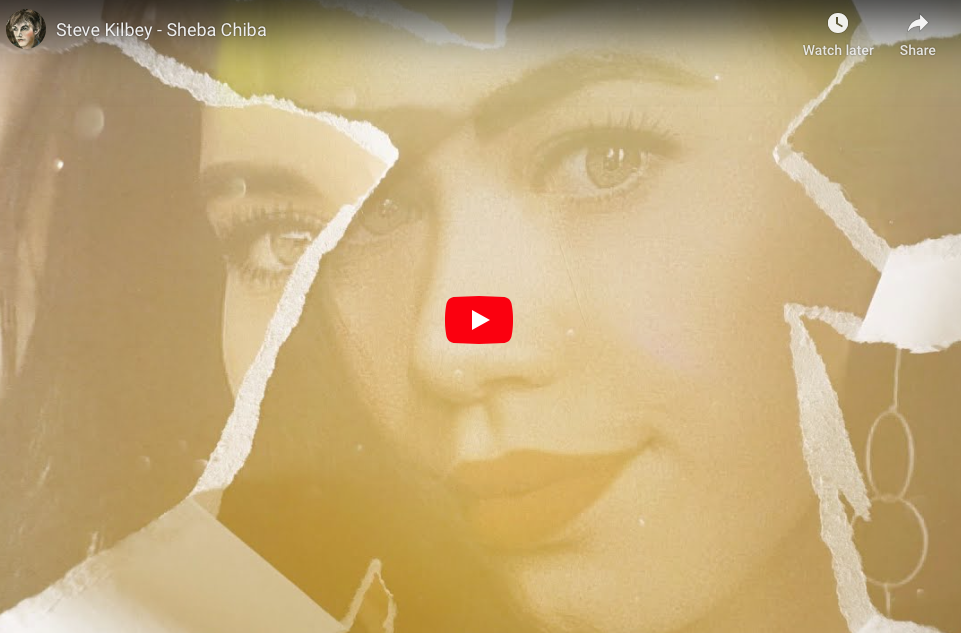 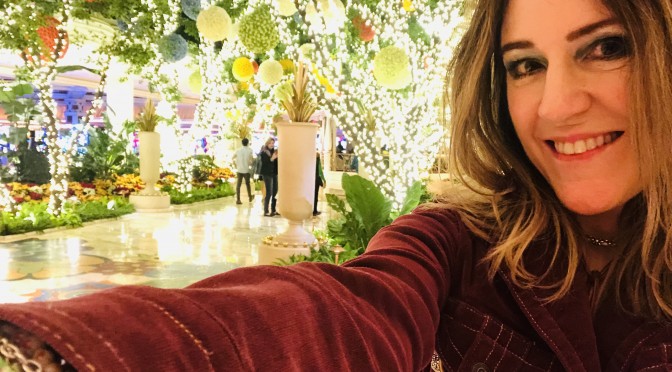 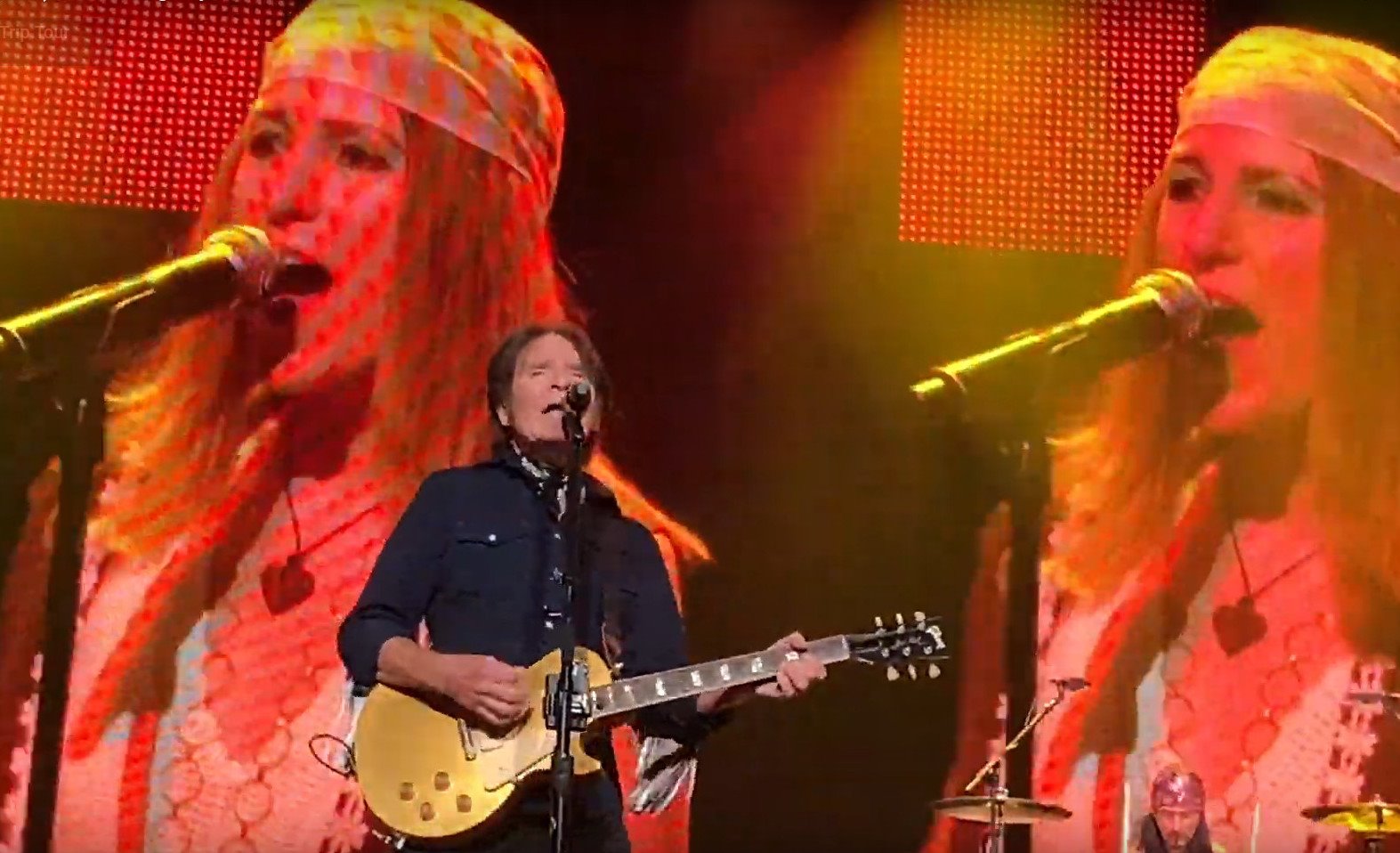 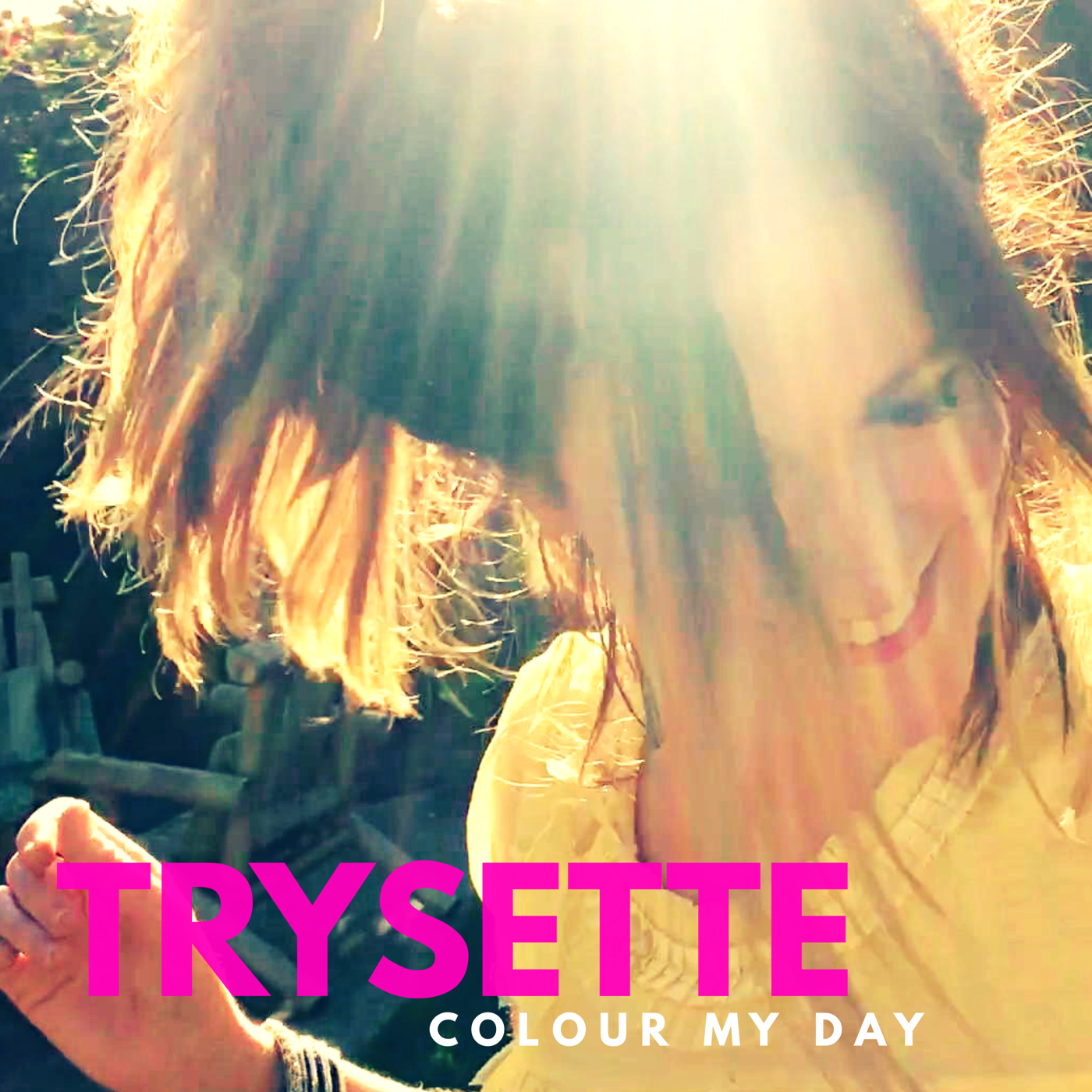 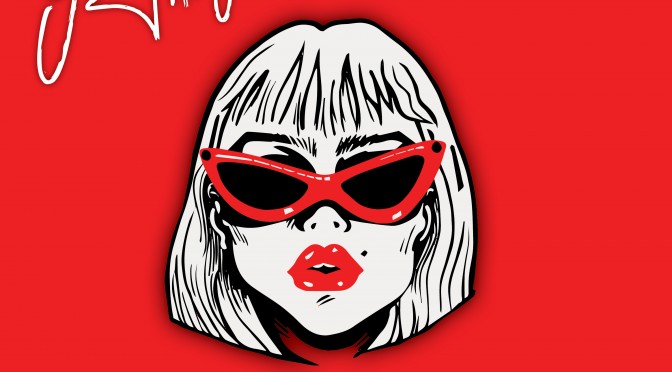 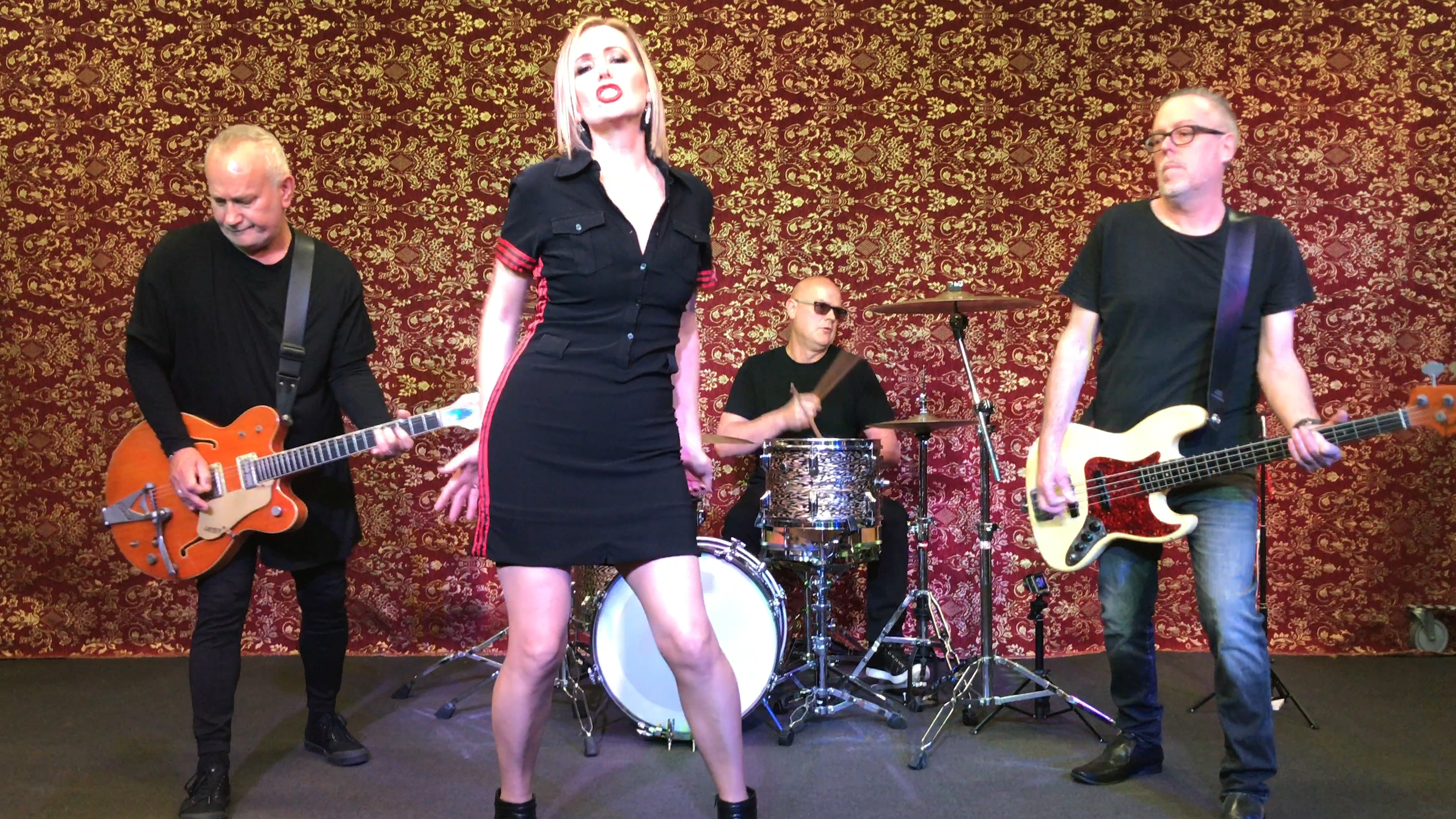 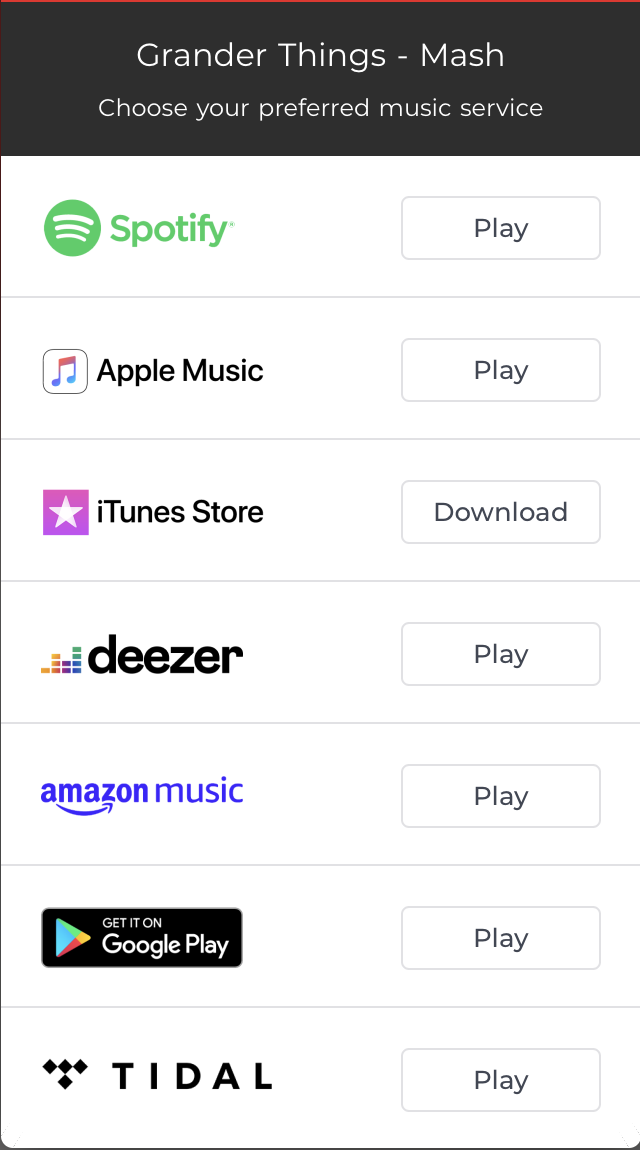 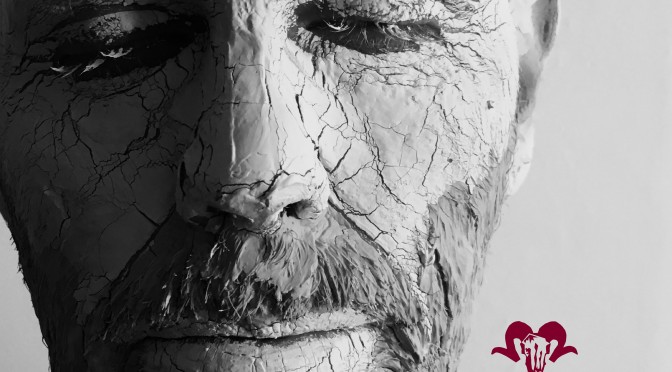 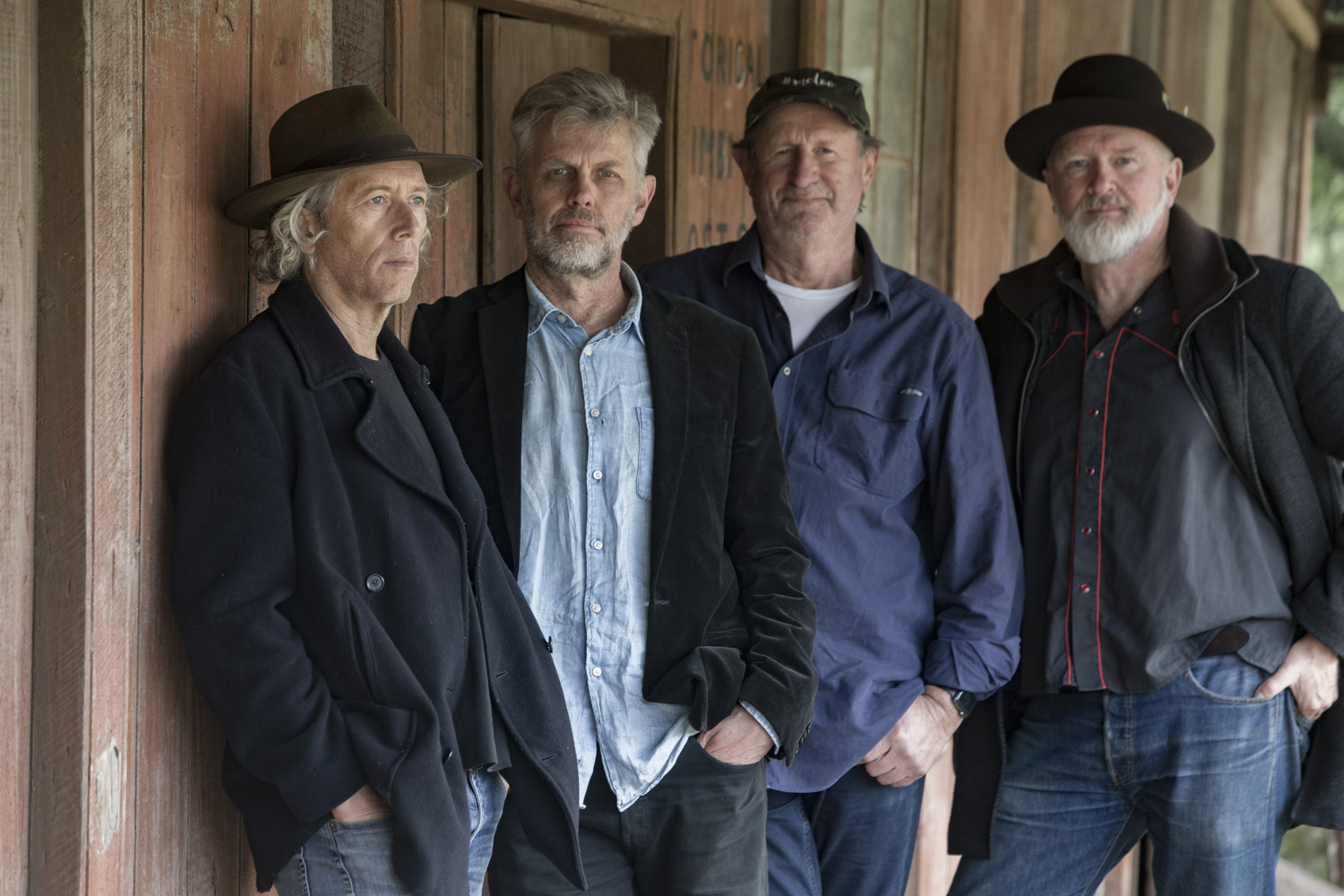 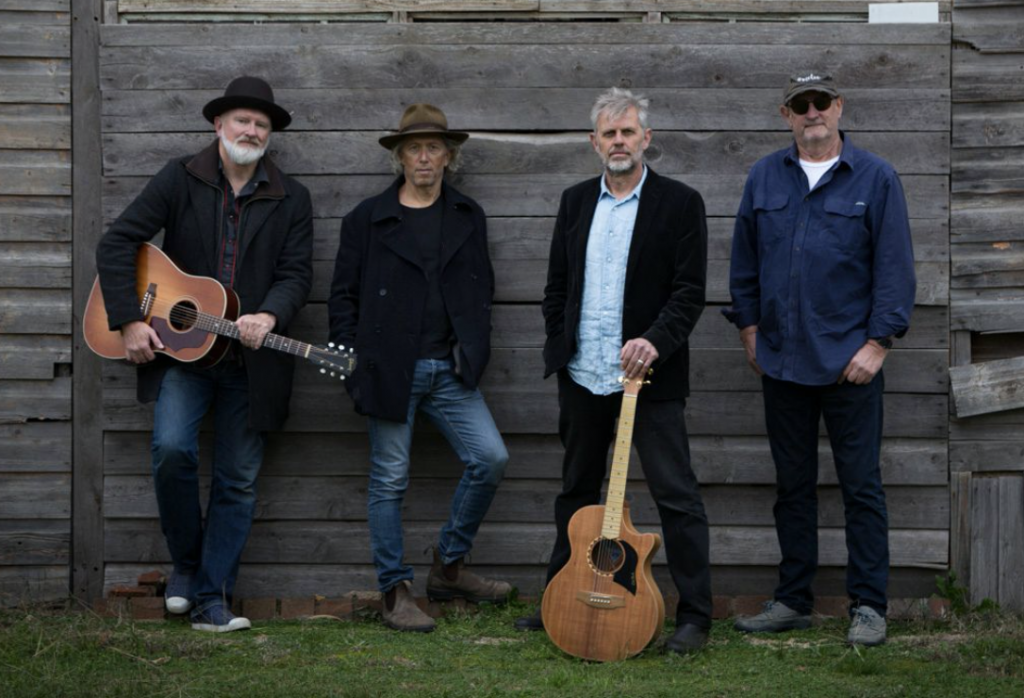 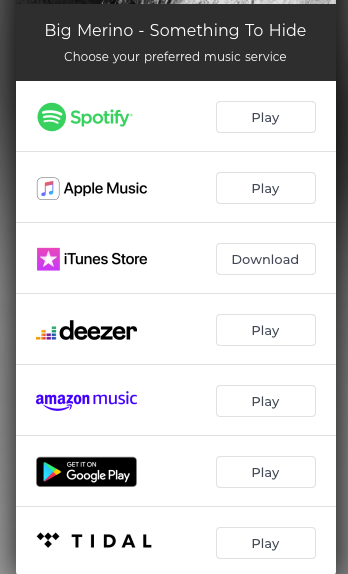 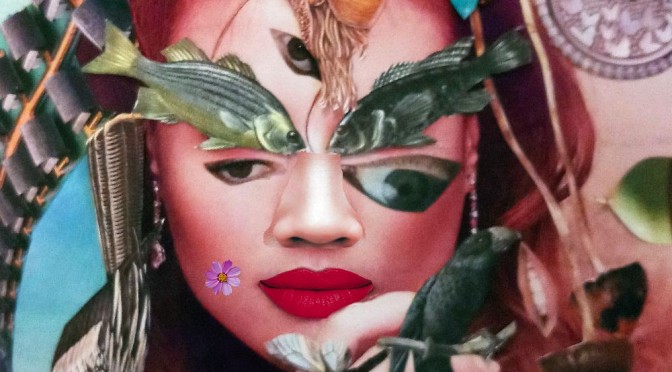 Steve Kilbey has created a fine new album for 2020. His first solo release for an astoundingly creative year reveals a dazzling array of songs brimming with ideas, personality & effervescence. The collection is at once whimsical yet personal, and in a masterful sleight of hand Kilbey’s Eleven Women are not quite as one might expect.

Eleven Women is full of melodic invention & lyrical surprises. Singling out tracks for special mention is frankly impossible since this album consists entirely of highlights. Amongst these bijous however the timelessly beautiful Think of You shines brightly. This song has the unmistakeable stamp of eternity & evokes a sense of having existed since music began. 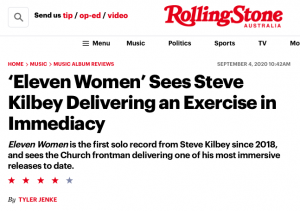 Plus the RS Interview 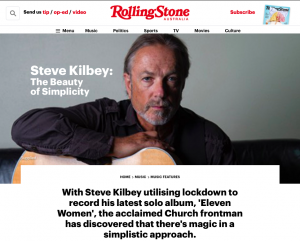 Watch the Zoom Interview with WhatsMyScene 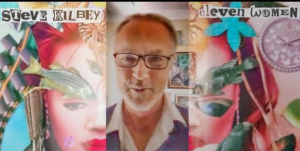 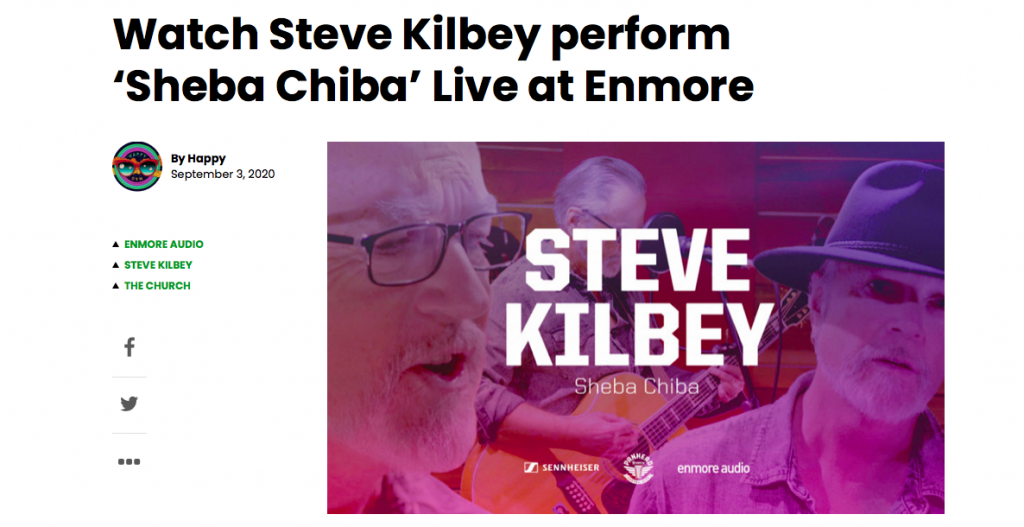