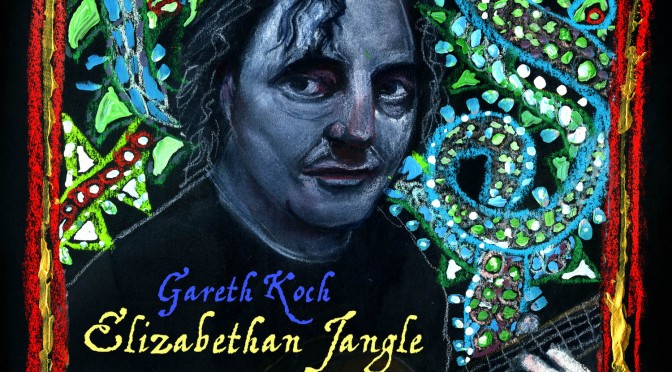 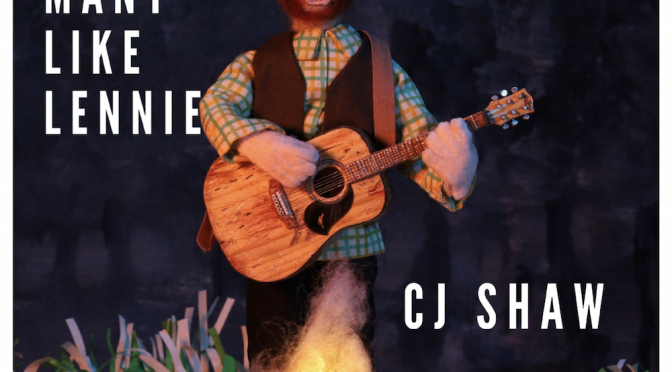 Nominated for a 2020 Music Teacher of the Year ARIA, CJ Shaw is an unadulterated, unashamedly Australiana rather than Americana singer-songwriter, sort of Shane Howard meets Fred Smith if you will. Shaw keeps it all pretty simple too, two and three chords at most as he spins his stories, some aimed at younger listeners – as you’d expect from a teacher – rambling, cheeky ditties full of whimsy – others serving more mature musical tastes with tales that ponder life as it’s lived in this wide brown land. “We would all do a lot less harm,” he suggests in ‘Choose to Chew’, “If we ate our Coat of Arms” – which makes sense of the recipe card for CJ Shaw’s Fair Dinkum ‘Roo Bolognese included! Obviously one of his children’s songs, but hey, we all need a bit of fun once in a while. ‘Werewolves’ straddles the generations, delivered straight-faced yet obviously not to be imbibed in that spirit. The seraphic Hannah Czaben takes the vocal spotlight on ‘Full on Heart’, another gentle two-chord stroll, a rumination on separate lives that could have been more lived more happily together that, along with songs like ‘Lonely Road’, is proof that when he allows himself, Shaw is quite the poignant singer-songwriter.

Truth is often stranger than fiction and Lennie Gwyther’s story is no exception. A 9 year old boy who, along with his horse Ginger Mick, traversed 1000 kilometres of Australian wilderness to arrive in Sydney for the opening of the Harbour Bridge in 1932.

Along the way he became a celebrity, admired for his bravery and determination. He even met with the Prime Minister of the time on the ride north. This was during the depression years and heroes were in demand. This unassuming boy was an unlikely icon that united the country as a symbol of hope. 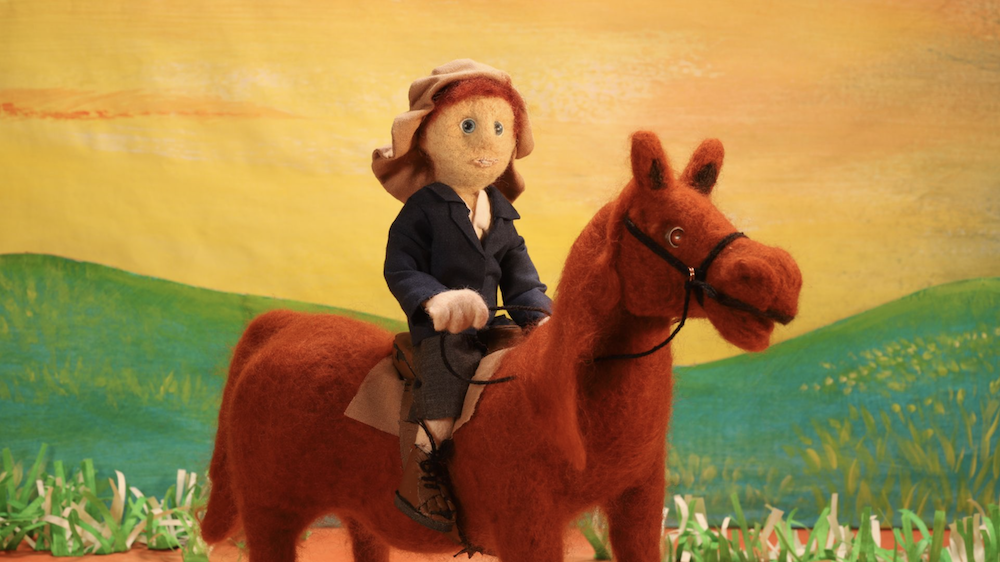 This song was written to teach Australian history to primary aged students (and curious adults alike). The storytelling lyrics allow students, the same age as Lennie, to imagine his courageous three month journey to witness a momentous moment in Australian history. One taken without parents, cars, electricity and, most unbelievably, mobile phones.

The stop-motion music video to accompany the song is made by award-winning animators ‘Eleanor & Giovanni’ and features 3D felted puppets who play out the historical story of Lennie Gwyther. These meticulously hand-made puppets and backdrops create a child-like physicality to captivate the audience – drawing them into this inspiring Australian story.

As the song says – “There ain’t many like Lennie”. 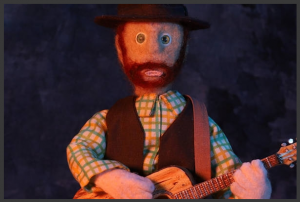 Song Description
Ain’t Many Like Lennie
Back to folk with this true to life story song. Mid-tempo, acoustics, banjo, mandolin, drums and bass.

In 2021 CJ Shaw released his album ‘All Sorts’. Combining the best of his children’s songs with his unique brand of contemporary Australiana, Shaw has dubbed ‘All Sorts’ “the ultimate Family Album”. With over a decade experience touring and performing at music festivals in Australia and Timor-Leste, CJ Shaw is an exciting Canberra musician at the top of his game. 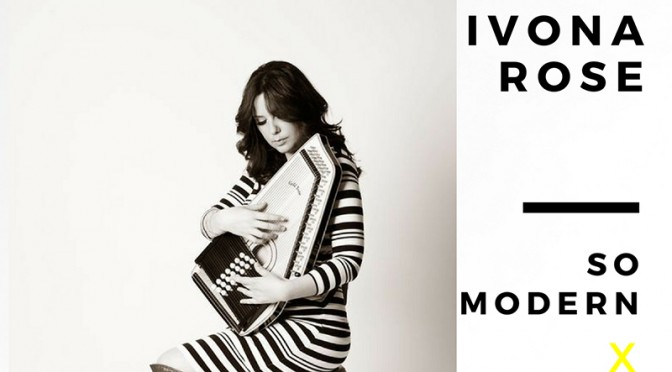 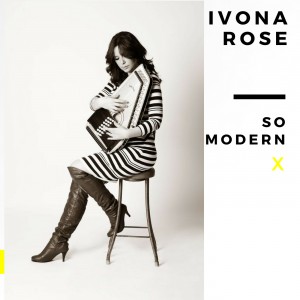