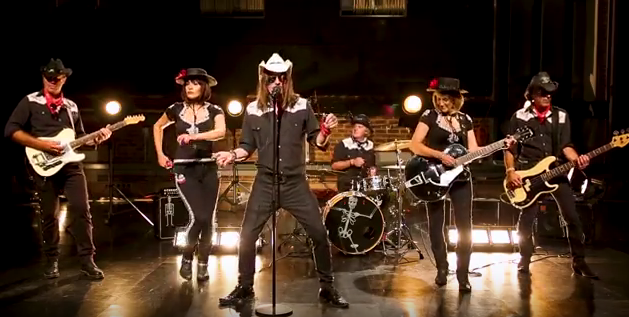 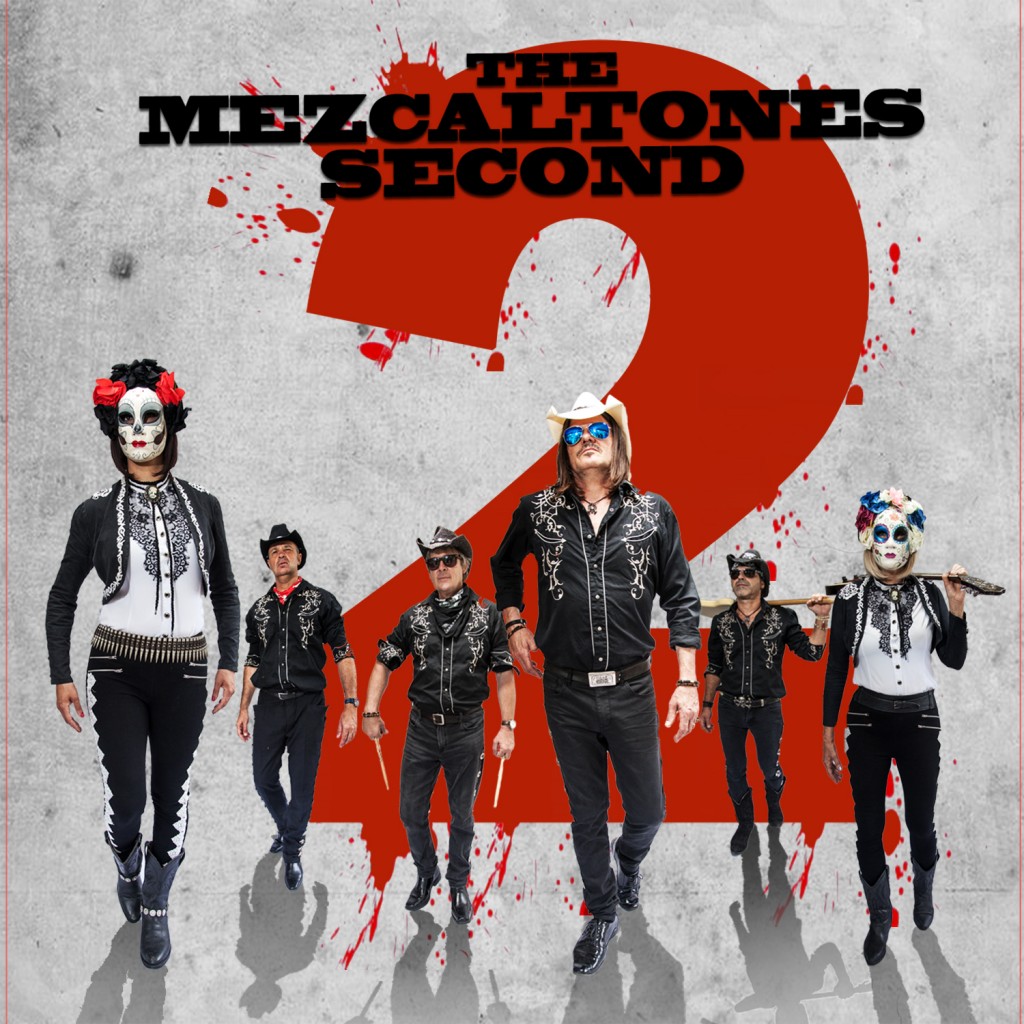 Sydney is a long way from Mexico but The Mezcaltones still know a thing or two about sultry nights and dangerous days – not to mention sultry man and dangerous woman.

Inspired by tunes from Tito and Tarantula, Dick Dale, Link Wray, Los Lobos, Santana and other artists with a sizzling Mexican sound.

But one thing everyone does agree upon is The Mezcaltones are highly entertaining! It’s more than a band: it’s a show, a journey… with ATTITUDE! 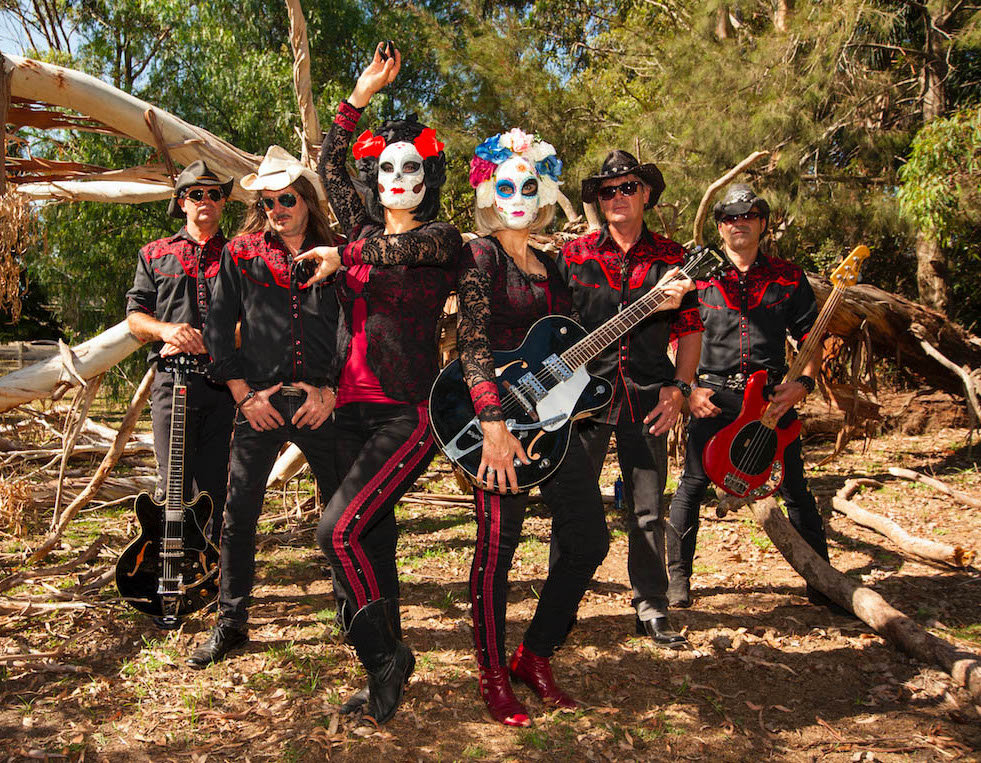